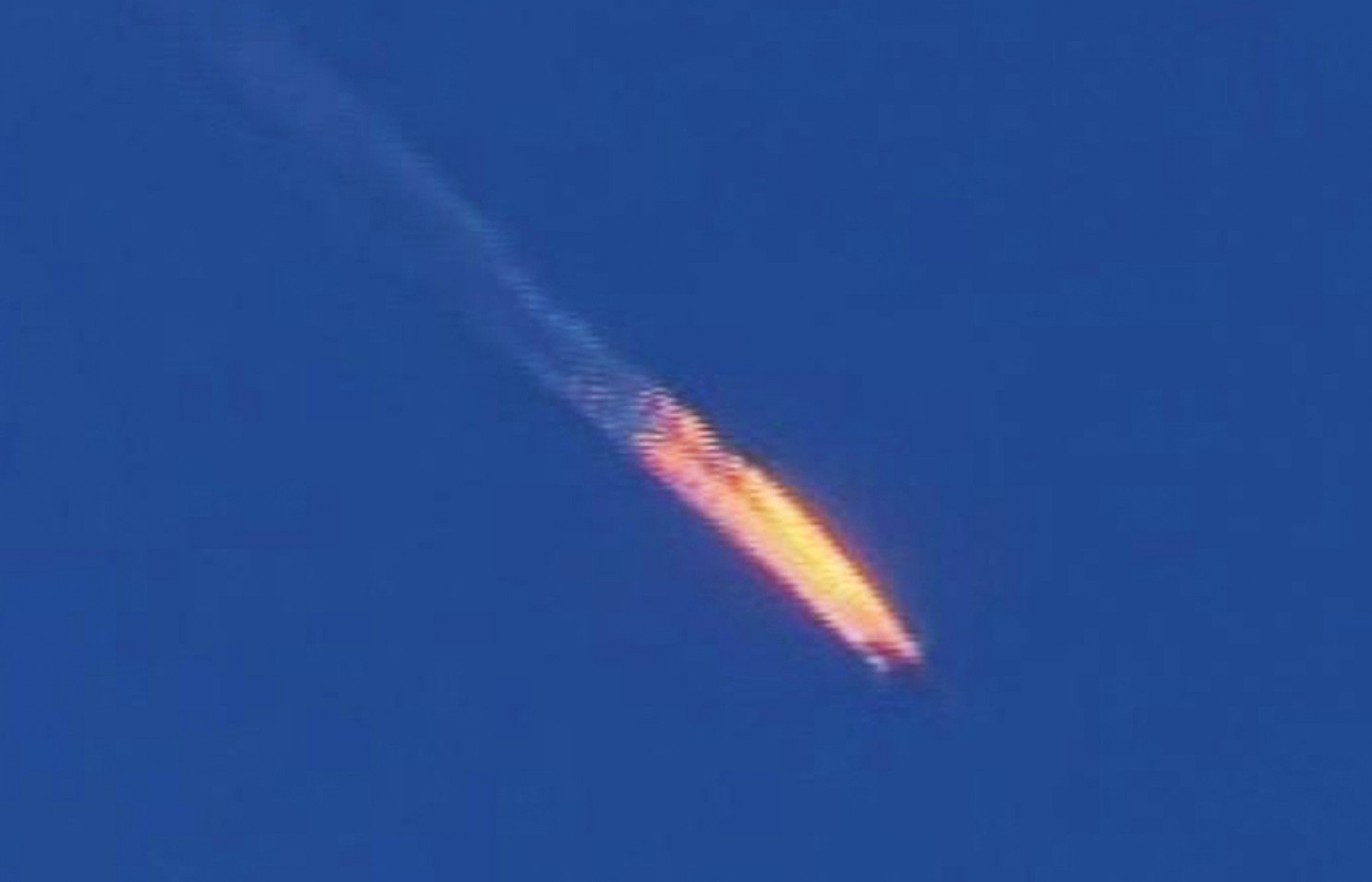 Turkey has released audio recordings of what it says are the Turkish military’s repeated warnings to the pilot of the Russian plane before it was shot down at the border with Syria — audio that grows increasingly more agitated.

The recordings, made available to The Associated Press on Thursday, indicate the plane was warned several times Tuesday that it was approaching Turkey’s airspace and asked to change course.

Turkey shot down the Russian Su-24 bomber on Tuesday, insisting it had violated its airspace despite repeated warnings. It was the first time in half a century that a NATO member shot down a Russian plane.

A surviving Russian pilot has denied that his jet veered into Turkey’s airspace and rejected Turkey’s claim that it had issued repeated warnings to the Russian crew.

The series of 10 audio clips were released by the prime minister’s office and sourced to the Turkish Armed Forces.

In the recordings, a voice is heard saying in broken English: “This is Turkish Air Force speaking on guard. You are approaching Turkish airspace. Change your heading south immediately.” Most of the audio is garbled and barely comprehensible but the tone of the voice gets more agitated as the warnings appear to go unnoticed.

The audio that was released only involved Turkish warnings, no replies by a Russian pilot. It was not clear if Russian replies were received but not released by the Turkish government, or if the Russian pilots never replied to the warnings or if they never heard the warnings.

One of the Russian pilots was killed by militants in Syria after ejecting from the plane, while his crewmate was rescued by Syrian army commandos. A Russian marine was also killed by the militants during the rescue mission.

Speaking in televised comments from the Russian base in Syria, the surviving navigator of the downed plane, Capt. Konstantin Murakhtin, insisted the plane did not enter Turkish airspace “even for a single second.”

Russia announced Wednesday it will deploy long-range air defense missiles to its base in Syria and destroy any target that may threaten its warplanes. The state-run RIA Novosti news agency on Thursday quoted its own reporter in Syria as saying S-400 missiles have been delivered.