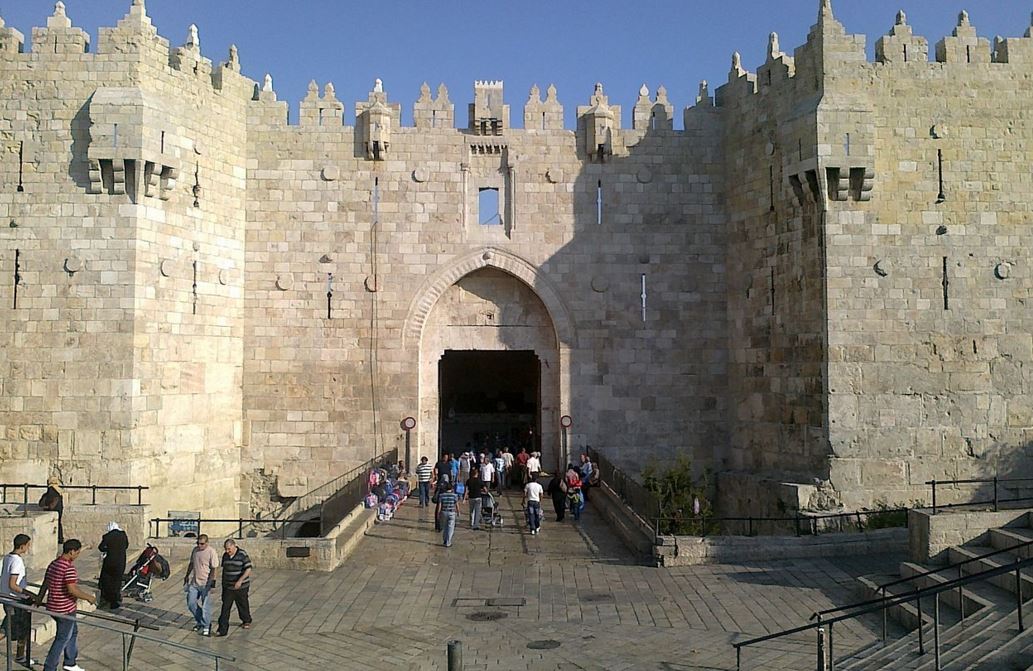 Some of the shopkeepers located at Shar Shechem in Yerushalayim are trying to unite and find alternative locations for their businesses in areas of the western capital. The ongoing wave of Islamic terror attacks that began on erev Rosh Hashanah have left many of the Arab merchants without a livelihood.

MyNet reports that after speaking to some of the store owners in the western capital, they are concerned over the possible move, which may result in a difficult competition for them.

Some of the Arab merchants have come to the realization that they cannot continue playing cards during the day as the situation is unlikely to improve in the near future. They have begun looking for available stores, but not in the heart of the city where the rents are too expensive. The merchants are hoping to open in the western capital but without raising their prices but selling their goods at the same reduced prices one receives at Shar Shechem.

MyNet quotes some of the merchants explaining “Jews buy from us but of late they are not coming here”, referring to Shar Shechem. “We offer some unique items not available elsewhere including spices”.