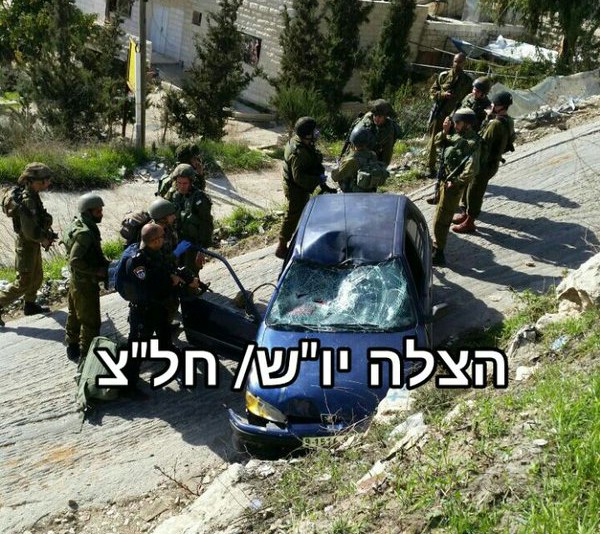 A Palestinian terrorist rammed his car into a group of IDF soldiers at the entrance to Beit Omar near Kiryat Arba, Friday afternoon, wounding four moderately and one lightly.

According to reports, the soldiers struck were stationed on the road in order to prevent clashes from a nearby funeral for a terrorist from spilling onto Highway 60.

While the troops were operating on the road, the terrorist drove his car at full speed towards them, barrelling into the soldiers. Soldiers opened fire at the terrorist, who was later identified as Omar ah- Zaakik, 19, from Beit Omar. 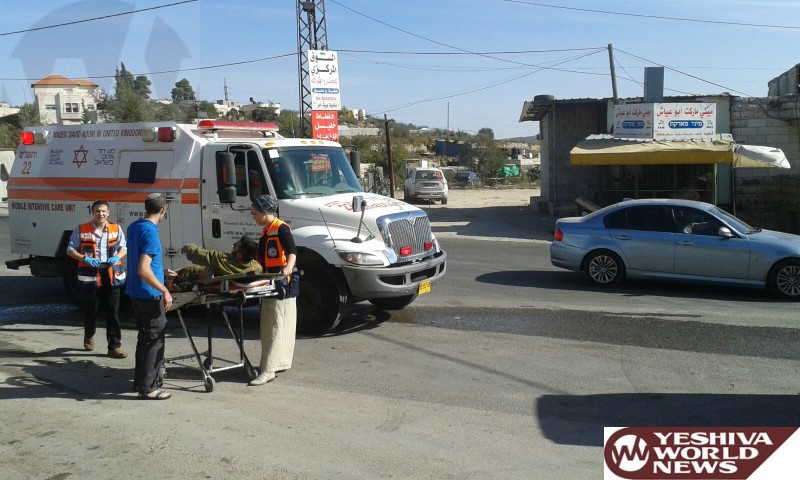 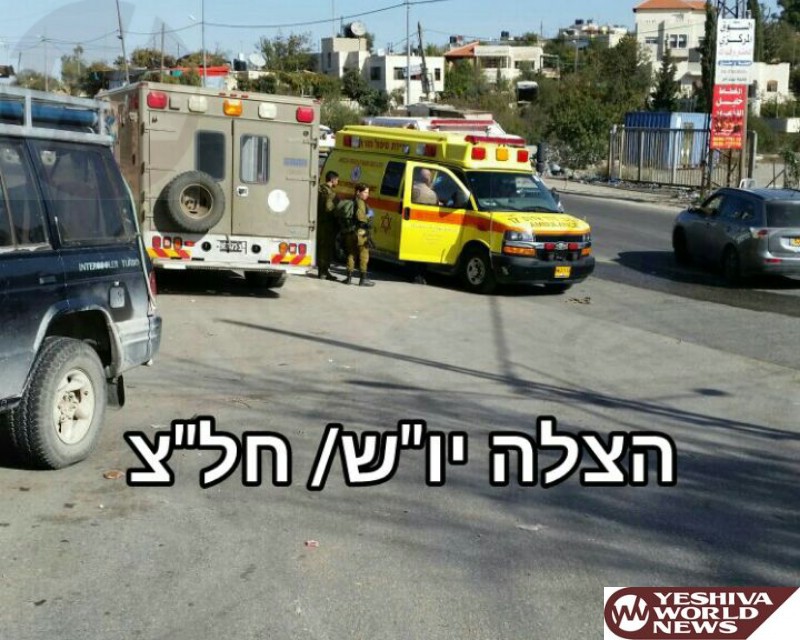 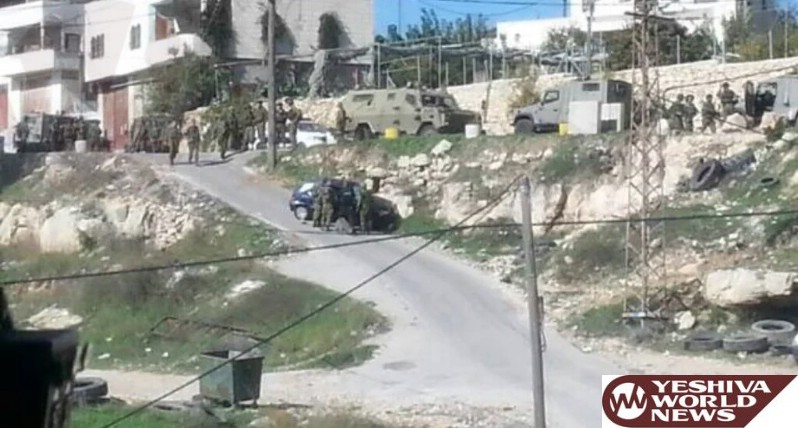