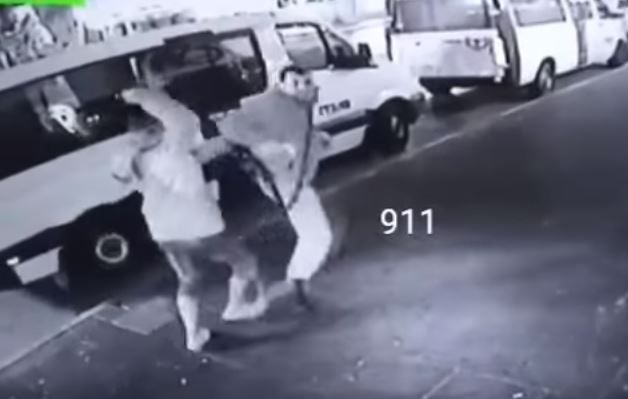 A border police was stabbed by a 16-year-old Arab male on Friday night 15 Kislev in Gaaton Blvd. in Nahariya . The policeman sustained multiple knife wounds to his upper body and was listed in moderate condition. The attacker was apprehended following a chase.

The teen in custody told authorities he did not stab the officer in a nationalistic act but due to an argument.

Police on Sunday morning announce they are not ruling out the possibility that the stabbing was indeed a terror attack. The investigation continues.