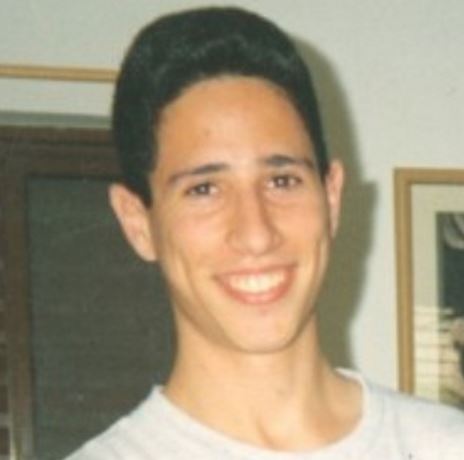 Since his disappearance, there has been no trace of his belongings; not his weapon, identity tag, or any part of his uniform or personal items.