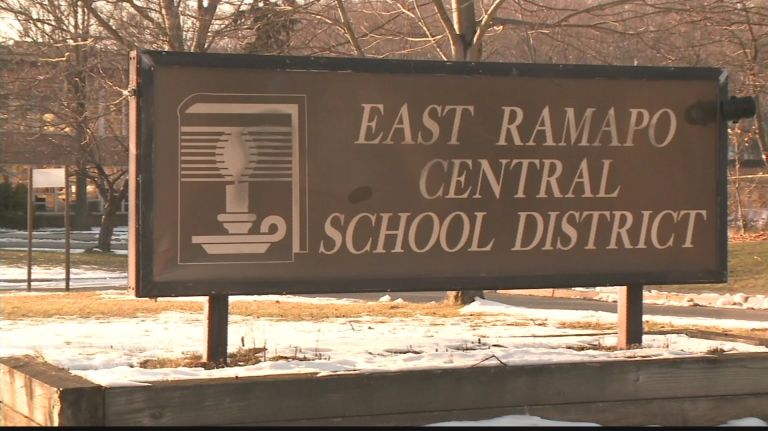 A committee appointed to study a troubled Rockland County school district is recommending a state monitor with power to veto the school board’s decisions.

The Journal News reports that New York state’s Board of Regents unanimously approved the recommendations for the East Ramapo school district on Monday.

The East Ramapo school board is made up mostly of Orthodox men whose children attend private religious schools. The board has been accused of directing resources to the private schools at the expense of the public schools.

The recommendation for a state monitor with veto power would require approval from the state Legislature.