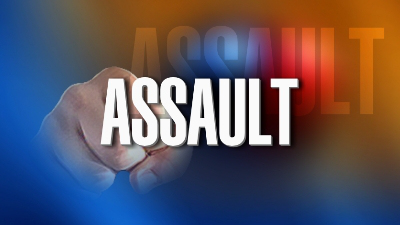 A Chasidic Jew was assaulted in Manhattan, and according to a published report, bystanders did nothing to stop the vicious attack.

According to a report by the Algemeiner, the attack occurred this past Monday afternoon in the lobby of 575 5th Avenue. The victim was reportedly sitting at a table and eating a sandwich, when an “Arab-looking” man demanded that he move. According to a witness interviewed by Algemeiner the assailant didn’t want to share a table with a Jewish man. The victim allegedly told the man that he had arrived at the table first, and that he would finish eating quickly and give up his seat. Then, the witness said, “This Arab-looking man punched him in the face multiple times, before fleeing the scene with his girlfriend.”

To make matters worse, the victim told Algemeiner that “He punched me in the neck and there was security [there] and nobody interfered. They were just watching…I got bruised… and security didn’t even call 911, nothing. They’re just standing there and watching.”

Police were eventually notified, and detectives are investigating the incident.