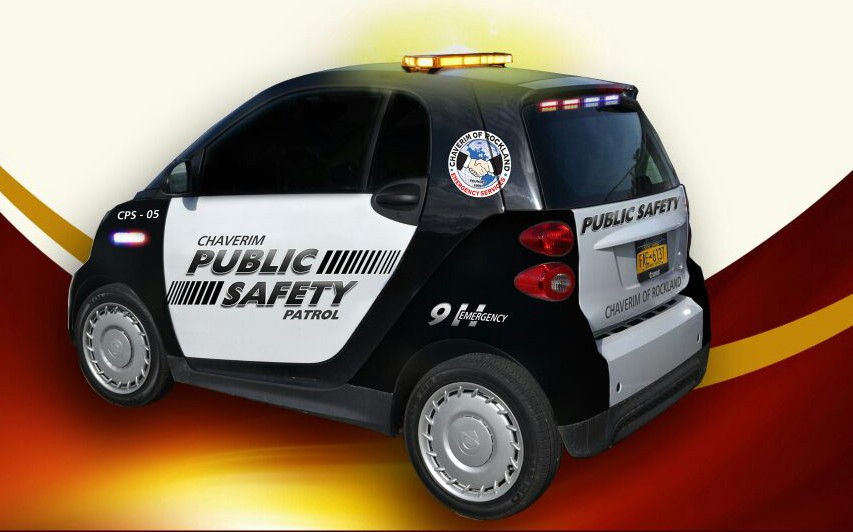 Chaverim of Rockland has informed YWN that starting tonight, Chaverim will have four vehicles patrolling the streets on Shabbos and Yom Tov.

With the growth of the community, Chaverim of Rockland decided to launch the patrol division to operate on Shabbos and Yom Tov across the greater Monsey area.

The new patrols will provide assistance for any urgent situations that may arise during Shabbos and Yom Tov.

Thankfully, thanks to Chaveirim and the police department, arrests were made.