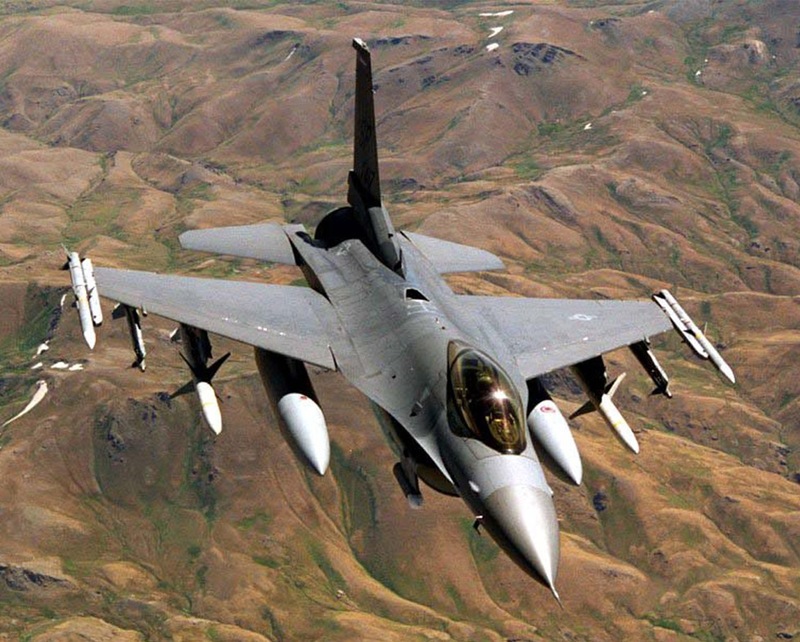 U.S. and coalition airstrikes killed 10 Islamic State leaders over the past month, including several linked to the Paris attacks or other plots against the West, a U.S. military official in Iraq said Tuesday.

U.S. Army Col. Steve Warren told Pentagon reporters that the militants were killed mainly by drone strikes in Iraq and Syria. He offered few details, but said at least two of those killed were linked to the Paris attacks.

According to Warren, one of the insurgents killed was Charaffe al Mouadan, a Syrian-based IS member who was directly linked to Abdel Hamid Abaaoud, the Paris attack cell leader. Mouadan, who was killed by an airstrike last Thursday in Syria, was planning additional attacks against the West, Warren said.

Also killed was Abdel Kader Hakim, who was part of the Islamic State group’s effort to plan attacks against Western targets and “had links” to the Paris attack network, Warren said.

Most of the 10 appeared to be mid-level leaders.

Warren’s announcement came as Belgian authorities said they had arrested two men in connection with a suspected plot involving attacks during the holiday season in Brussels. They said the plans involved attacks similar to those that hit Paris on Nov. 13, when 130 people were killed and hundreds more wounded by suicide bombers and gunmen. The Islamic State group has claimed responsibility for the Paris attacks.

The U.S. is ramping up pressure on such high-value militants. Earlier this month, President Barack Obama announced that he is sending U.S. special operations forces into Iraq to conduct clandestine raids targeting Islamic State group leaders. The commandos — likely about 100 — would operate in small teams, gathering intelligence that will fuel airstrikes and other operations.

So far, the Pentagon has not said when the special operations forces will deploy.

Warren said that one of the other militants killed was from Bangladesh but was educated as a computer systems engineer in the United Kingdom. The insurgent, Siful Haque Sujan, was killed near Raqqa, Syria. He worked as a computer hacker for the Islamic State group and coordinated anti-surveillance technology and weapons development, Warren said.

“We’re striking at the head of this snake,” Warren said. “We haven’t severed the head of the snake yet, and it’s still got fangs. We have to be clear about that. There’s much more fighting to do.”