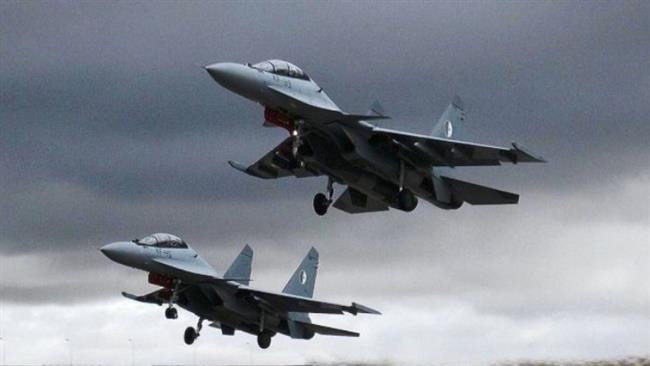 Russia’s defense ministry says it has killed several leaders of the Islamic State group outside their stronghold of Raqqa in Syria.

The ministry said Wednesday that it received a tip-off from the Syrian opposition last week about an upcoming meeting of IS leaders outside Raqqa, and kept the area under surveillance for two days before an Su-34 bomber attacked the meeting place. The date of the strike was not disclosed.

Russia is a staunch ally of President Bashar Assad, and it has been accused of using its air force operation in Syria which began in September in order to prop up Assad.

The defense ministry said it is cooperating with unidentified “representatives of patriotic opposition forces” who have been providing Moscow with potential targets in Syria.