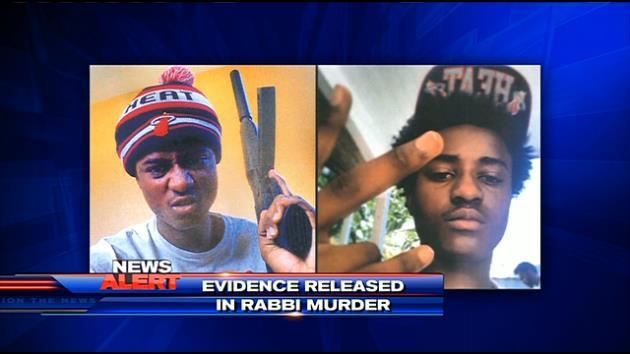 The following is via WSVN:

The State Attorney’s Office has released two photos of the suspect as evidence in the murder case of a South Florida rabbi.

The photos are of 15-year-old Deandre Charles who has been charged with the murder of Rabbi Yosef Raksin. One of the photos show Charles holding a gun, and law enforcement is currently investigating to see if that was the gun used to kill Raksin.

The photos have been released in a process known as ‘discovery’ where the prosecution turns over all evidence that they have to the defense. This evidence is crucial for the prosecution and may be used against Charles to argue that he poses a danger and should not be granted bond.

Raksin was murdered Aug. 9, 2014 when he was visiting family in Miami. He was walking to a synagogue around 7:30 a.m. when prosecutors said, Charles and a group of other teens approached Raksin and tried to rob him.

Raksin did not have any money with him at the time and prosecutors said, he was shot one time in the chest.

The full discovery in the case will be available to Charles’ defense team, Wednesday morning. 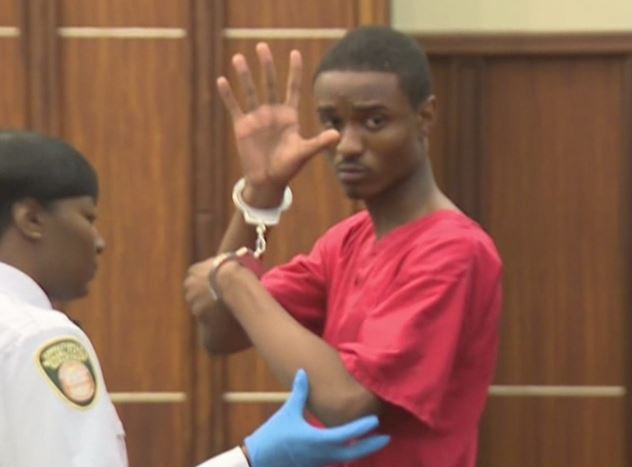