Rabbi Ronnie Greenwald, was suddenly niftar while on vacation in Florida. He had suffered from a heart condition, but showed no signs of imminent death. He lay down to sleep, and was taken from this world as he slept.

Hatzolah of Miami Dade were called at around 6AM to the home he was staying at, in North Maimi Beach and found him in Cardiac arrest. Despite all attempts to revive him, he was unfortunately pronounced dead at the hospital.

UPDATE 3:00PM ET: The Niftar is being flown to New York, and the Levaya will be held in Monsey at (tentatively) 6:00PM on Wednesday afternoon, at Yeshiva Ohr Sameach, 244 Route 306. The Niftar will be flown to Eretz Yisroel for Kevura, on the 11:59PM flight from JFK.

Askonim have secured a permit at the parking lot of the Ramapo High School, 400 Viola Road for people to park their vehicles. The lot is across the street from Yeshiva Ohr Sameach.

Rabbi Greenwald (born January 8, 1934) Born in New York City, he has made a career of spy trading, international hostage mediation, and other forms of high-stakes, high-intrigue diplomacy. He served as presidential liaison of President Richard Nixon to the Jewish community during the Nixon administration. He served as a community activist, chaired various civic boards, and directs a high school and a summer camp. 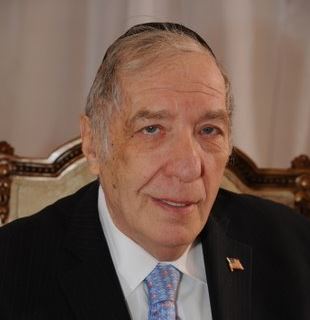 Ronald Greenwald was born to European Jewish immigrant parents and raised on the lower east side of Manhattan before his family relocated to Brownsville (in Brooklyn). He studied at Telshe Yeshiva in Cleveland after high school. After getting married, he settled in Boro Park in Brooklyn. In the early years of his marriage, he worked as a teacher of both Judaic and secular studies in Brooklyn yeshivos.

Rabbi Greenwald became active in politics in 1962 (at the age of 28) lobbying on behalf of Torah Umesorah to promote the creation and success of Jewish day schools in the United States. At the request of Jewish activist George Klein, Rabbi Greenwald became involved in the gubernatorial campaign of Nelson A. Rockefeller and helped Rockefeller win an unprecedented share of the Jewish vote for a Republican at the time. After this success, the Rockefeller campaign recommended Greenwald to the campaign of Richard M. Nixon and the Nixon re-election campaign appointed Greenwald to work for the President’s 1972 re-election in the Jewish community. In winning 35% of the Jewish vote in 1972, Nixon, like Rockefeller, did far better among Jewish voters than would be expected from a Republican in that era.

During the Nixon administration, Rabbi Greenwald served as liaison between the administration and the Jewish community in a variety of ways. He obtained a $1 million grant to open a legal aid office in Brooklyn to assist the needy in the community of Williamsburg among other accomplishments. 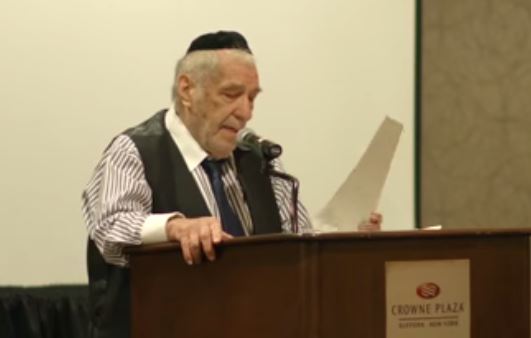 During the Watergate scandal, Rabbi Greenwald contacted various Democratic Jewish members of Congress, including Elizabeth Holtzman, Bella Abzug and Arlen Specter to try to convince them that impeaching the President would weaken the United States and, by extension, hurt Israel, which, in the wake of the Yom Kippur War needed the support of a strong United States. Although his entreaties did not work, as President Nixon was eventually forced to resign rather than face impeachment, he did earn a Presidential letter of thanks (see the letter at the bottom of this article).

Rabbi Greenwald had been involved in scores of release efforts for various prisoners from around the world.

In perhaps his highest profile case, Rabbi Greenwald worked closely with Representative Benjamin Gilman (R-NY) and East German lawyer Wolfgang Vogel to secure the release Soviet dissident and Refusenik Natan Sharansky from Soviet prison in the late 1970s. He made more than 25 trips across the “Iron Curtain” to East Germany as part of that effort. The Rockland Journal News reported that Rabbi Greenwald was the “man behind the talks” that freed Sharansky. 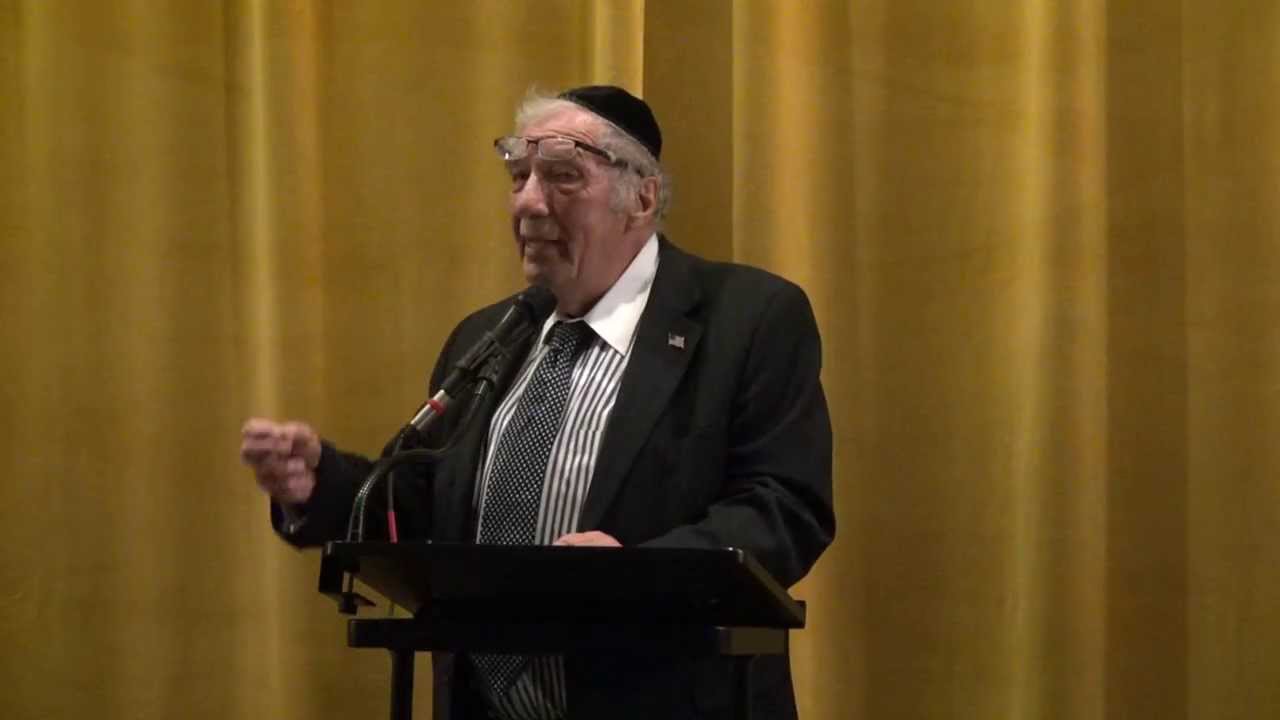 In conjunction with Representative Gilman, Rabbi Greenwald negotiated the rescue a 24-year-old Israeli citizen named Miron Markus in 1978 who was living in Zimbabwe. Mr. Markus was captured when an airplane piloted by his brother-in-law, Jackie Bloch, was forced to land in Mozambique, where Mr. Bloch was killed and Markus taken hostage. Rabbi Greenwald, Congressman Gilman and others arranged for a complex swap that involved four countries Mozambique, Israel, the United States and East Germany, convicted East German spy Robert Thompson and U.S. student Alan van Norman.

Other people he helped negotiate their release include: 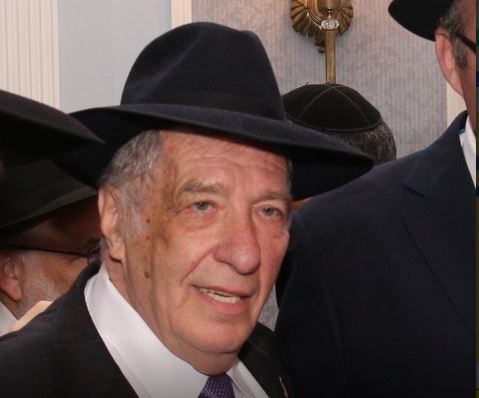 When he was not engaged in high-stakes international diplomacy, Rabbi Greenwald was busy operating Camp Sternberg, a summer camp in the Catskill Mountains and ran Monsey Academy for Girls, a private high school in Rockland County, New York, of which he was the founder.

Rabbi Greenwald has served as chairman of the board of the Women’s League in Rockland County (which creates and oversees adult group homes in that county) and of the Borough Park, Brooklyn branch of the Jewish Board of Family and Children’s Services (JBFCS). He also serveed on the Board of Governors of the Orthodox Union, and as acting chairman of Magenu. 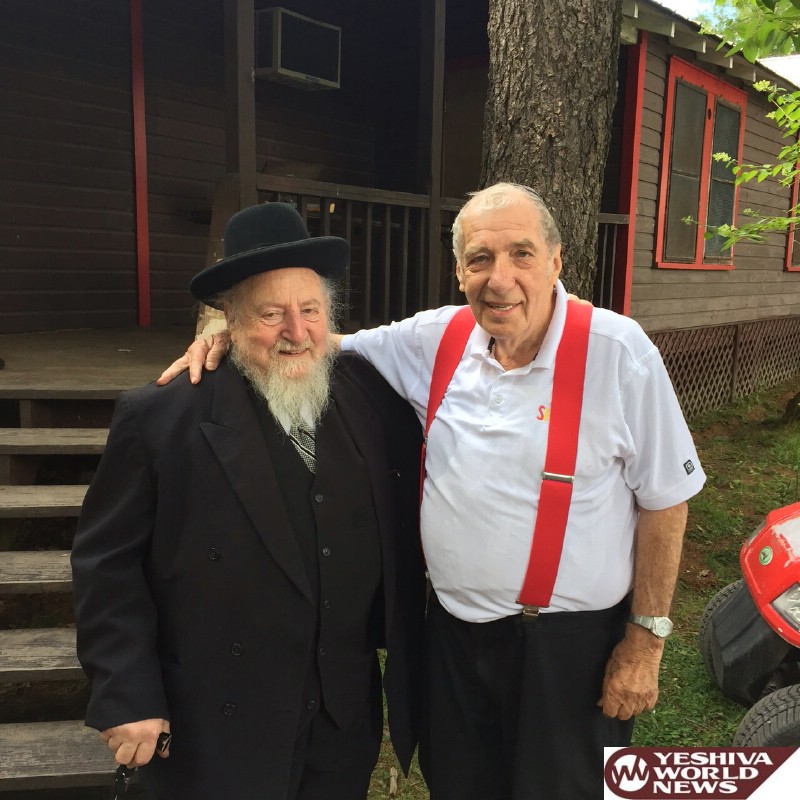 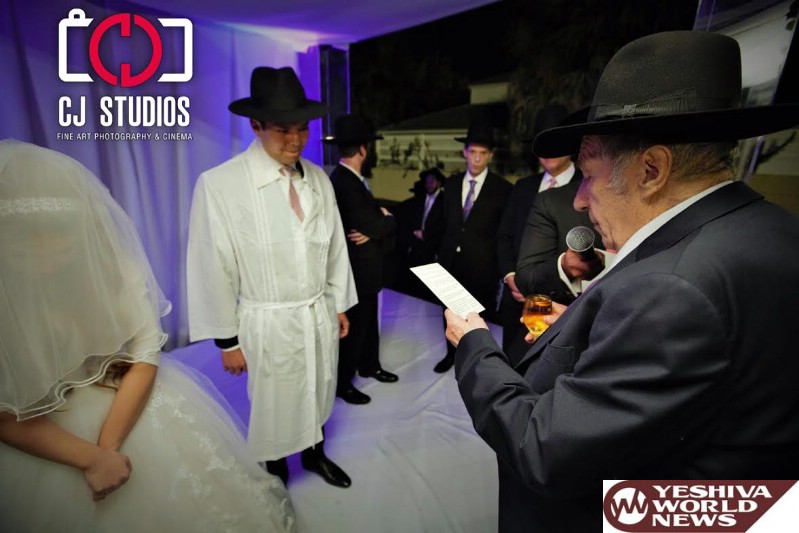