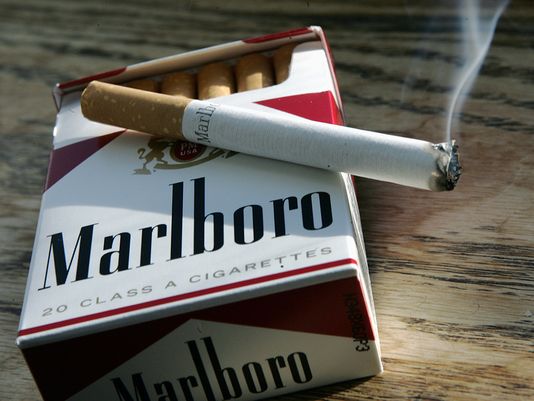 Drivers who light up with kids in the car could face $100 fines under a bill that cleared the legislature Thursday in Virginia, a state where tobacco was once king and cigarette-maker Altria remains a major political donor.

With no debate, the Senate voted 27 to 12 to prohibit smoking in a car carrying someone under 8. The House previously passed the same measure by a 59 to 38 vote. Advocates said the confined space of a car made second-hand smoke far more dangerous than in other settings.

The legislation moves to Gov. Terry McAuliffe, D, whose spokesman did not immediately respond to a request for comment. More than a half-dozen states have similar bans.

If the measure becomes law, violators would face a $100 civil fine. Police could not pull drivers over for smoking because it would be considered a “secondary offense.” Officers would need another reason for stopping them, such as speeding. 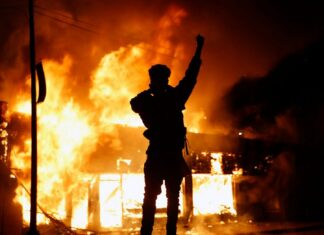