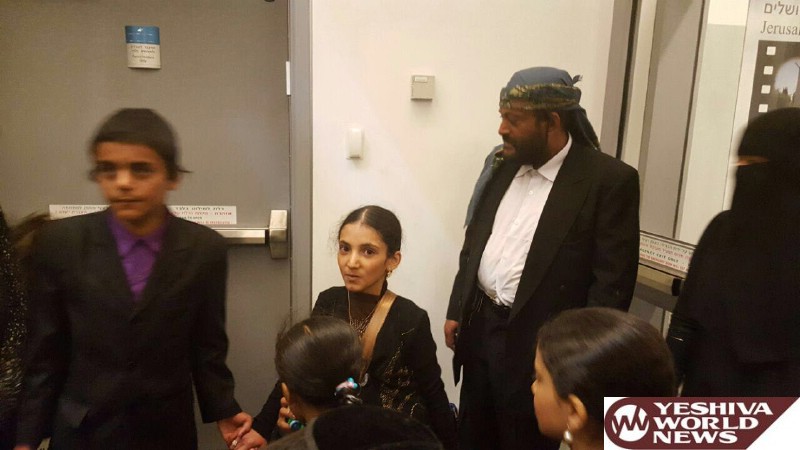 The final group of Yemenite Jewish immigrants landed in Israel on Sunday night, the eve of 11 Adar-II following a complex covert operation coordinated by the Jewish Agency, thus bringing the historic Yemeni Aliyah to a close. Some two hundred Jews have been secretly rescued from Yemen by The Jewish Agency in recent years, including several dozen in recent months, as attacks against the Jewish community have increased and the country has descended into civil war.

Chairman of the Executive of the Jewish Agency Natan Sharansky said: “This is a highly significant moment in the history of Israel and of Aliyah. From Operation Magic Carpet in 1949 until the present day, The Jewish Agency has helped bring Yemenite Jewry home to Israel. Today we bring that historic mission to a close. This chapter in the history of one of the world’s oldest Jewish communities is coming to an end, but Yemenite Jewry’s unique, 2,000-year-old contribution to the Jewish people will continue in the State of Israel.”

Nineteen individuals arrived in Israel in recent days, including fourteen from the town of Raydah and a family of five from Sanaa. The group from Raydah included the community’s rabbi, who brought a Sefer Torah believed to be between 500 and 600 years old. The father of the husband from Sanaa was Aharon Zindani, murdered in an anti-Semitic attack in 2012. The Jewish Agency arranged for Zindani’s remains to be brought to Israel for burial and also coordinated the immigration of his wife and children at the time.

More than 51,000 Yemenite Jews have immigrated to Israel since the country’s establishment in 1948. The majority of the community—nearly 50,000 individuals in total—was brought to Israel in Operation Magic Carpet in 1949 and 1950.

Attacks against Jews in Yemen have risen sharply since 2008, when Jewish teacher Moshe Ya’ish Nahari was murdered in Raydah. In 2012, Aharon Zindani was murdered in Sanaa and a young Jewish woman was abducted, forced to convert to Islam, and forcibly wed to a Muslim man. As Yemen has descended into civil war and the humanitarian situation in the country has worsened, the Jewish community has found itself increasingly imperiled. As a result, The Jewish Agency has undertaken numerous covert operations to spirit Jews out of Yemen and bring them to Israel, rescuing some two hundred in recent years.

Some fifty Jews remain in Yemen, including approximately forty in Sanaa, where they live in a closed compound adjacent to the US embassy and enjoy the protection of Yemeni authorities. They have chosen to remain in the country without Jewish communal or organizational infrastructure. The Jewish Agency reports it will continue to assist any Jew who wishes to make Israel his or her home.

PHOTOS: The final group of Jewish immigrants from Yemen arrives in Israel accompanied by an ancient Sefer Torah. 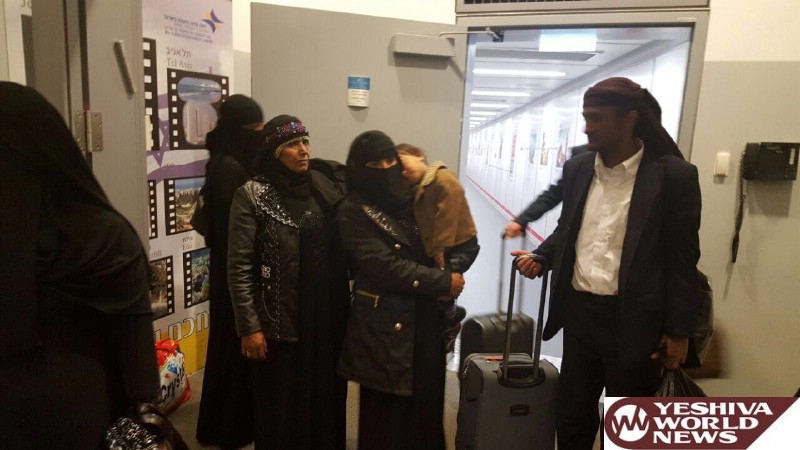 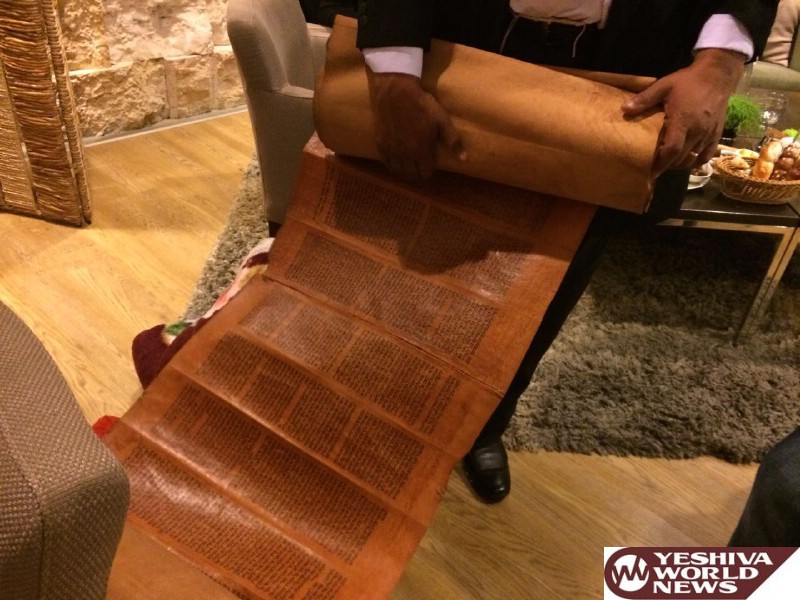