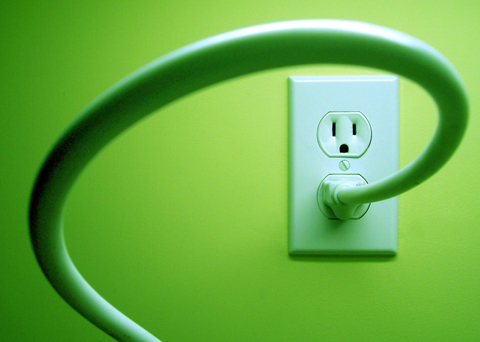 Israel Electric Company (IEC) officials are less than pleased with the growing debt owed by the PA (Palestinian Authority). This is true in the eastern capital and other areas as well, including the utility company’s decision to briefly cut power to Shechem and Jenin last year. Galei Tzahal (Army Radio) on Thursday morning 21 Adar-II reports that the utility company has decided to implement sanctions, signaling it is unwilling to continue under the current arrangement.

IEC on Thursday cut the supply to Yericho from 15 megawatts to 7.5 megawatts for an undetermined amount of time. The report adds that if the move does not achieve the desired results, additional steps will be taken in other PA cities including area in Yehuda and Shomron.

It is reported that today, the PA owes IEC a staging over NIS 700 million, with most of the debt being from the PA affiliated company in the eastern capital. IEC CEO Ofir Bloch in his letter to state officials explains the PA debt is placing an untenable financial burden on the company’s cash flow and according to the law, the utility company must operate in a financially responsible fashion.

He points out that last time power was cut, last year, it was for two hours and 45 minutes and this led to an urgent cabinet session and that led to allocating NIS 300 million of Israeli generated PA tax funds to IEC instead of handing it over to the PA. Bloch explains the mounting debt and the cabinet’s decision to continue ignoring it leaves him and his colleagues wondering where this is heading.