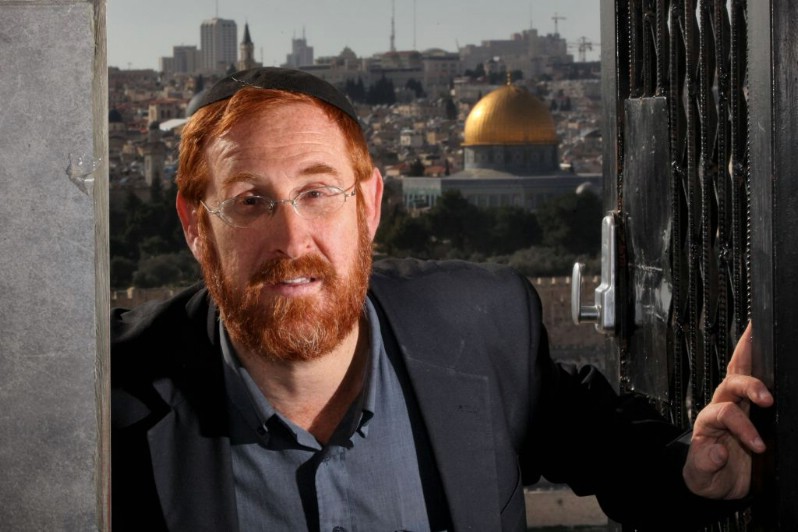 The realization that Yehuda Glick on Sunday will be sworn in as a Member of Knesset in the Likud party has some concerned and others outrages. The name Rabbi Yehuda Glick for many is associated with Har Habayis activism, and for some MKs, his entry to Knesset is a red line.

MK (Machane Tzioni) Yael Cohen-Paran is so outraged that she plans to boycott the ceremony. An equally angry response was heard from party colleague MK Erel Margalit, who stated “It is a most appropriate substitution for this hilltop youth government”. Margalit added that a “moral person was lost”, referring to outgoing Defense Minister Ya’alon, being replaced by an “extremist, dangerous and delusional person”, referring to Glick.

On the other side of the coin MK (Kulanu) Rachel Azariya welcomes Glick’s entry to Knesset, expressing her eagerness to work with him, referring to Rabbi Glick as “sharp liberal man with interesting viewpoints”.