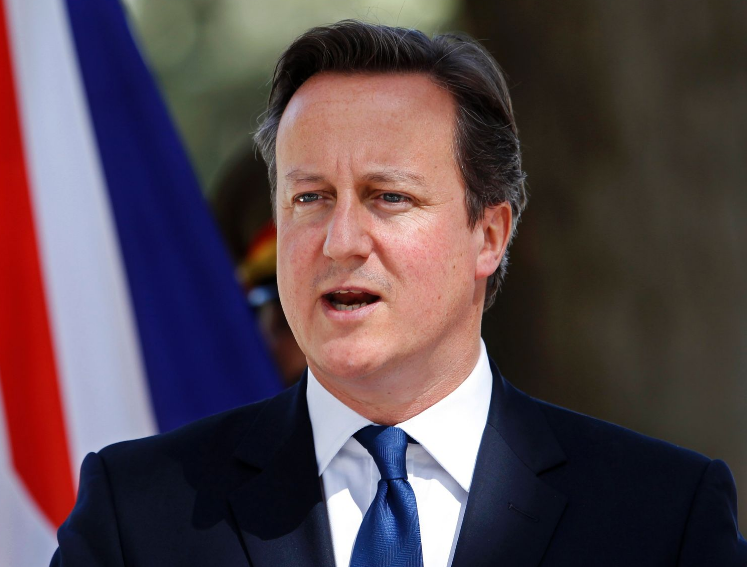 Cameron said Friday a new prime minister should be in place by a party conference in October. That means the party must choose a leader, who would become prime minister.

Among the possible contenders are former London Mayor Boris Johnson and Justice Secretary Michael Gove, who both helped lead the campaign to leave the EU, and Home Secretary Theresa May.

Johnson on Friday praised Cameron — whose political career he had just helped end — and didn’t address whether he would become a candidate for the party’s top spot.

He called his old university classmate “one of the most extraordinary politicians of our age” and praised Cameron’s “bravery” for calling the referendum vote.

Political analysts and commentators have consistently said Johnson hoped to use a vote in favor of a British exit, or Brexit, as a launching pad for national leadership.

Other Cabinet members are likely to contend as well. However, Treasury chief George Osborne’s chances seem damaged by the Brexit vote as he had argued strongly in favor of remaining in the EU.

Conservative Party rules call for the party’s members of Parliament to choose two candidates through a series of ballots, and then the entire party’s membership will choose between those two.

If only one candidate surfaces by the close of nominations, he or she is declared the leader and the choice then must be ratified by the party membership as a whole.

Political scientist Tim Bale at Queen Mary, University of London, said Johnson is the favorite because of the “huge momentum” generated by the result of the EU referendum.

“He was seen as the face of the victorious ‘leave’ campaign,” Bale said. “He has an awful lot of support in the Conservative Party membership. I cannot see how MPs will not vote him through as one of the last two to go to the membership ballot so he must be favorite by quite some distance actually.”

Defense Secretary Michael Fallon said it is too early to speculate about who will replace Cameron, who became party leader in 2005 and led the party to two general election victories.

“I think it is a bit too early to start speculating about that,” he said. “There is plenty to do now to help make this decision work, to stabilize our economy, to reassure our allies and to continue the program we were all elected on last year.”

He said Cameron has done the honorable thing by resigning.

Cameron had been expected to serve several more years but the referendum result made his position untenable. He was re-elected last year with a majority vote but lost control of the debate on the EU.

With his wife Samantha at his side, a stoic Cameron said he is not the correct “captain” to steer Britain through its upcoming negotiations over breaking away from the EU.