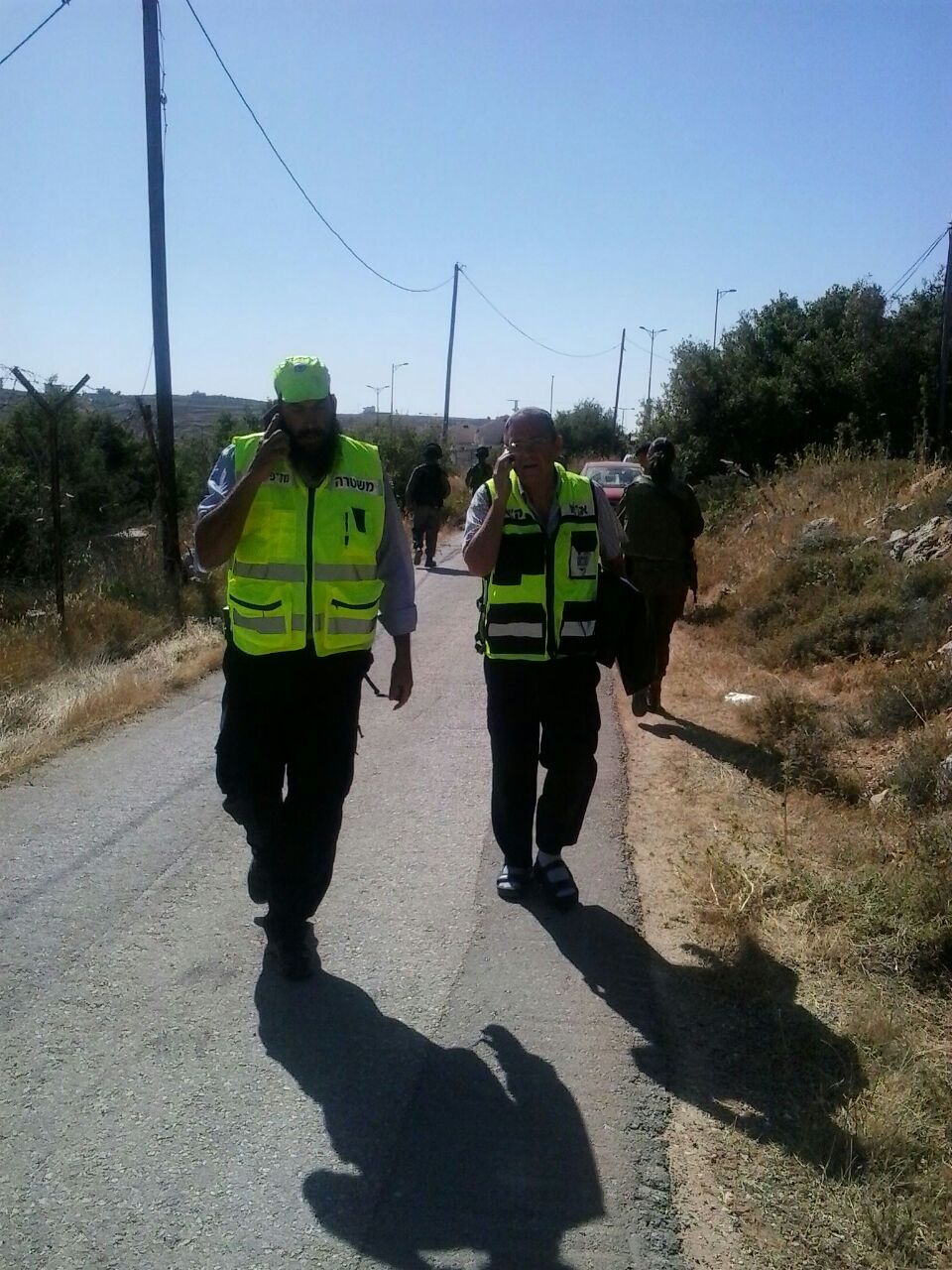 [VIDEO & PHOTOS IN EXTENDED ARTICLE] 9:05AM IL: A shooting attack occurred moments ago in Kiryat Arba, reportedly near a school. There are reports of injuries. More to follow.

9:13AM IL: Hatzalah Yosh reports CPR is being performed on one of the victims. The terrorist has been killed.

09:15AM IL: Magen David Adom reports one victim in serious condition is being transported by paramedics to the trauma unit of Shaare Zedek Hospital. The second is in critical condition on the scene.

Channel 2 News quoting authorities reports a terrorist entered a home in the Givat Charsina neighborhood and opened fire. It appears the victim in cardiac arrest is a child.

All residents in the area have been instructed to remain indoors. Security forces are operating to ensure there is not a second terrorist.

9:19AM IL: It is emphasized the attack occurred outside the security gate of Kiryat Arba, in the Charsina neighborhood, which made it easier for the terrorist to strike. Security officials are now certain there was only one terrorist, who has been eliminated.

9:22AM IL: Hatzalah Yosh is now reporting a lone terrorist got over a security fence and reached a home near the security path. The terrorist, who has been eliminated, wounded two people seriously.

MDA Spokesman Zaki Heller adds a victim a head injury is enroute to the trauma unit of Hadassah Ein Kerem and not Shaare Zedek as reported earlier. The second victim, a female about 15, is in cardiac arrest.

It appears the terrorist used a knife and it was not gunfire but this remains unclear at this time.

9:38AM IL: The deputy mayor of Kiryat Arba told Reshet Bet Radio moments ago it was a shooting attack as reported earlier. He added that a young girl was wounded along with a member of the community’s first response team. 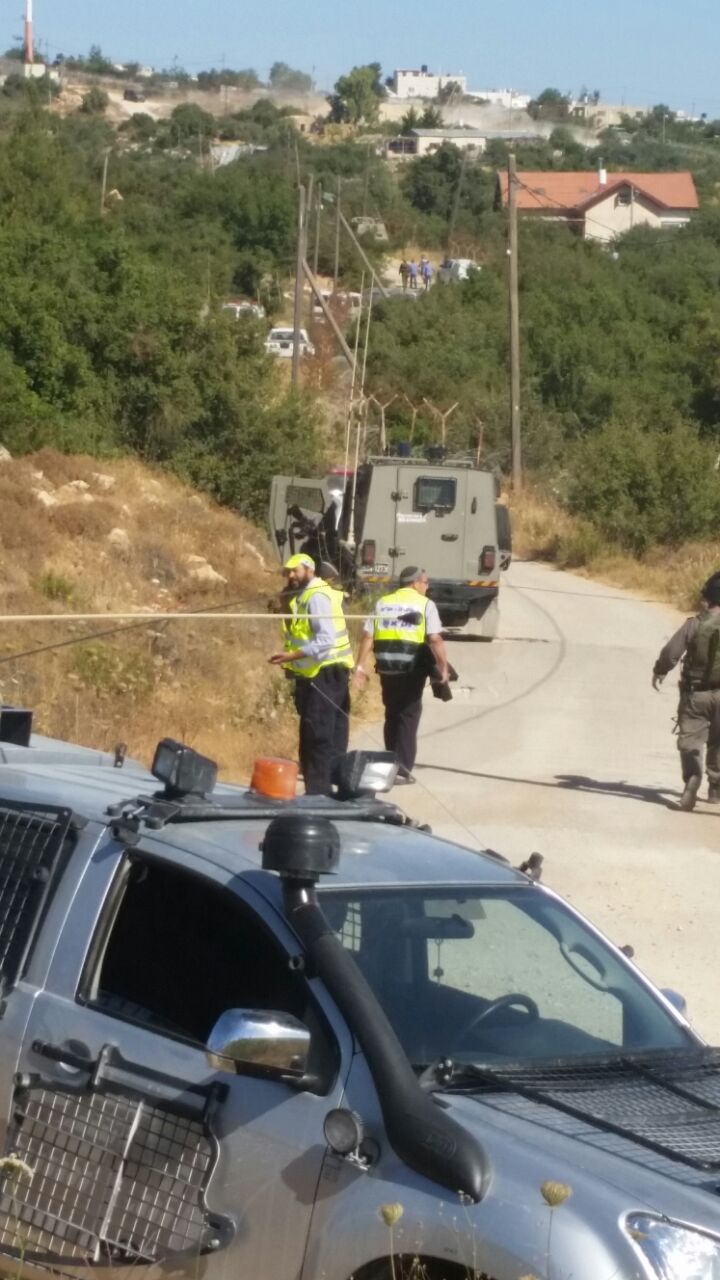 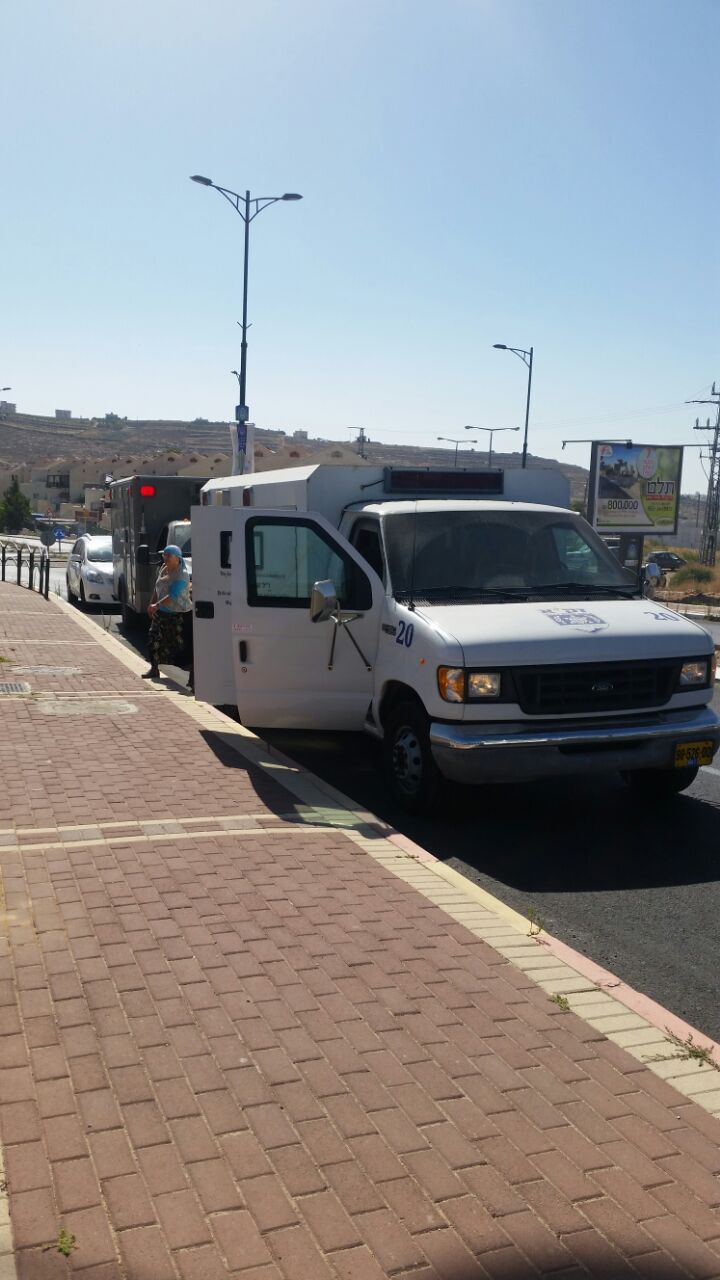 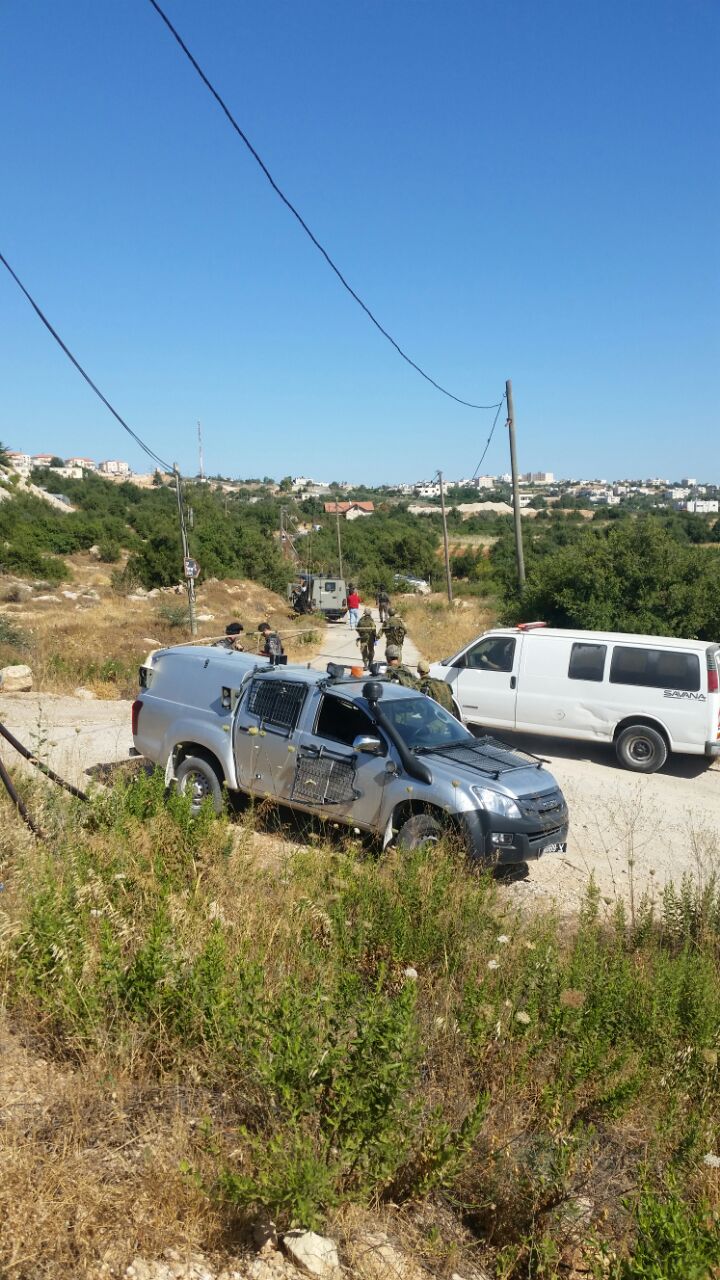 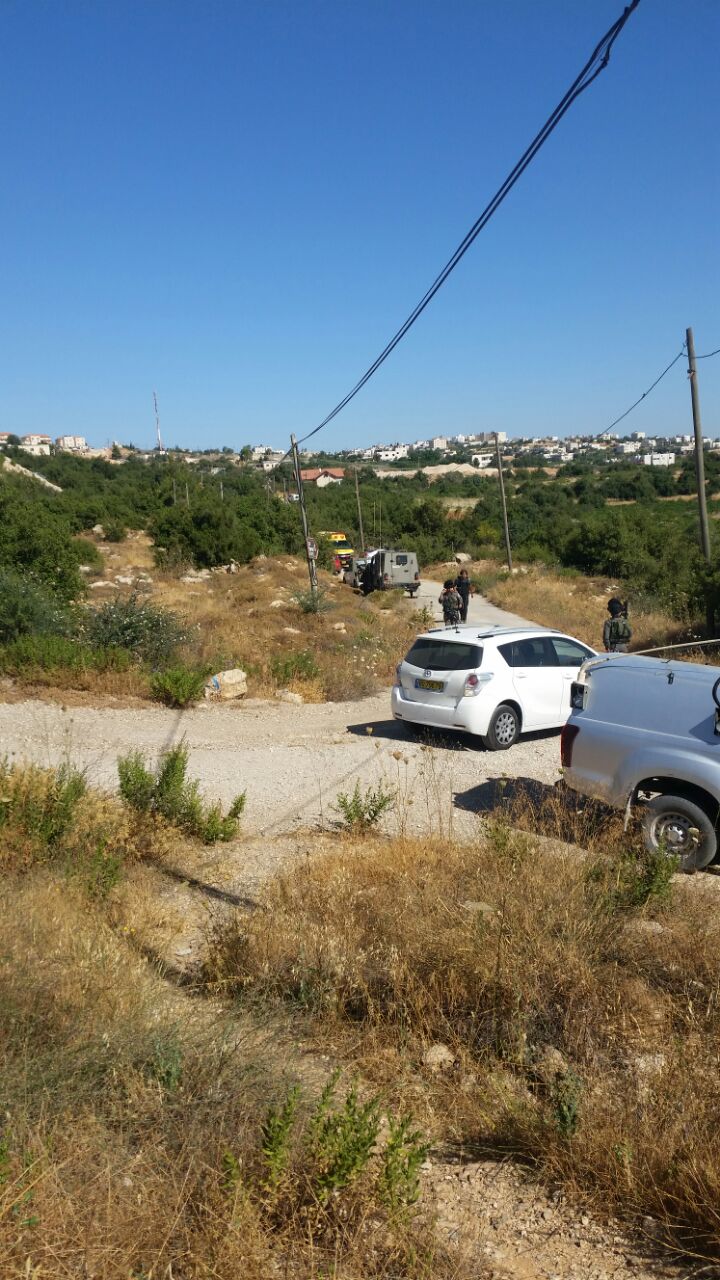