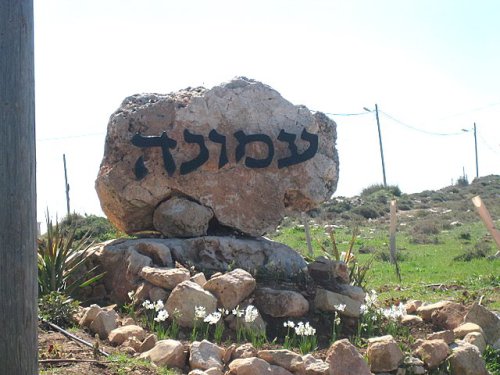 Government officials have completed the paperwork and approved the new site which the cabinet is proposing for the rebuilding of Amona. Amona, which today numbers some 40 families, is located in the Binyamin Regional Council of the Shomron, near Yishuv Ofra. Residents have announced their unwillingness to accept another venue to rebuild their community, insisting Amona will not fall again.

The original Amona was destroyed in 2006, which was accompanied by massive resistance and a violent police response, leading to a bloody confrontation. The High Court of Justice has given to the end of the Gregorian year to destroy the current Arnona, the second, and the cabinet is offering to rebuild the community and the newly-approved site, promising to triple the amount of homes in exchange for agreement for the move from residents. The cabinet is compelled to adhere to the High Court on the one hand, but clearly does not wish to see another round of bloody confrontations, seeking to persuade residents to accept the offer of a larger community at a new but nearby venue in the same region.