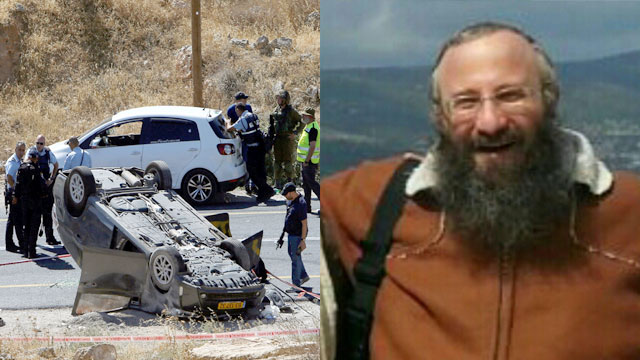 After receiving the green light from the High Court of Justice, the home of Muhmad Almajid al-America, one of the terrorists involved in the shooting attack murder of Otniel resident Rabbi Miki Mark HY”D was destroyed. A number of petitions were filed with the high court in the hope of preventing the destruction of the home belonging to the terrorist, who also served as a member of one of the PA (Palestinian Authority) security forces.

According to a Reshet Bet report, after the family home was destroyed, the terrorist’s widow announced this is no way deters them in their determined struggle against Israel and its occupation.