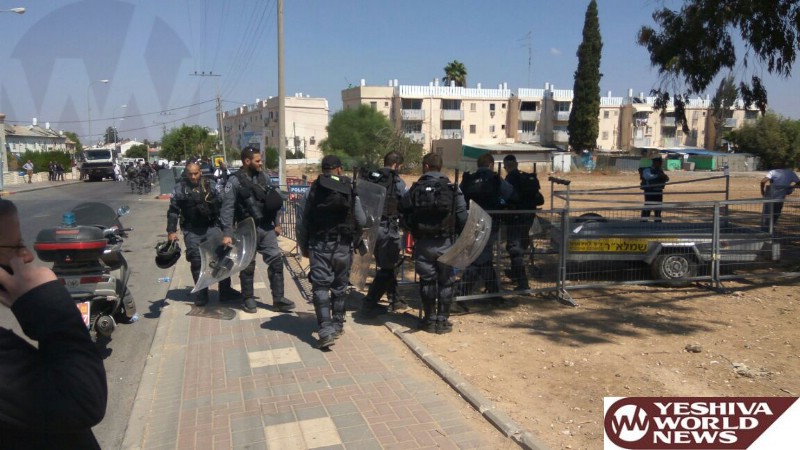 Once again, protestors arrived in Kiryat Gat to protest outside the home of HaGaon HaRav Moshe Havlin Shlita, the city’s chief rabbi and a member of the Chabad Beis Din in Eretz Yisrael.

The rabbi is under attack for being one of the signatories on the agreement signed between Chabad and the IDF by which bochrim must serve in the IDF after limud in 770 and yeshiva gevoha.

Some of the sikrikim that took part in a home invasion of the rav’s home recently were indicted.

Defense Minister Avigdor Lieberman has recently spoken out harshly against protestors, calling on authorities to protect the rabbi and his rebitzen, who have bridged the gap as Lieberman views it, signing an agreement compelling talmidim to serve in the IDF. He warns that the attacks against the rabbi represent “crossing a red line” and persons guilty of this would be dealt with harshly. 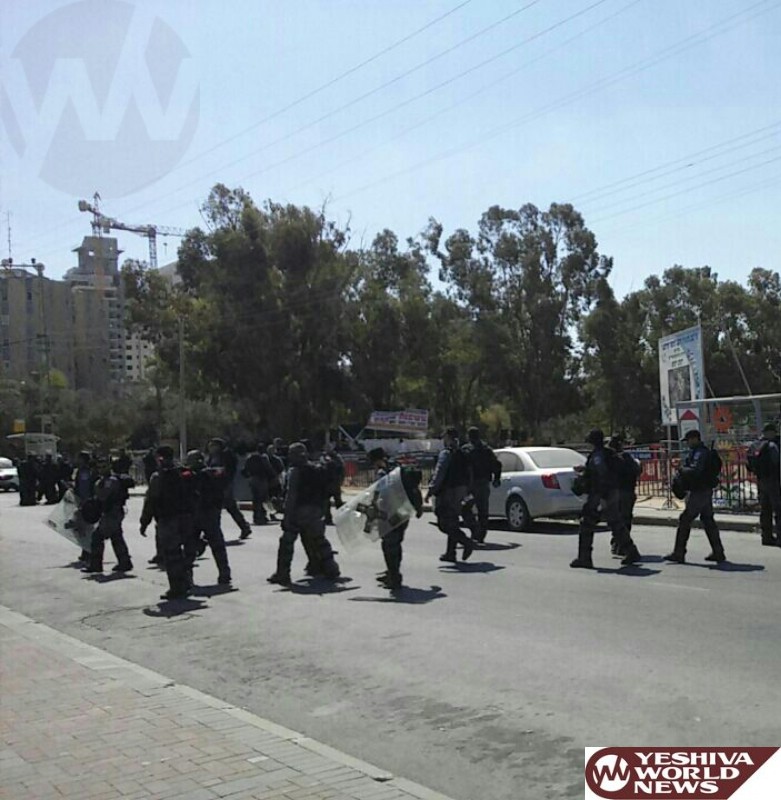 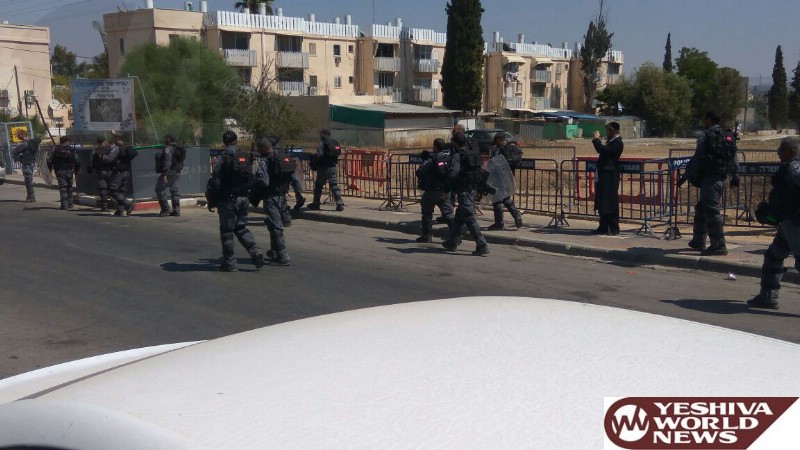