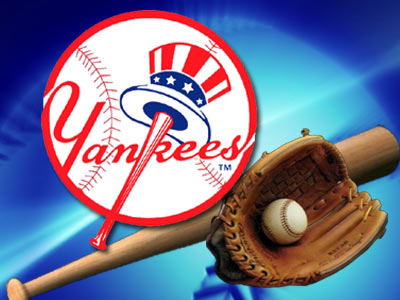 In a letter to Yankee President Randy Levine, Assemblyman Dov Hikind (D-Brooklyn) called for swift action to address an incident that occurred during a game at Yankee Stadium back on September 12, 2016.

A couple of weeks ago, Mr. Ben Lapin, a life-long Yankee fan and Orthodox Jew, attended a Yankee game at Yankee Stadium. There was nothing out of the ordinary until Mr. Lapin had his yarmulke (skullcap) pulled off his head by a fellow patron seated behind him. This patron proceeded to taunt Mr. Lapin and finally after numerous pleas, returned his yarmulke to him. “I am appalled and dismayed that such behavior could have occurred and not be further pursued by the Yankee organization,” said Hikind in the letter.

“Baseball is America’s favorite pastime, and people and their families attend a game to enjoy themselves. Imagine the pain and degradation Mr. Lapin experienced as this incident unfolded. He relayed to me how distraught he was and how it continued to negatively affect him for several days afterward, to the point that he was not able to enjoy his anniversary. To add insult to injury, when Mr. Lapin went to report this incident to stadium officials, they tried to minimize it and took no action.”

As an attempt to pacify Mr. Lapin, Yankee officials offered him free tickets to a future game. “It is an outrage that this type of abhorrent behavior go unanswered,” said Assemblyman Hikind. “Mr. Lapin, a father of five, did not appeal to me to take action for some free tickets. He wants the Yankee organization to set an example by helping identify these perpetrators and aid him in pursuing harassment charges.”

“We need to send a clear and strong message that there is no place for this type of behavior anywhere,” added Hikind.