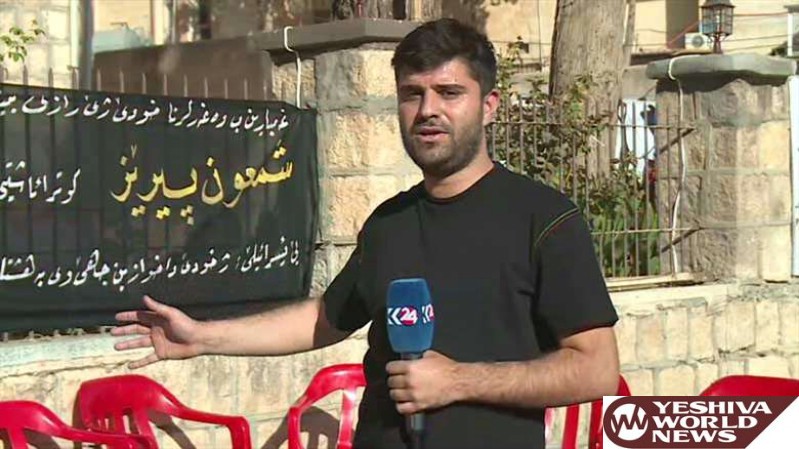 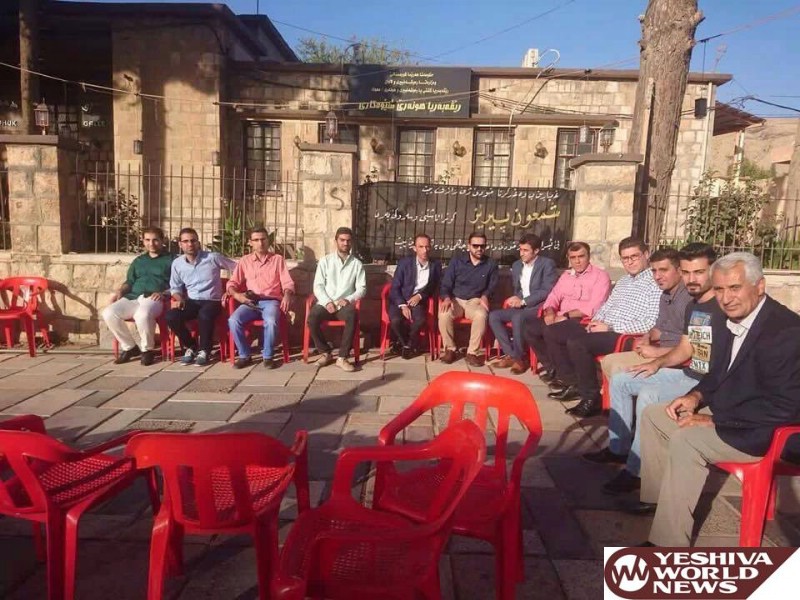 Kurds held a funeral on Wednesday for Shimon Peres, former President and Prime Minister of Israel, in a show of respect for his support for Kurds.

Kurds in the Province of Duhok held a funeral for Peres, sending condolences to his family.

Kurds’ respect for Peres came after his meeting with the US President Barack Obama in 2014.

Peres advised the United States to support the Kurds and the creation of a Kurdish state, praising the democracy practiced in the Kurdistan Region.

“The Kurds have, de facto, created their own state, which is democratic. One of the signs of a democracy is the granting of equality to women,” Peres told Obama in 2014.

About 100 people attended the funeral including journalists and activists.

Bayar Zawitayi, one of the Kurdish activists who participated, told Kurdistan24 the funeral was meant to send condolences to the family of Peres and show respect for what he did for Kurds.

The following are pictures of Peres’ funeral poster in Duhok: 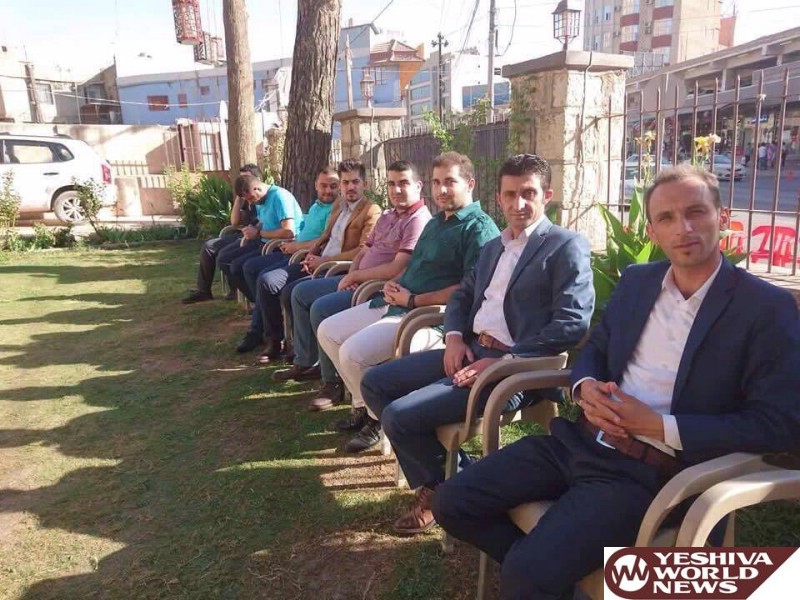