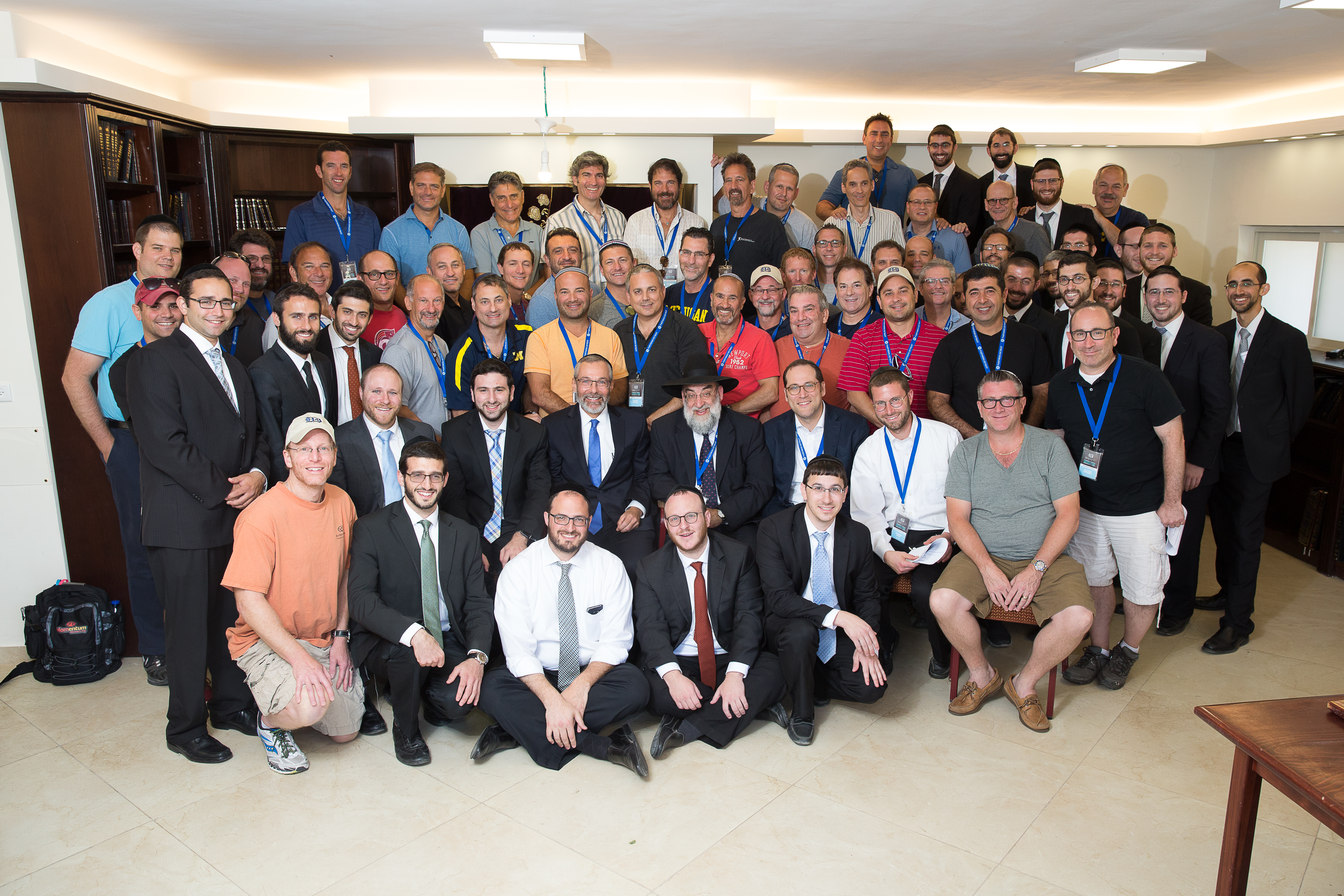 Not in a delivery room, not in a cemetery, and not walking away from a car accident.

I study in a Kollel in Eretz YIsrael, where aside from the regular sedarim, we engage in extracurricular activities, to help us develop a wide range of Rabbinic skills. Towards this end, the Kollel arranged for us to meet with a group that were learning about their heritage while touring Eretz Yisrael. The idea was for the yungerleit to split up and learn with members of this group about a specific topic which we had previously prepared.

So I arrive at the venue and sit down with two fellows, between 40 and 50 years old. One of them Joseph, is a little bit more knowledgeable, while the other, Nick, is a little less so. We dispense with the niceties and then when they’re ready, we dive in. I see Joseph is grasping the material right away, while Nick seems to be struggling. He admits that he does not really get what’s going on here. This prompts him to start asking questions, about Hashem and religion, with Joseph getting involved as well. The question that emerges is whether the 613 commandments are constricting, whether the aim is to produce robots, with the Torah governing our every motion and emotion. If that is the case — how is that called living? I responded that as Hashem promised us many times, the Torah’s way of living is in fact real living and it generates real happiness. It’s a set of divine rules that help perfect ourselves; it promotes values that revolve around family, raising good children and being nice to one another. Just look around us and compare the life that’s being offered out there in contrast to what I just described. It is a life that parents can relate to and that they wish for their children and themselves.

At this point Nick starts opening up and reveals that he’s an agnostic. He shares how he is going through a very rough period and is at an all-time low. He starts choking up and I see tears start streaming down his face; he can’t finish his sentence. He finally composes himself and says, “I’m searching and I think I found it. I can see it but I can’t feel it. I don’t know how to believe.” Joseph chimes is, “You do believe; it’s just a matter of accepting.”

I was reminded of a thought that I share with them. The Gemara in Rosh Hashanah relates that Hashem tells us, on Rosh Hashanah proclaim me as your king. How? With a shofar. The simple meaning is that just as we coronate a king’s arrival with trumpets, so do we proclaim Hashem as our King by sounding the shofar. On a deeper level, the sound of the shofar resembles a broken cry. Our Sages derive the meaning of the word teruah from the term used to describe the sound of the cry of the mother of Sisera when she learned of her son’s fate. Crying is an expression of our submission. When we cry we’re relinquishing control, in realization that we are not in charge, that there is a greater power. This is how we crown Hashem as our king, with the sound of the shofar, the broken cry, declaring the He is in charge.

Nick looks at me with tears streaming down his face and says. “I’m going to remember that when I hear the shofar this year.”

Imagine an agnostic going to hear shofar on Rosh Hashanah.

Today I saw a neshamah.

May we all be zoche to have dveikus with Hashem that our neshamos yearn for.

Rabbi Privalsky is an avreich at the Center for Kehillah Development (www.c4kd.org) 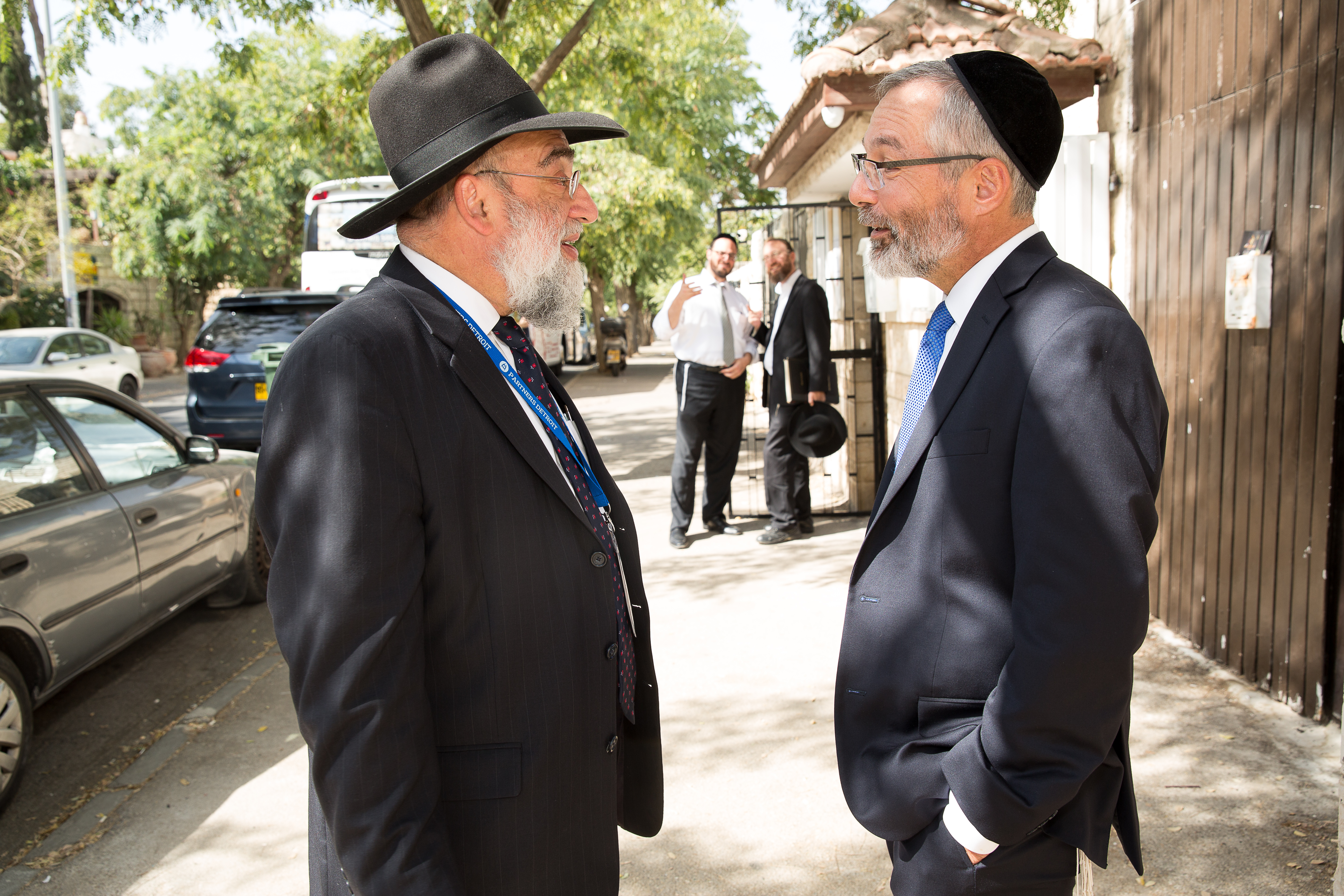 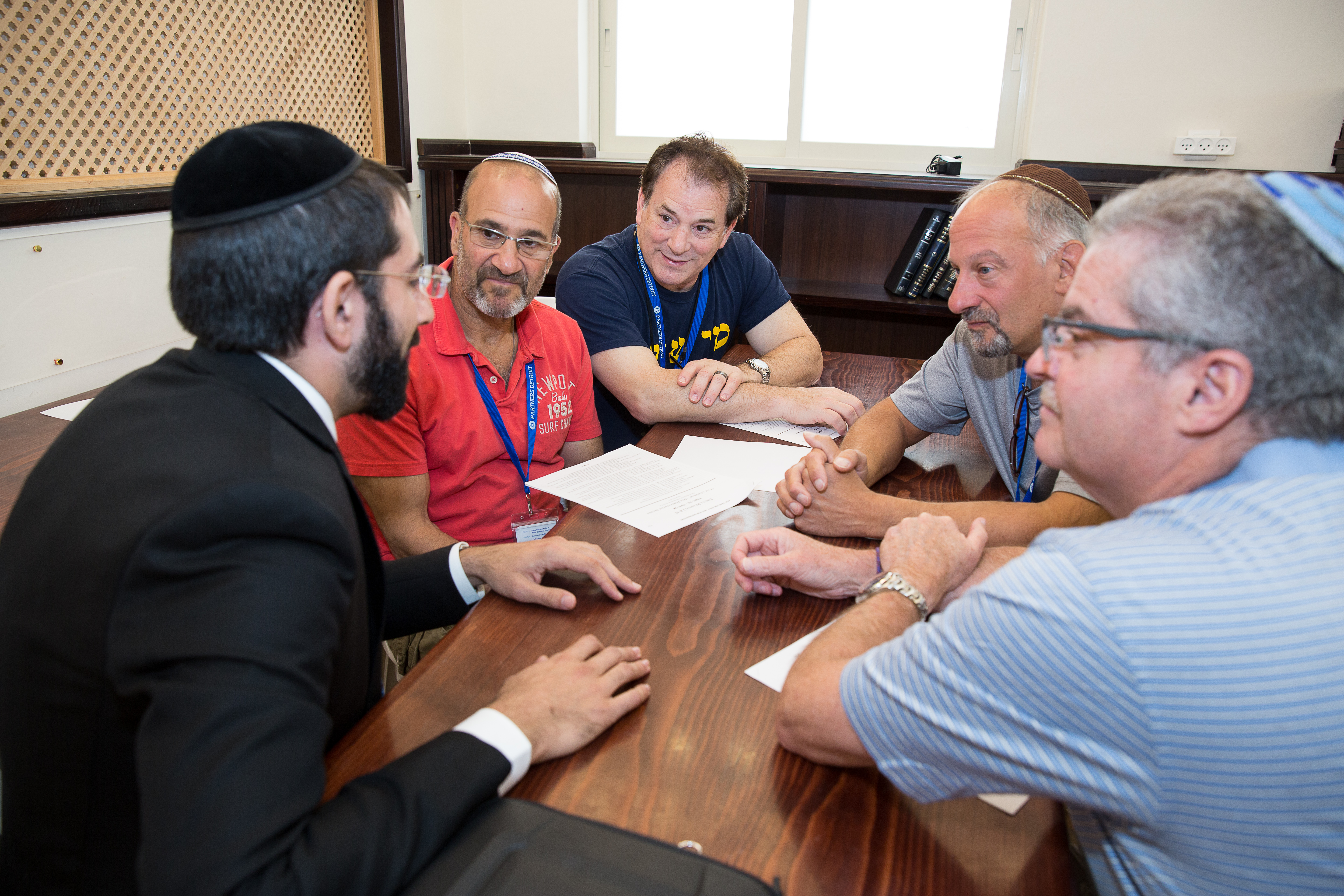 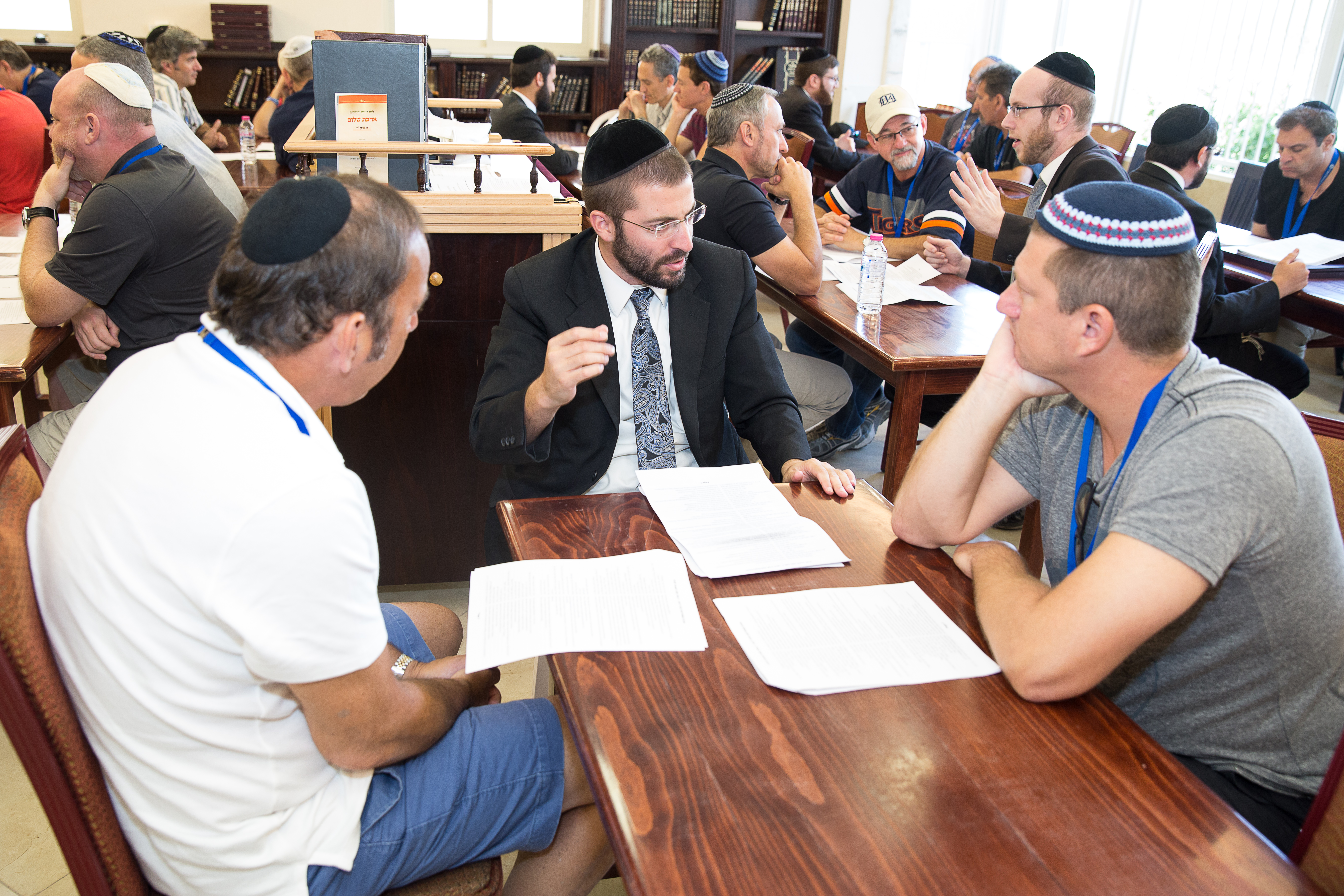