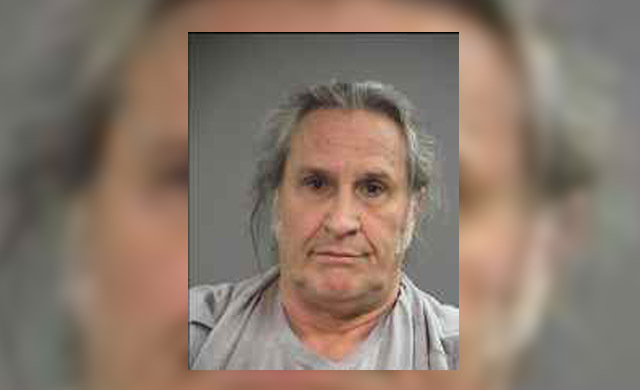 The U.S. attorney for the district of Oregon says a local man has pleaded guilty in federal court to threatening to kill President Barack Obama, threatening to shoot FBI agents and possession of an unregistered explosive device.

The statement from the U.S. Department of Justice says John Martin Roos, 62, of Medford, pleaded guilty to the charges Monday in U.S. District Court.

Roos was arrested last April while parking his truck in White City, Oregon. The statement says the arresting agent found a loaded semi-automatic pistol underneath the floor mat on the driver side. A search of Roos’ apartment uncovered more firearms and several pipe bombs.

Roos faces up to 10 years in federal prison. Sentencing is scheduled for March 16 in Medford. Roos was ordered to remain in custody pending his sentencing.