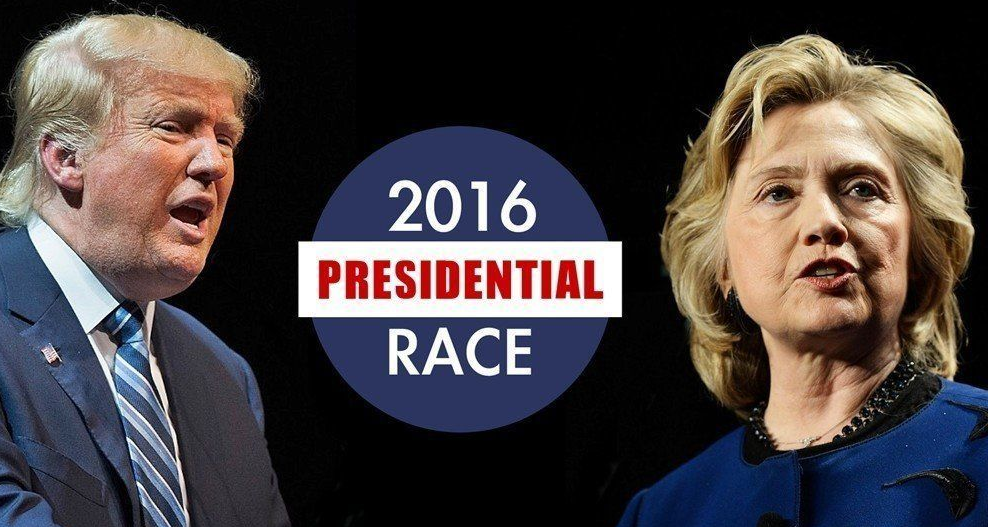 More voters this year are looking for a strong leader than in previous presidential elections, according to an early morning exit poll, whose results could shift significantly over the course of Election Day.

The first results from the Morning Consult/POLITICO Exit Poll of early and Election-Day voters also show few voters are feeling joy and pride at the climax of the campaign.