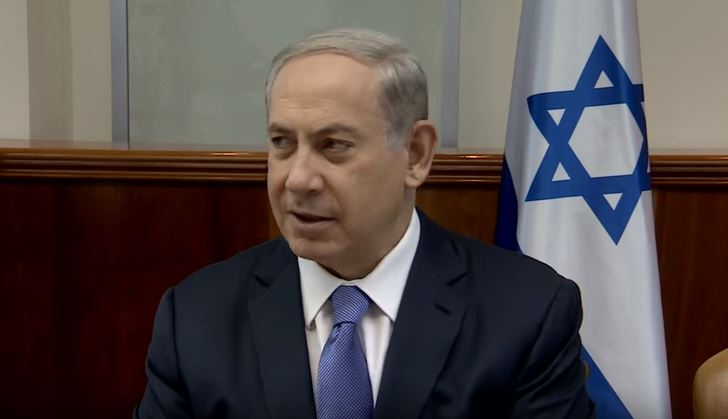 Prime Minister Binyamin Netanyahu is publicly calling on opposition leader MK Yitzchak Herzog to apologize for referring to residents of Yehuda and Shomron as “viruses” during an interview with Galei Tzahal (Army Radio) on Monday, 14 Cheshvan.

The prime minister stated the residents of these communities are an integral portion of the country, serving in the IDF and contributing to the nation’s economy. “Bougie apologize immediately” Mr. Netanyahu said, referring to Herzog by his nickname.

Herzog was speaking about the Normalization Bill which seeks the bypass the High Court ruling compelling the destruction of Amona. He also stated the Torah teaches Jews they may not steal, questioning how they can try to legalize a community which the court determined was built on Arab land.