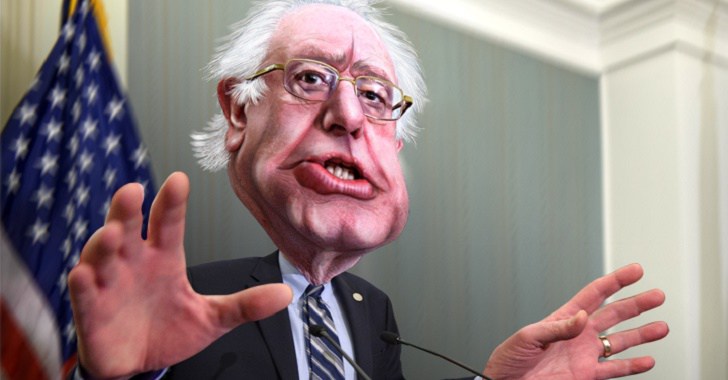 The former Democratic presidential candidate addressed the looming recount in Wisconsin — and the prospect of others in Michigan and Pennsylvania — Sunday morning on CNN’s “State of the Union.”

Sanders says: “No one expects there to be profound change, but there’s nothing wrong with going through the process.”

Green Party presidential nominee Jill Stein is fighting for recounts in the three states there were critical to Trump’s win. Hillary Clinton’s team said Saturday it would join the effort.

Sanders also said he would support changing the electoral college system, which allowed Trump to win the presidency even though he trails Clinton by roughly 2 million votes nationally.