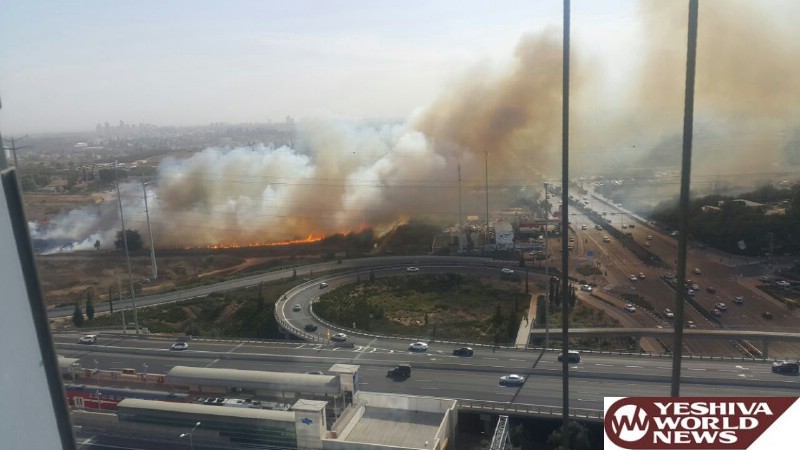 Transportation Minister Yisrael Katz is initiating a bill that would permit viewing arson terror as an act of terrorism, nothing less. They would permit levying sterner punishments against arson attacks that were committed on nationalist motives.

While fire, police and other investigators are still probing the fires that destroyed homes around Israel last week, it is now being stated that at least one-third of the wildfires were the result of Arab arson and not due to the dry arid conditions and heavy winds.

The fires have compelled the evacuation of over 70,000 residents from their homes. Hundreds of homes and apartments were totally destroyed in Haifa. Homes were also destroyed in other communities including N’vei Tzuf in the Shomron, where Defense Minister Avigdor Lieberman stated unequivocally was arson terrorism. Lieberman visited the community on Sunday to see the damage firsthand.