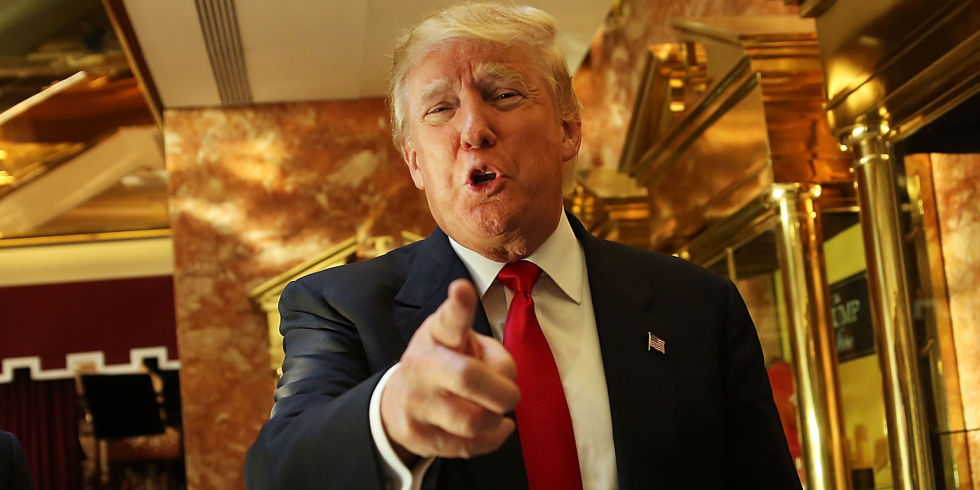 President-elect Donald Trump has picked Elaine Chao to become transportation secretary, according to a Trump source.

The source has knowledge of the pick by spoke on condition of anonymity because he was not authorized to speak publicly about the pick, which is expected to be announced Tuesday afternoon.

Chao, 63, was labor secretary under President George W. Bush and the first Asian American woman to serve in a president’s Cabinet. She also is the wife of Senate Majority Leader Mitch McConnell of Kentucky.

Chao came to the United States from Taiwan with her family at 8 years old. Her family settled in New York, where her father became a wealthy shipping magnate. She became head of the Peace Corps and deputy secretary of Transportation before taking over the Labor Department.

As Labor secretary, her job was to protect the nation’s workforce, including setting safety standards and addressing issues related to wages and retirement. She updated overtime regulations for “white-collar” workers and rules intended to force unions to disclose more details on their financial condition to members.