Tehillim is being requested for a 40-year-old man who suffered serious injuries Monday after he tried to put a stop to an unoccupied runaway SUV in front of a Rolando- area home.

According to San Diego Police, the parked 2008 Mazda began rolling backward down a driveway in the 6100 block of Arosa Street as the victim was standing alongside about 8:30AM, Monday morning.

The SUV ran over the man, then struck three other vehicles before crashing to a halt, Sgt. Tom Sullivan said.

Medics took the victim to Scripps Mercy Hospital in Hillcrest for treatment of a significant head injury and a fractured pelvis.

Sources told YWN that the victim was in critical condition on Tuesday morning with bleeding in the brain. 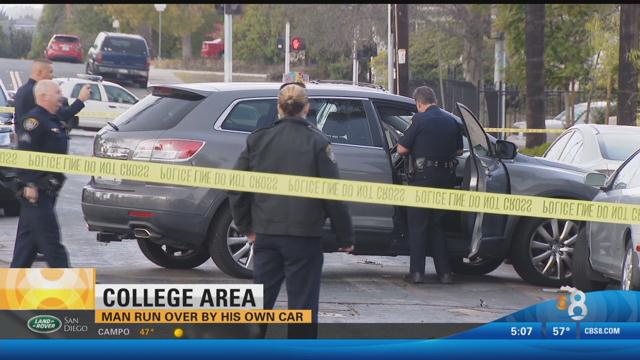