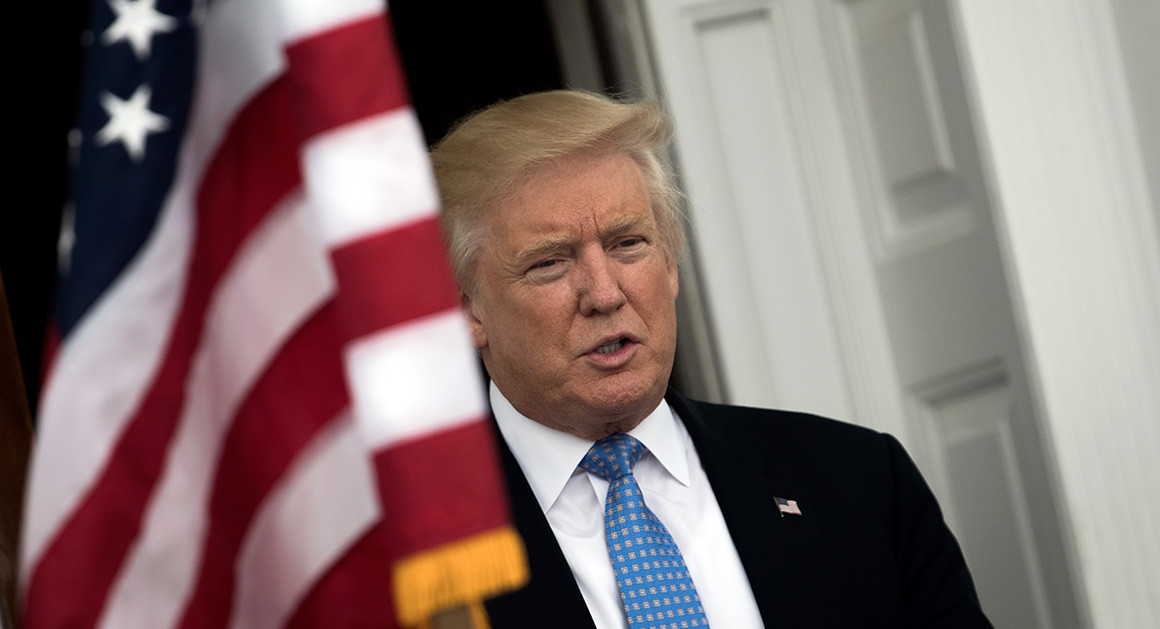 President-elect Donald Trump tapped an experienced hand from the George W. Bush era and a longtime Trump Organization official to become members of his inner circle when he assumes office next month.

The president-elect also appointed one of his main advisers on U.S.-Israel relations during the campaign and transition as special representative for international negotiations. Jason Greenblatt has worked for the Trump Organization for over two decades and currently serves as its executive vice president and chief legal officer.

Donald Trump’s West Wing is shaping up to have multiple power centers. Chief of Staff Reince Priebus and senior adviser Steve Bannon will work as “equal partners,” according to Trump, and counselor Kellyanne Conway is also expected to have autonomy. Trump’s influential son-in-law, Jared Kushner, will have a direct line to the president as well.

Trump has long stoked rivalries among his staff in business and during his presidential campaign. But some critics fear doing so in the White House could sow confusion and slow decision-making.

Discussing the appointment of Greenblatt, Trump said he “has a history of negotiating substantial, complex transactions on my behalf,” and has the expertise to “bring parties together and build consensus on difficult and sensitive topics.”

Trump recently named his other top adviser on Israel, David Friedman, as his pick for U.S. ambassador to Israel.

The billionaire-turned-president-elect is spending the holidays at his Florida resort, where he’s held a steady stream of meetings with senior staffers, advisers and business executives. A number of key posts in his administration remain; his transition team says he will fill those positions in the coming days.

Meanwhile the president-elect continued the debate over whether he would have won an election against President Barack Obama.

It wasn’t immediately clear whether Trump was referring to Obama’s own presidential runs, or the campaigning the president did in 2016 on Hillary Clinton’s behalf. Obama swept most key swing states in his two bids for the White House, but Clinton fell short, losing to Trump.

A dispute erupted a day earlier between Obama and Trump, spurred by Obama’s hypothetical musings that had he run again, he would have been victorious. Obama suggested he still holds enough sway over the coalition of voters that elected him twice to get them to vote for him once again.

Trump noted that’s the highest the index has climbed in more than 15 years, then added, “Thanks Donald!”