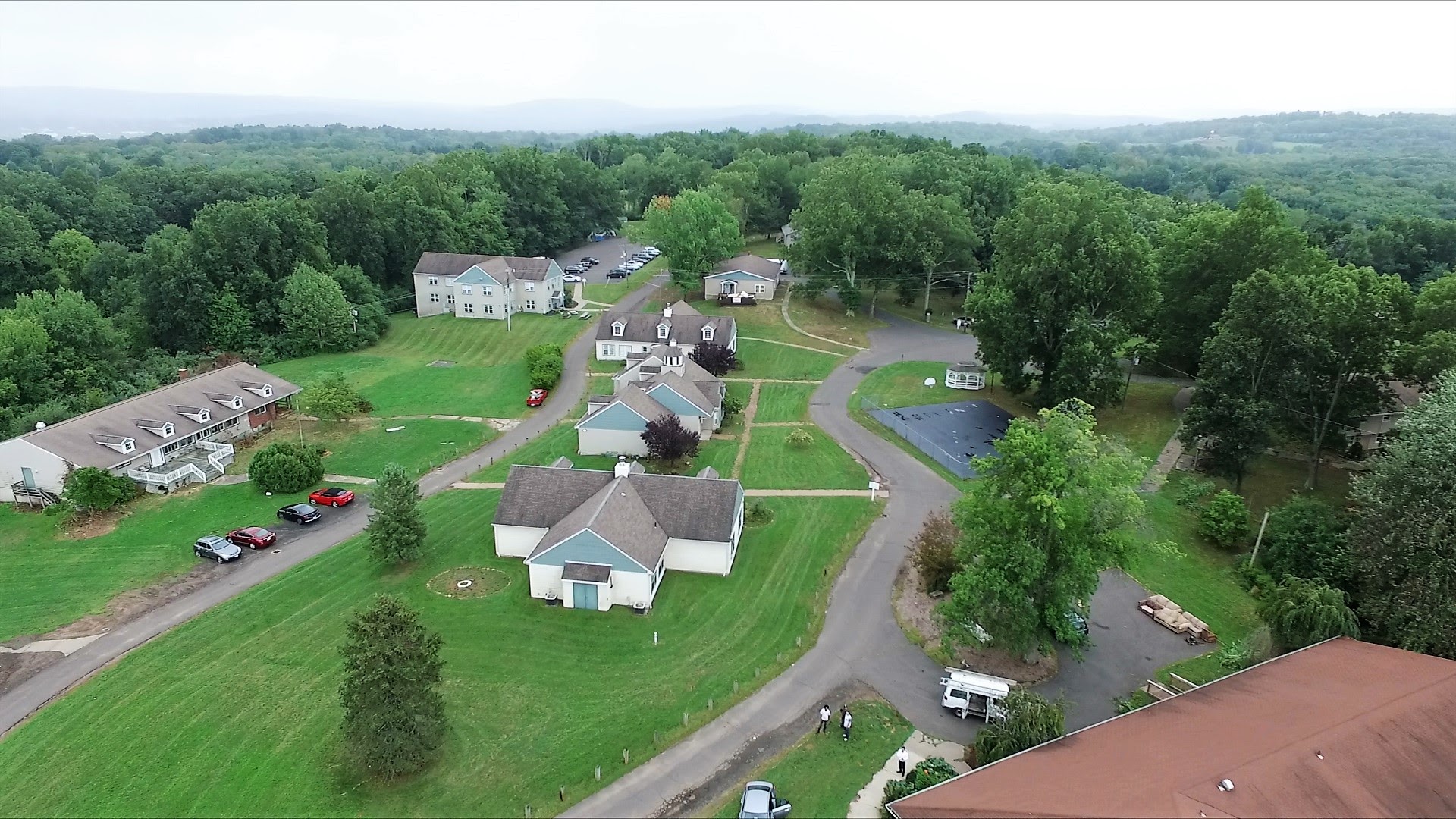 It was a historic moment as Rav Binyomin Eisenberger, shlita, of Boro Park paid a January 3 rd visit to Mesivta Ateres Shmuel, the first of many esteemed gedolim who are expected to tour the yeshiva’s new campus in Durham, Connecticut.

Leading gedolim from the around the world  have called Rabbi Kaufman to extend their mazel tov wishes on the purchase of the new campus and have expressed an interest in paying a personal visit to the yeshiva.  Additionally, numerous rabbonim have conveyed their hakaros hatov to Rabbi Kaufman for his outstanding efforts, educating and shaping students during their most formative years.

After touring the sprawling campus, Rav Eisenberger led a tish with talmidim in the Beis Medrash which came alive with heartfelt niggunim.   Rav Eisenberger shared a special seudah with the bochurim, and each one had an opportunity to shake hands with their esteemed guest and exchange a few brief words.

“The boys enjoyed it more than we ever could have imagined and the warm smile Rav Eisenberger gave each one brought such chizuk and warmth to our bochurim,” said Rav Kaufman. “This is just the beginning of what will be happening in our new Durham campus.”

Before returning back to the Waterbury campus to give shiur to the yeshiva’s beis medrash bochurim, Rabbi Kaufman shared his thoughts on having the opportunity to host Rav Eisenberger at the mesivta.

“This is the start of not only a special relationship between Rav Eisenberger and the boys, but also for many other gedolim who will be honoring us with their presence as they connect with the next generation of leaders in Klal Yisroel at our Durham campus,” said Rabbi Kaufman. 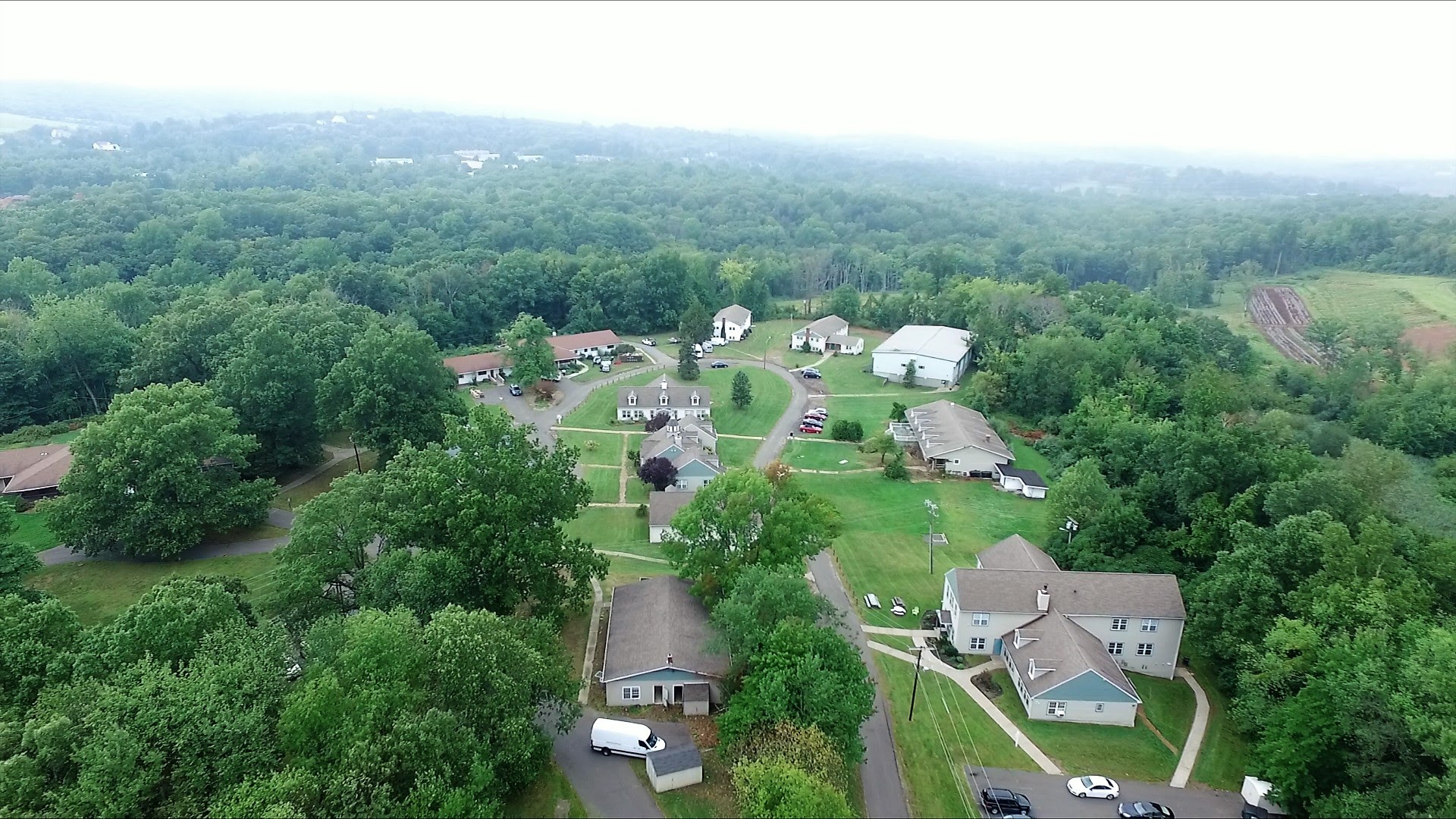 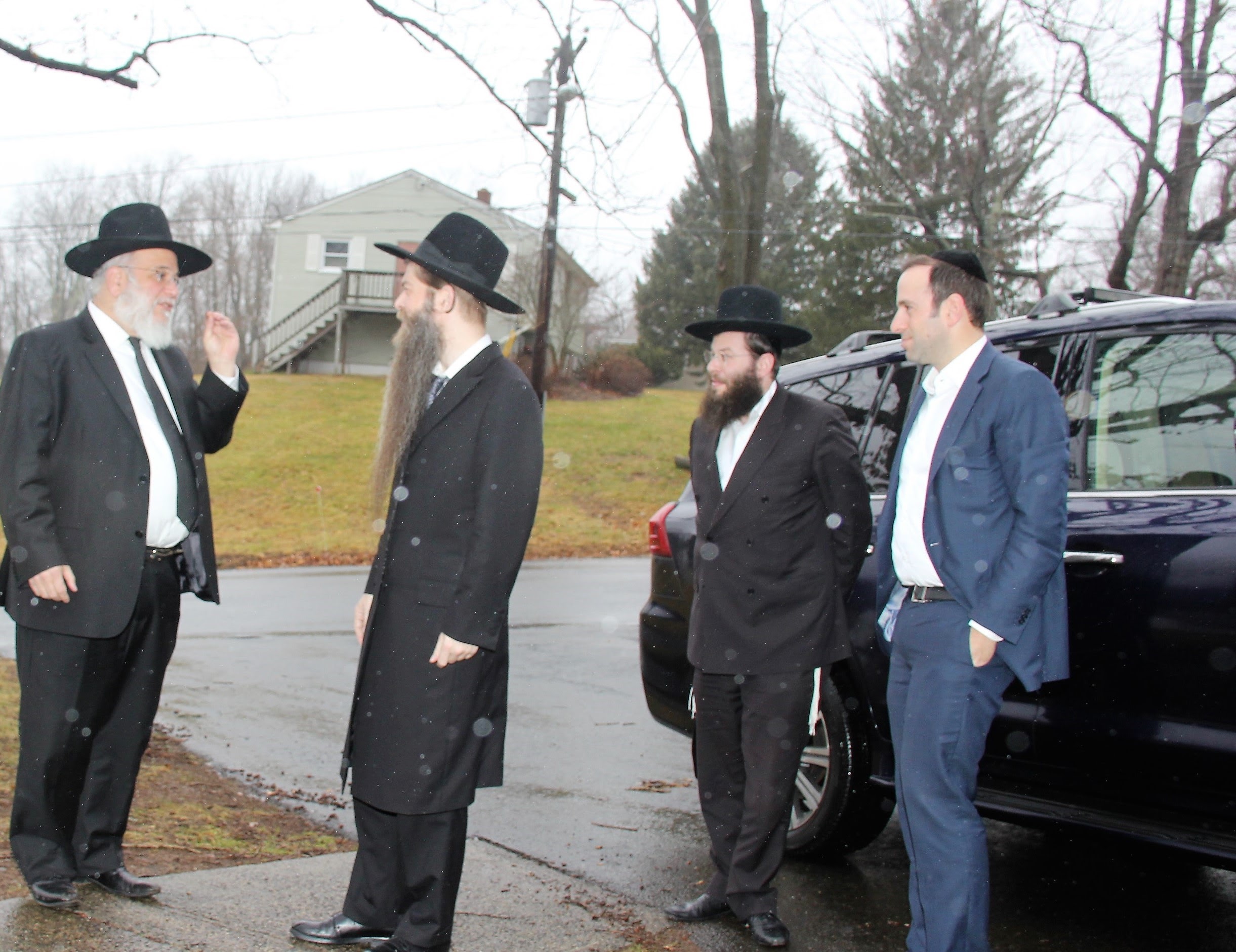 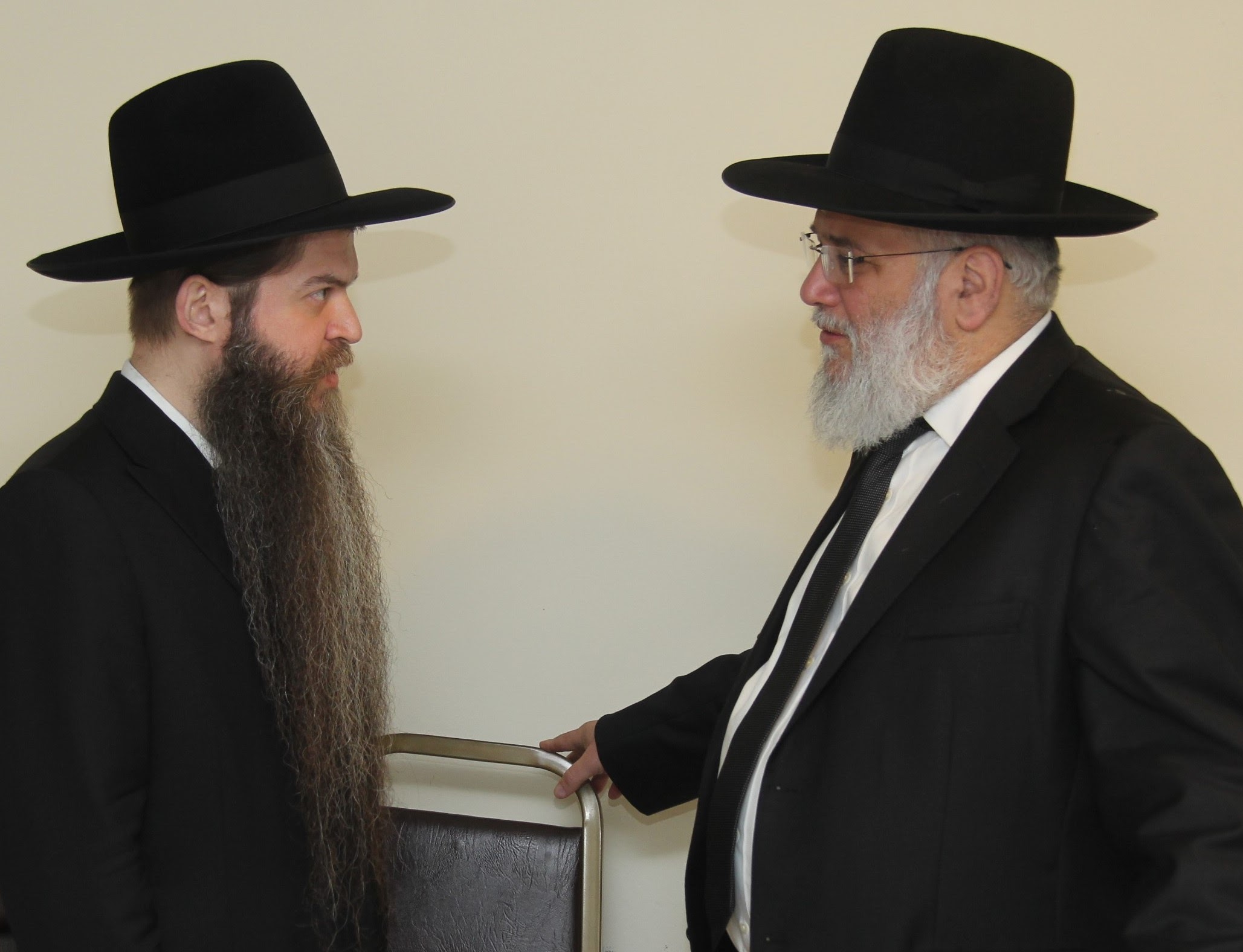 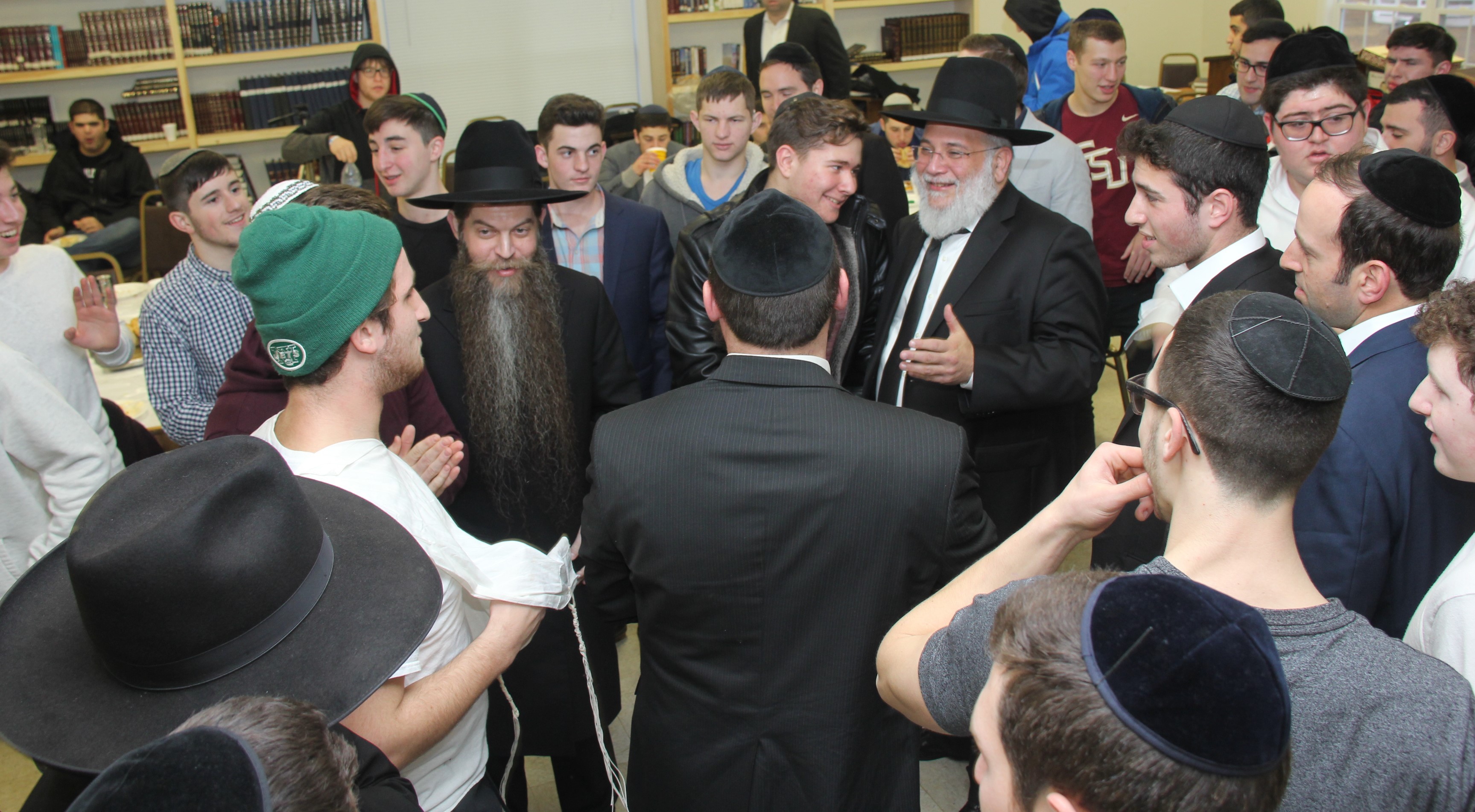 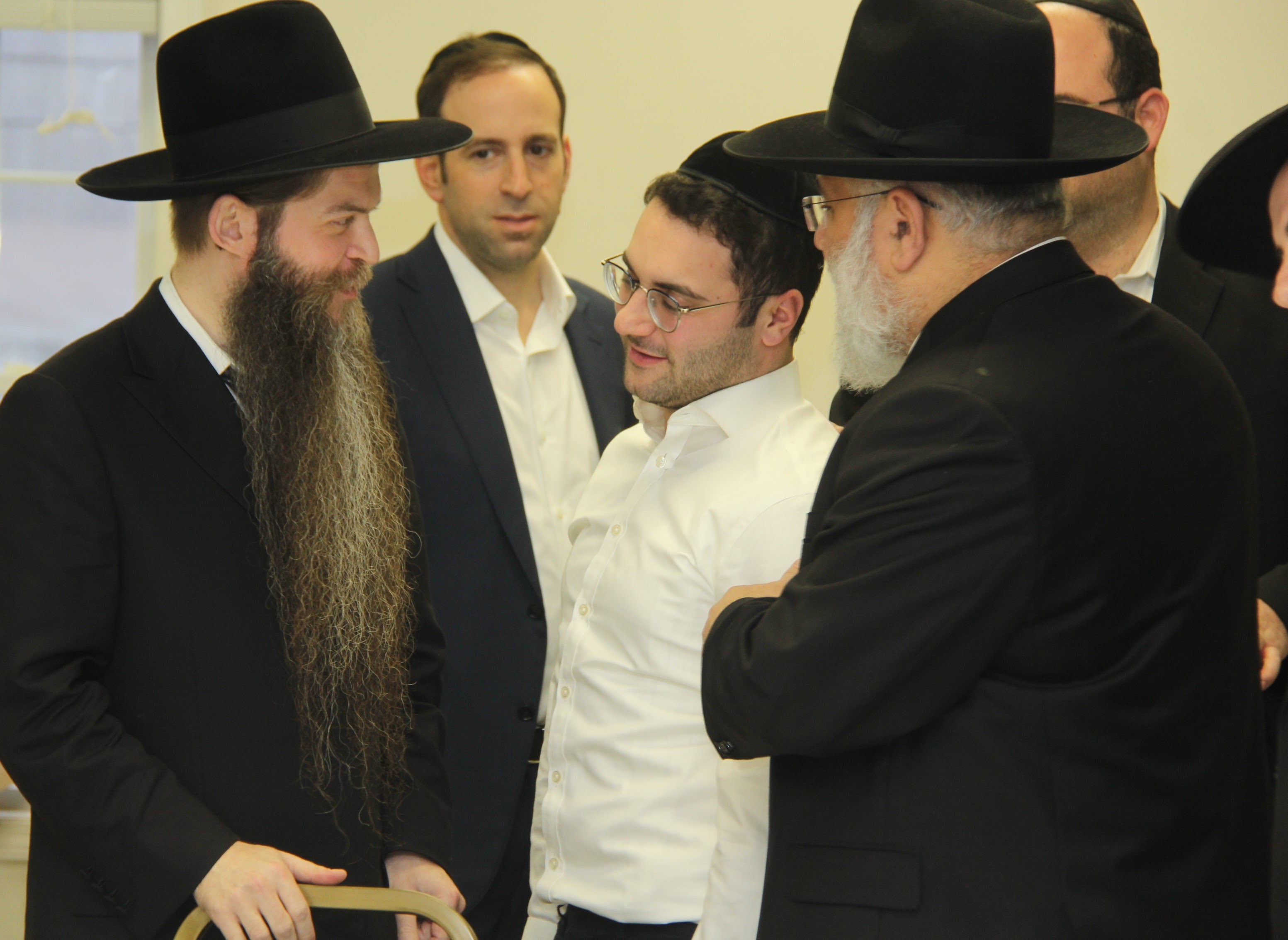 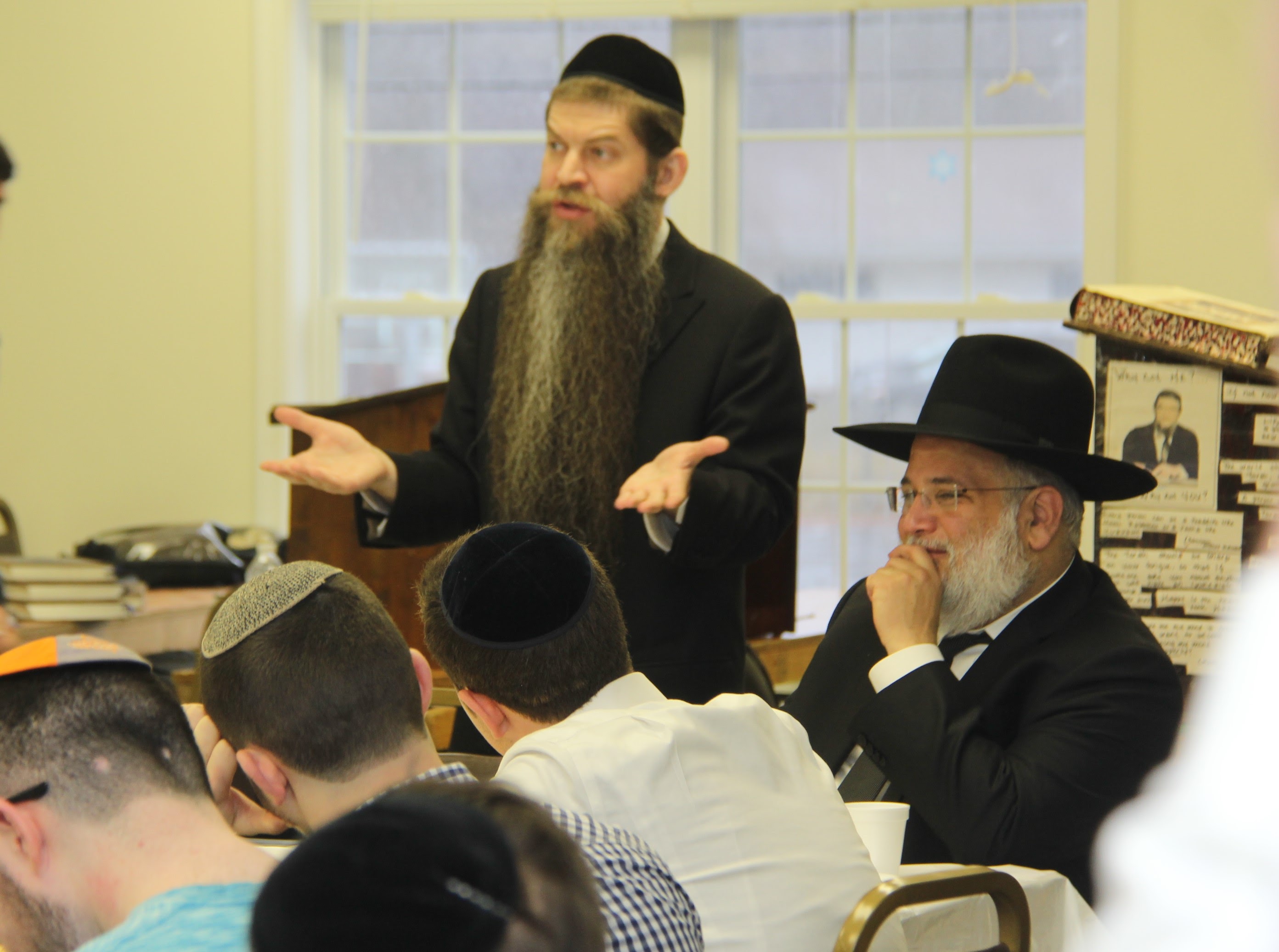 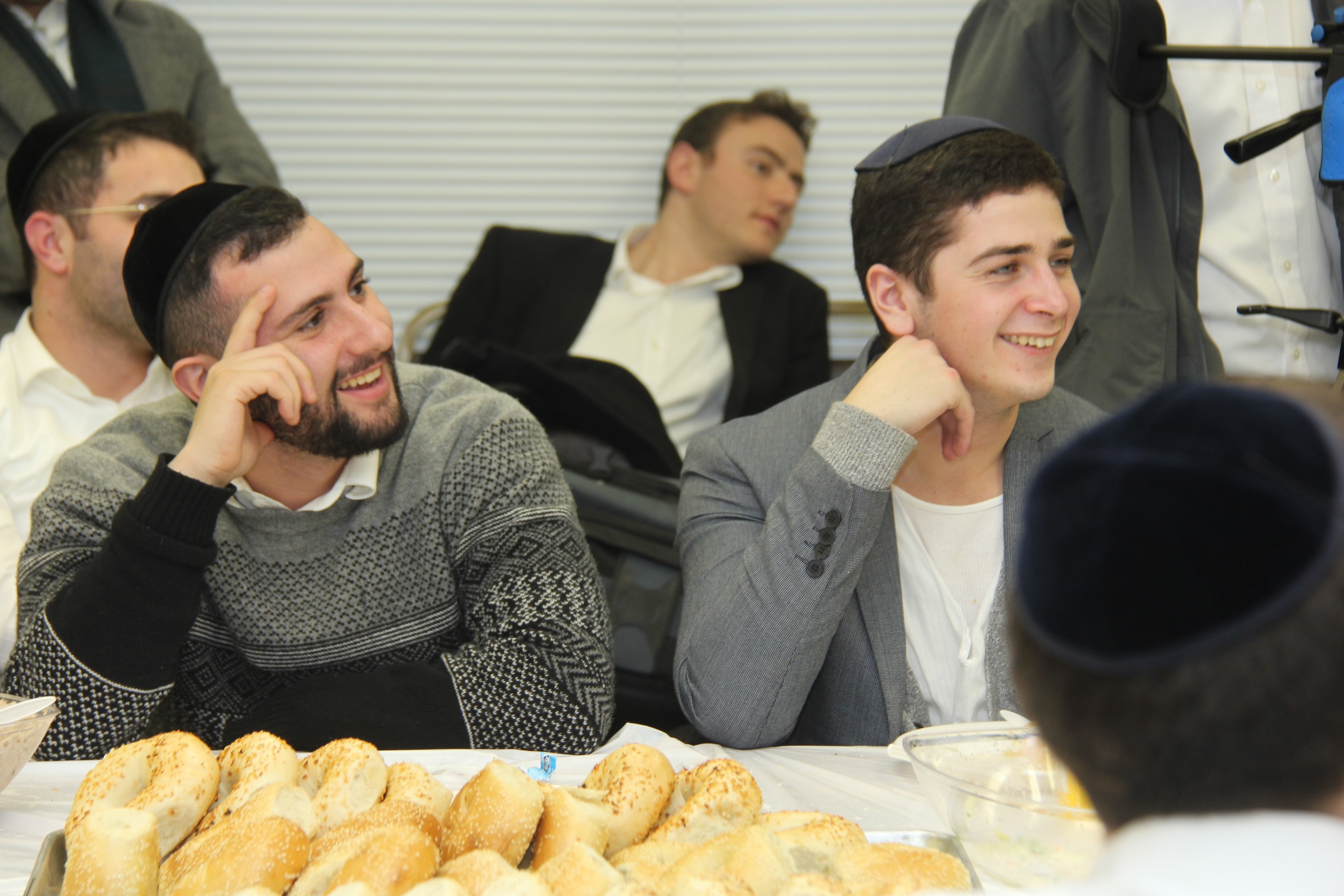 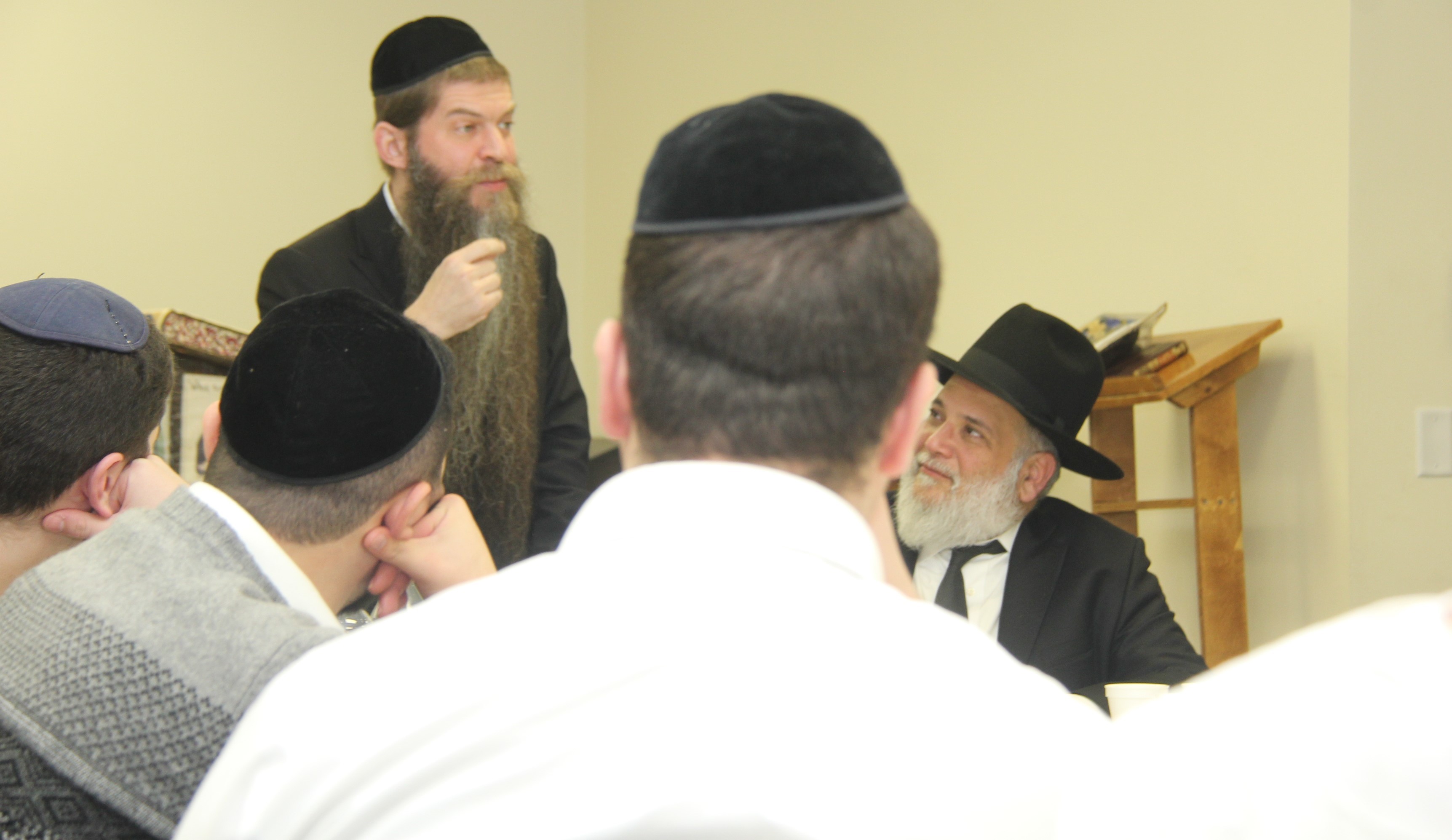 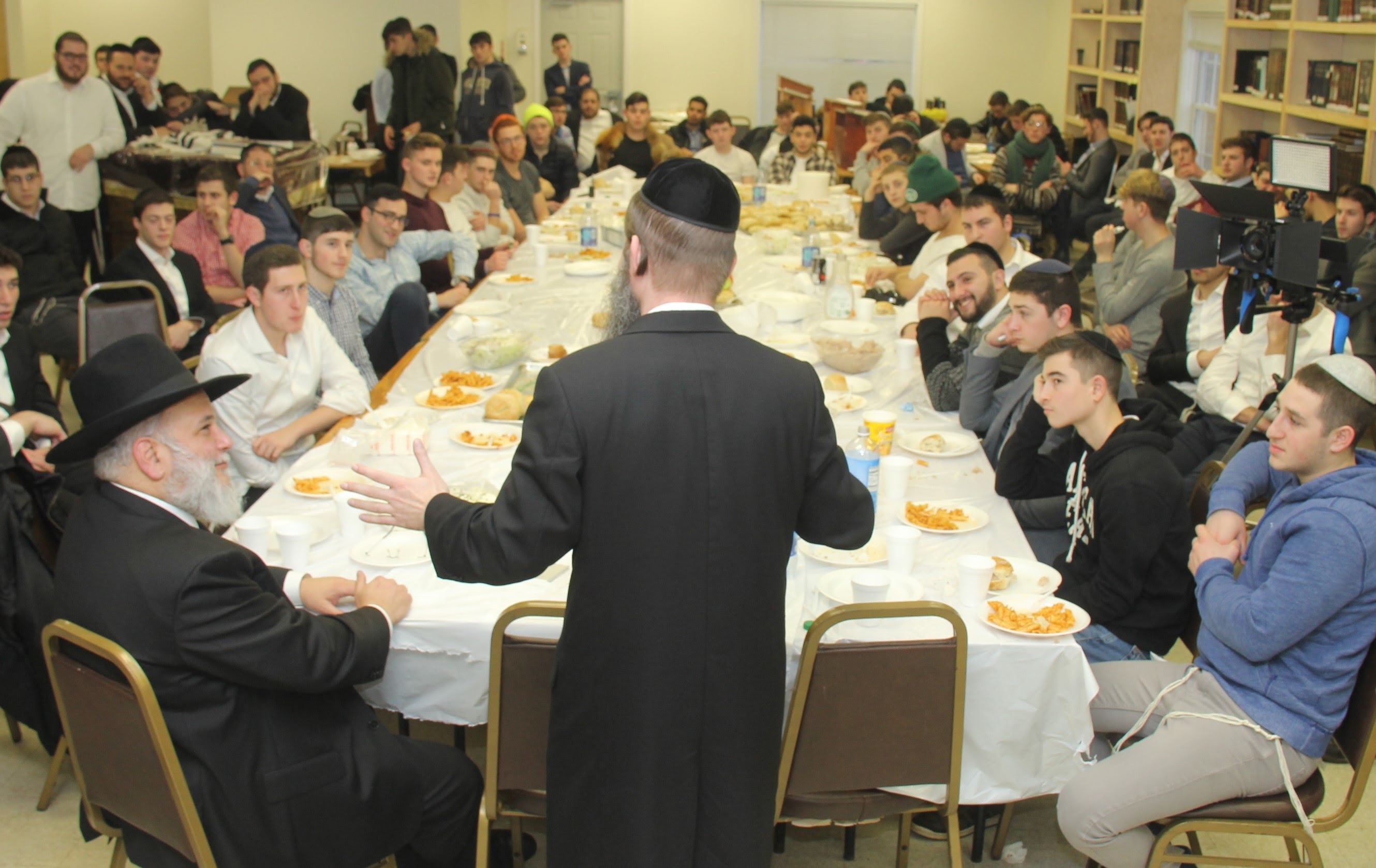 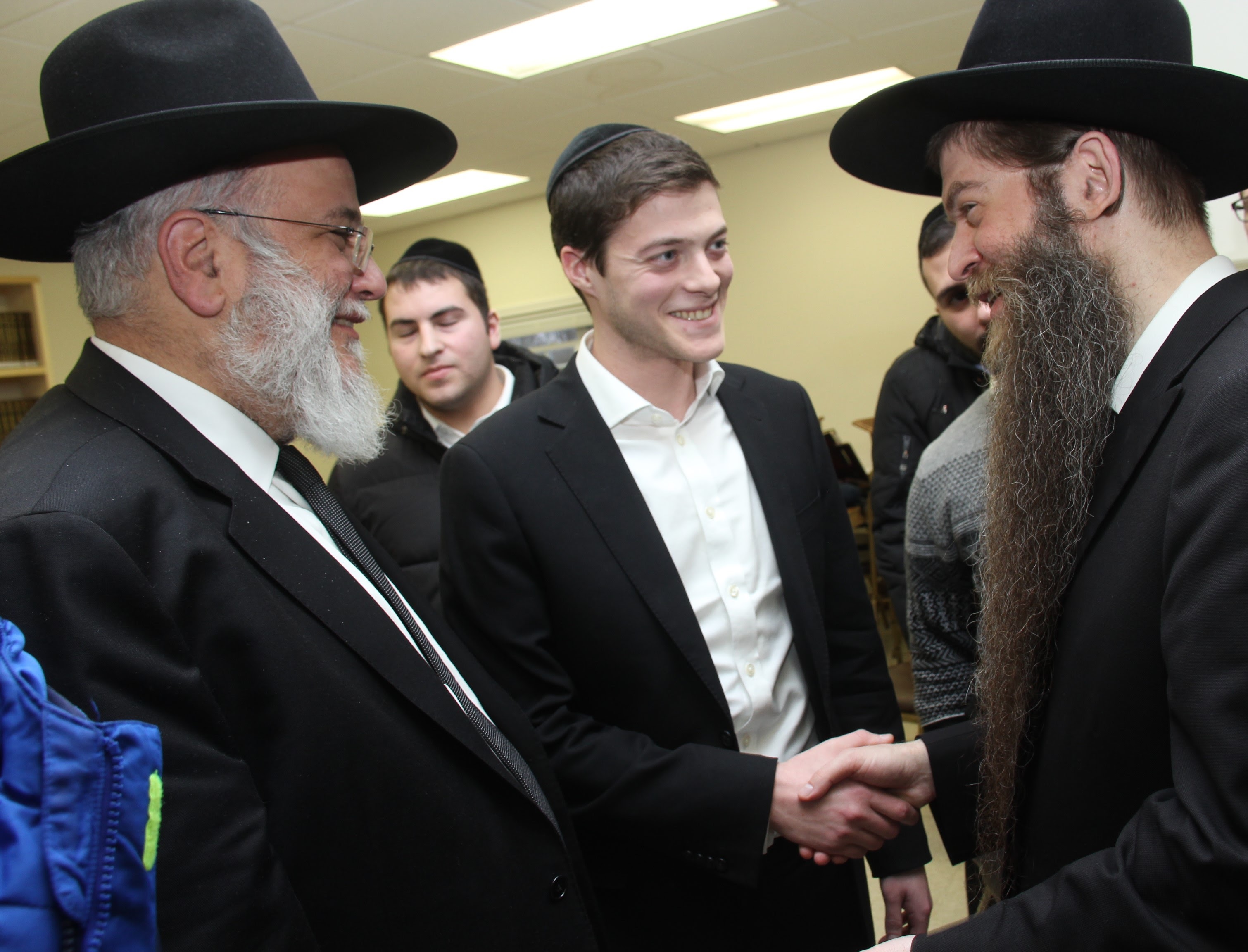 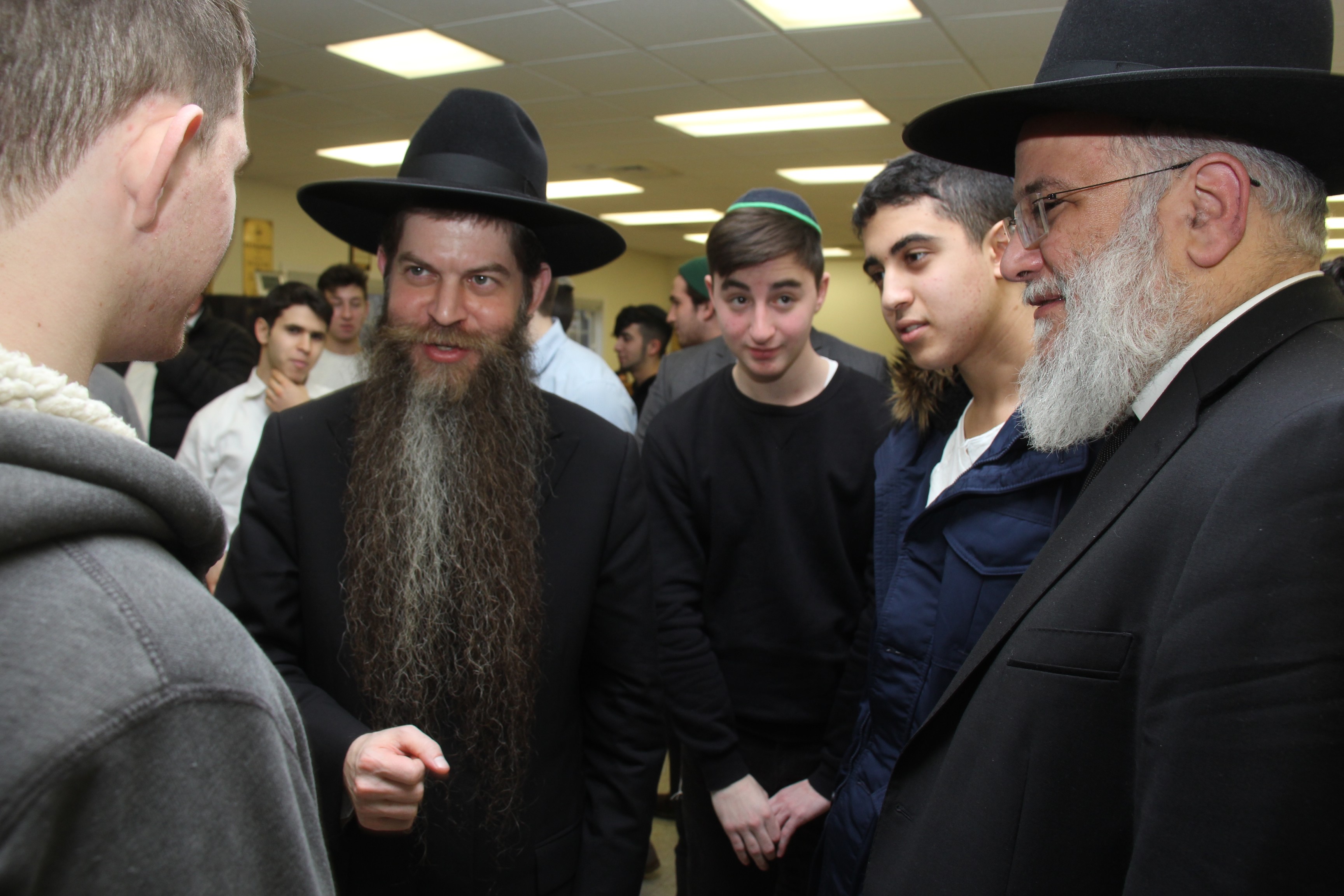 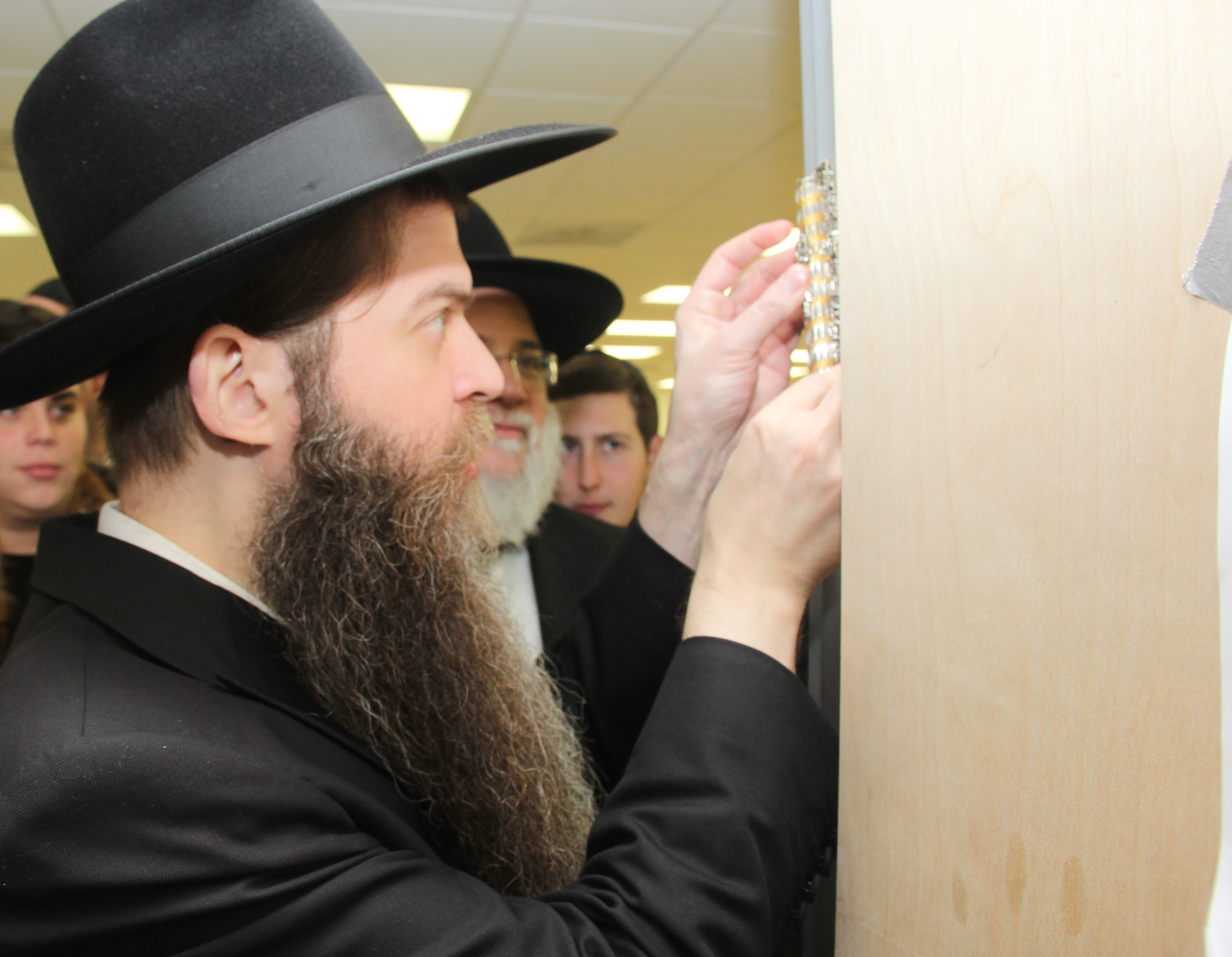 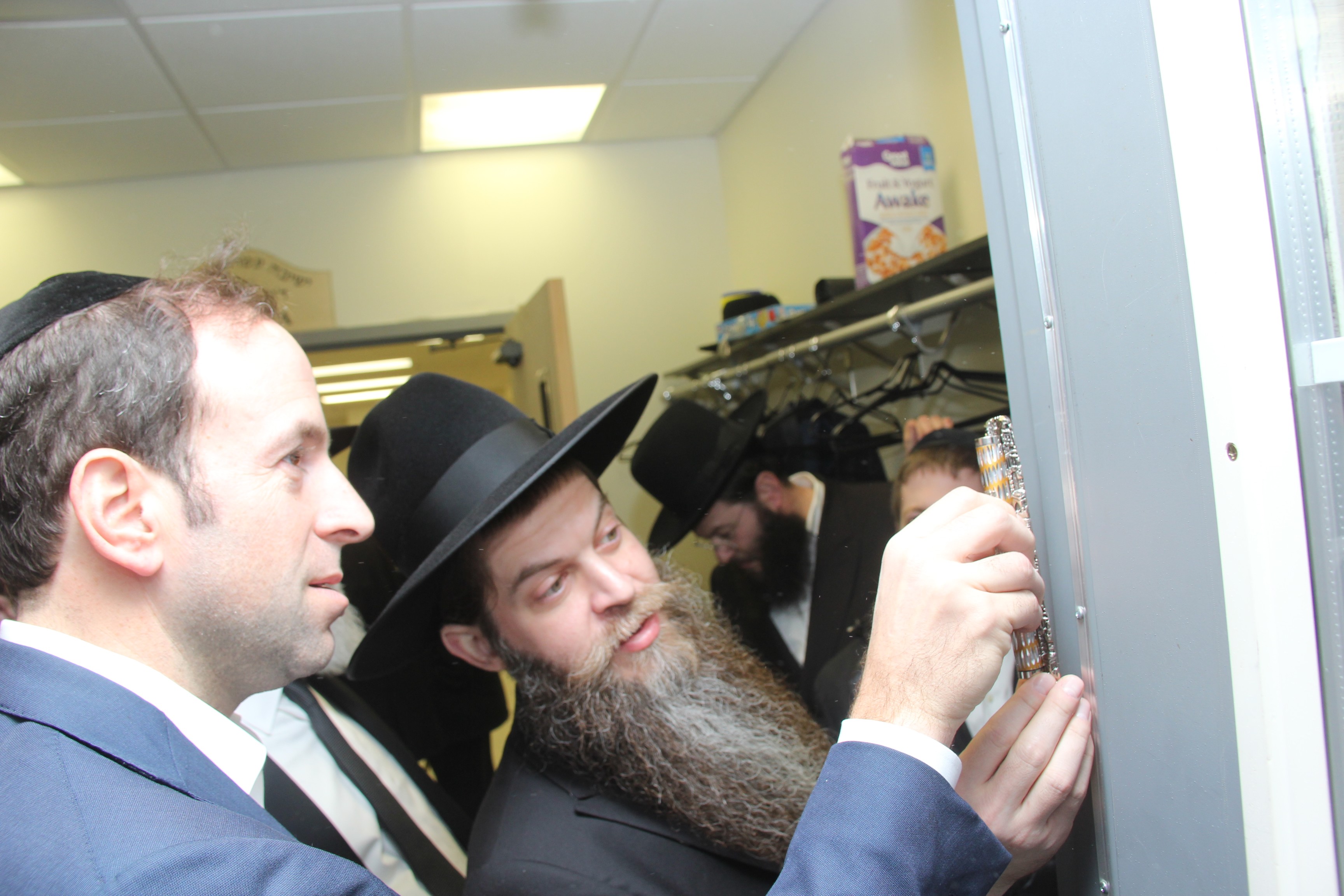 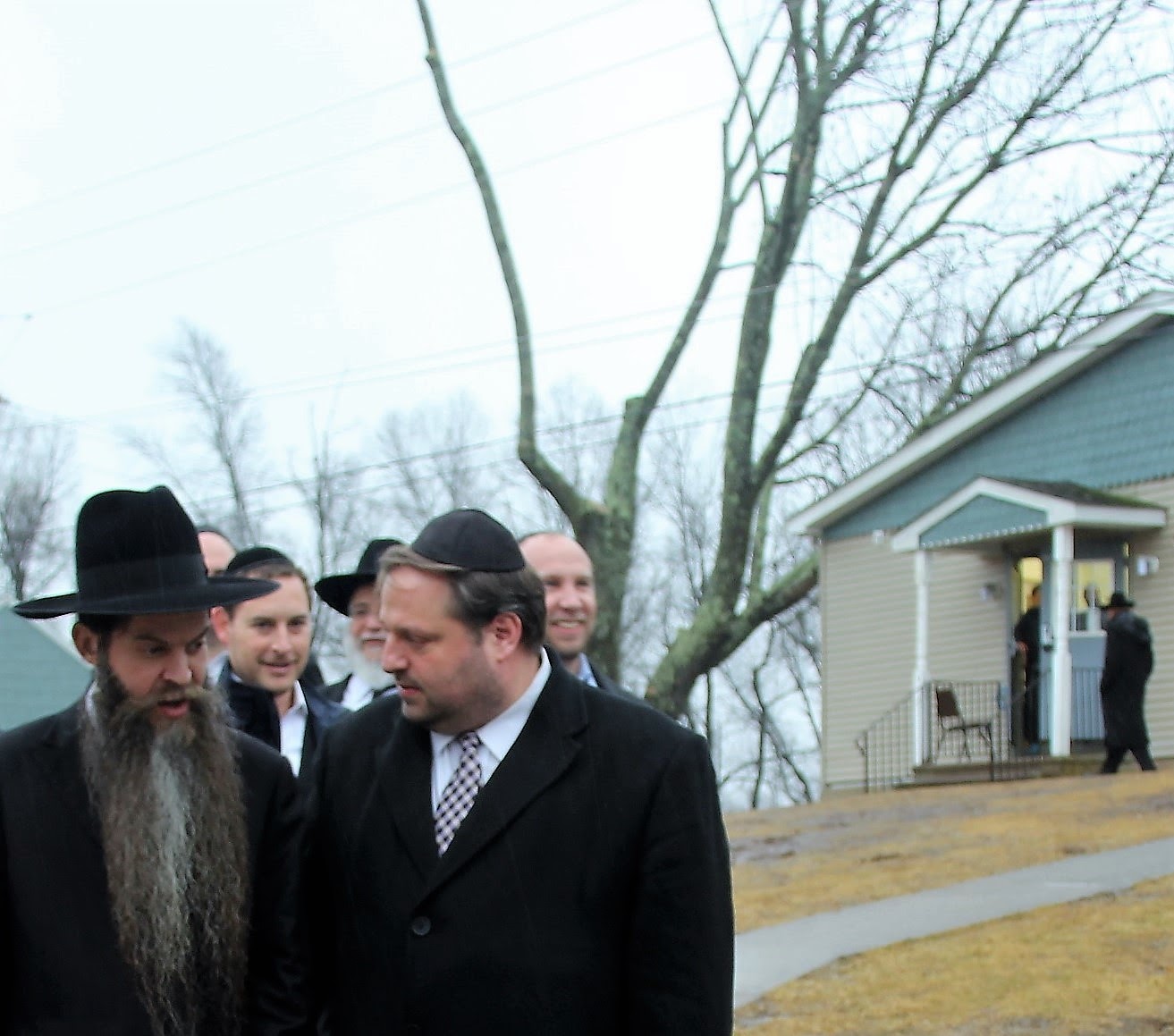 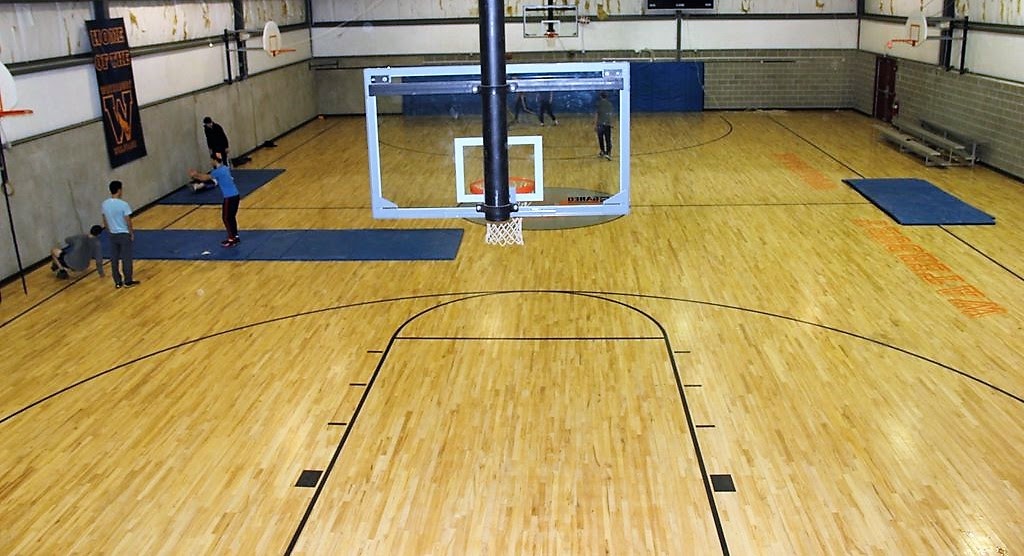 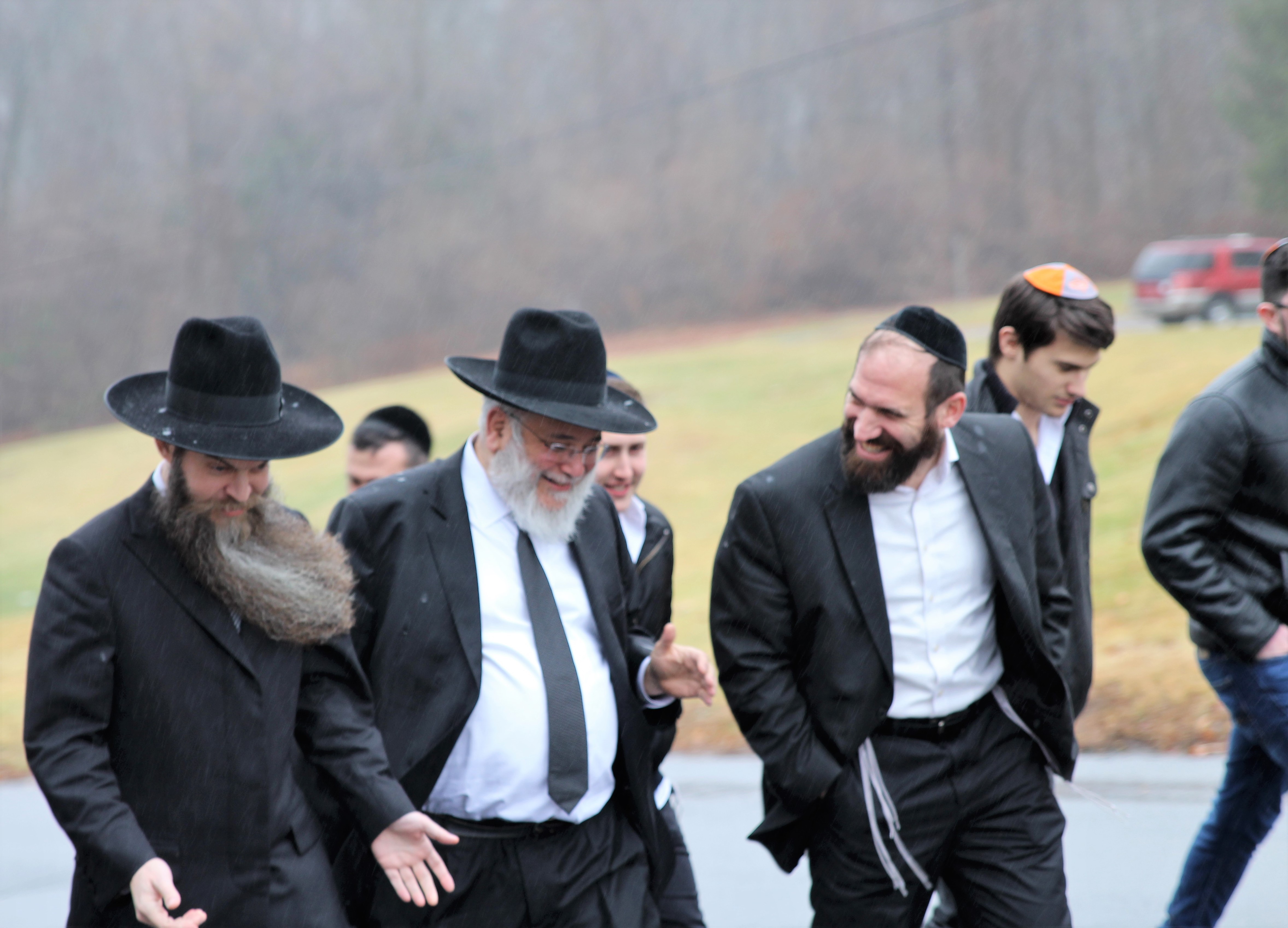 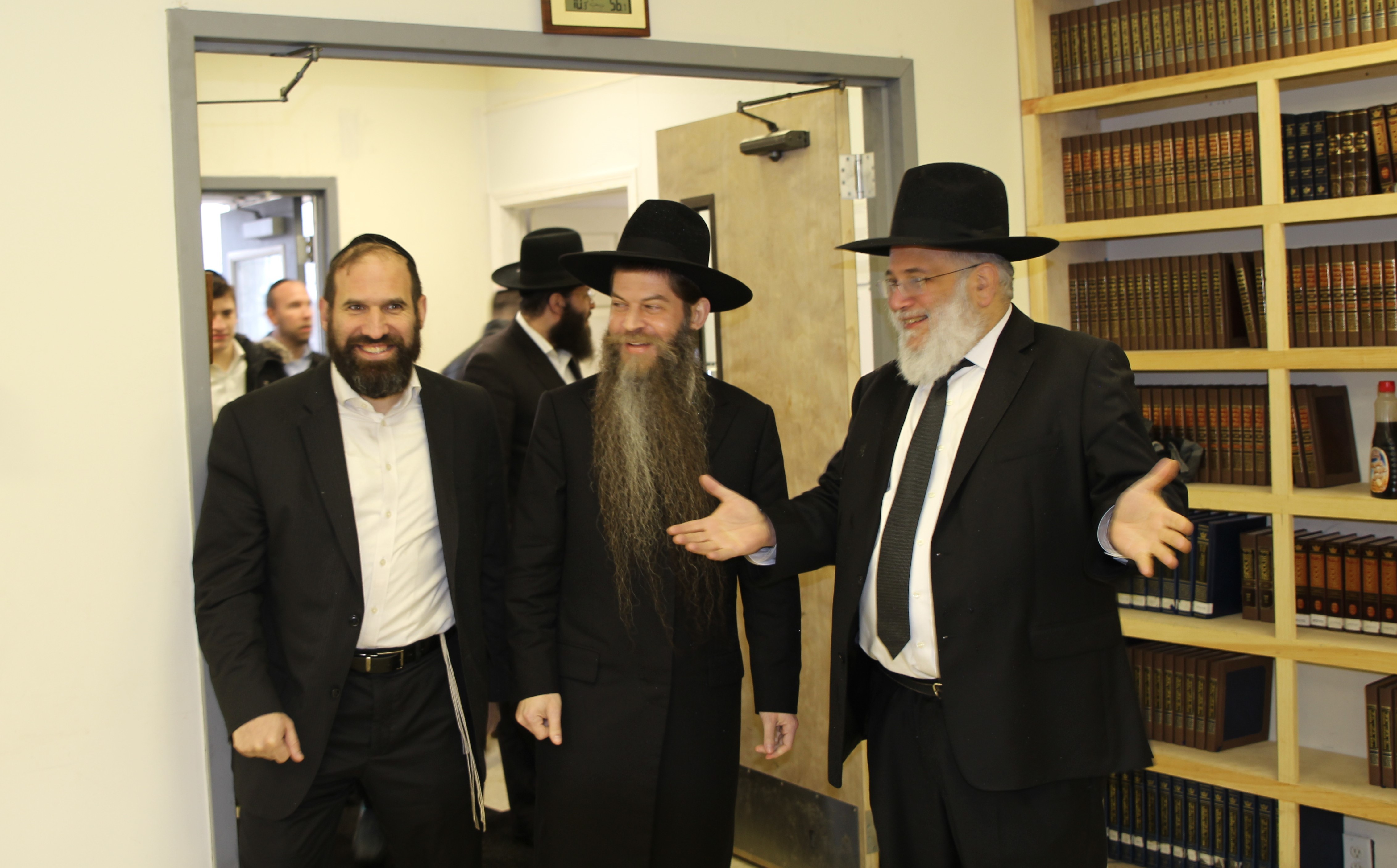 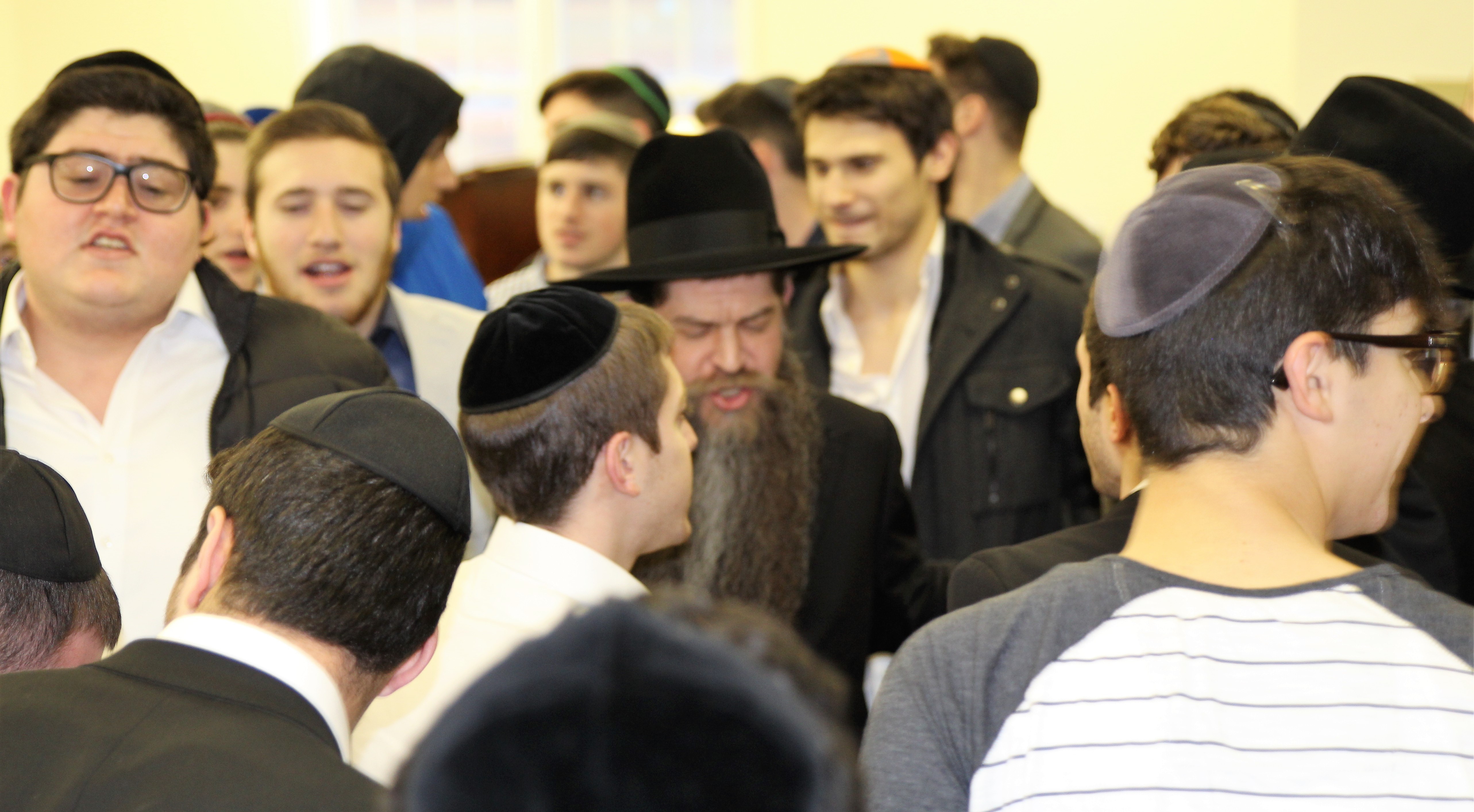 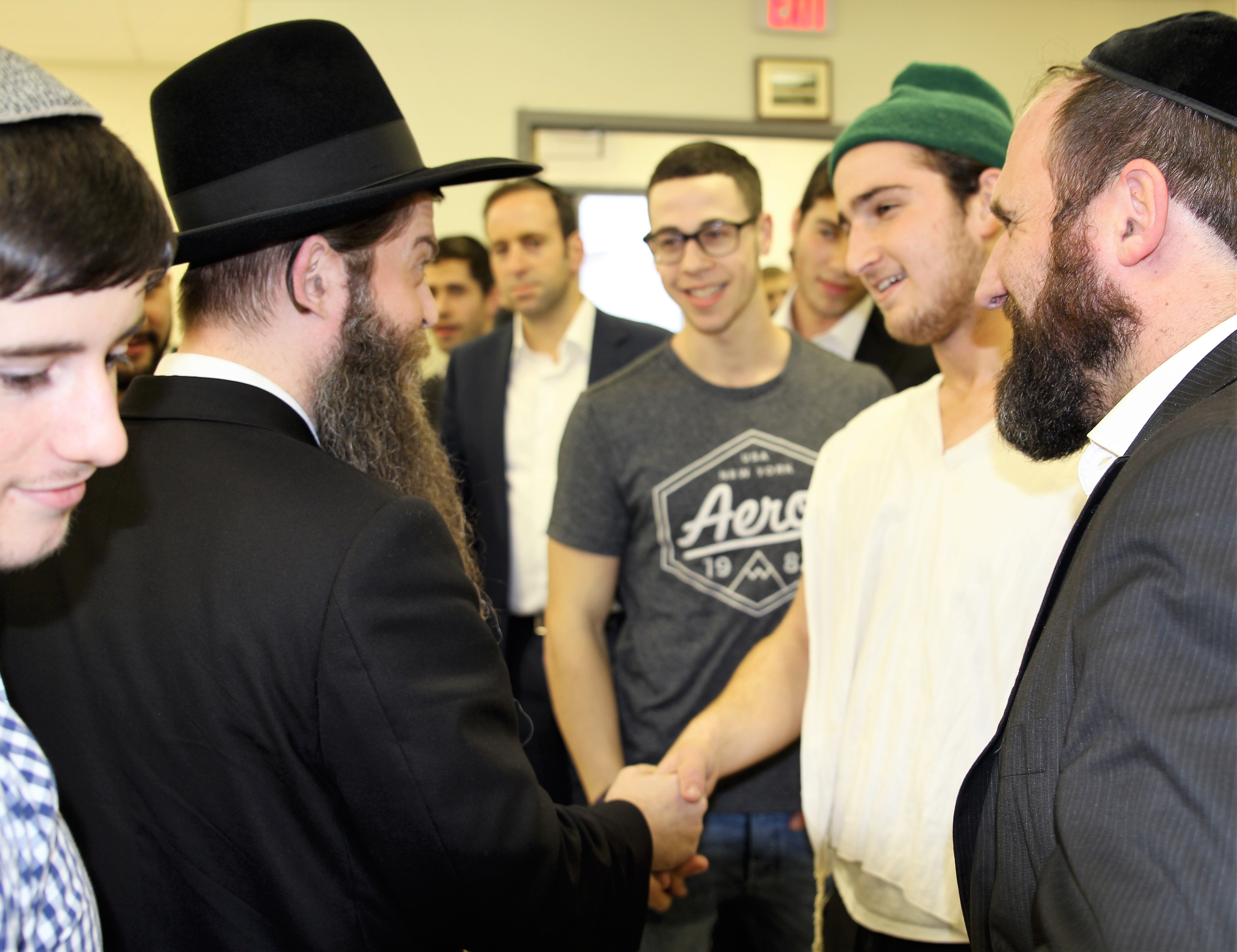 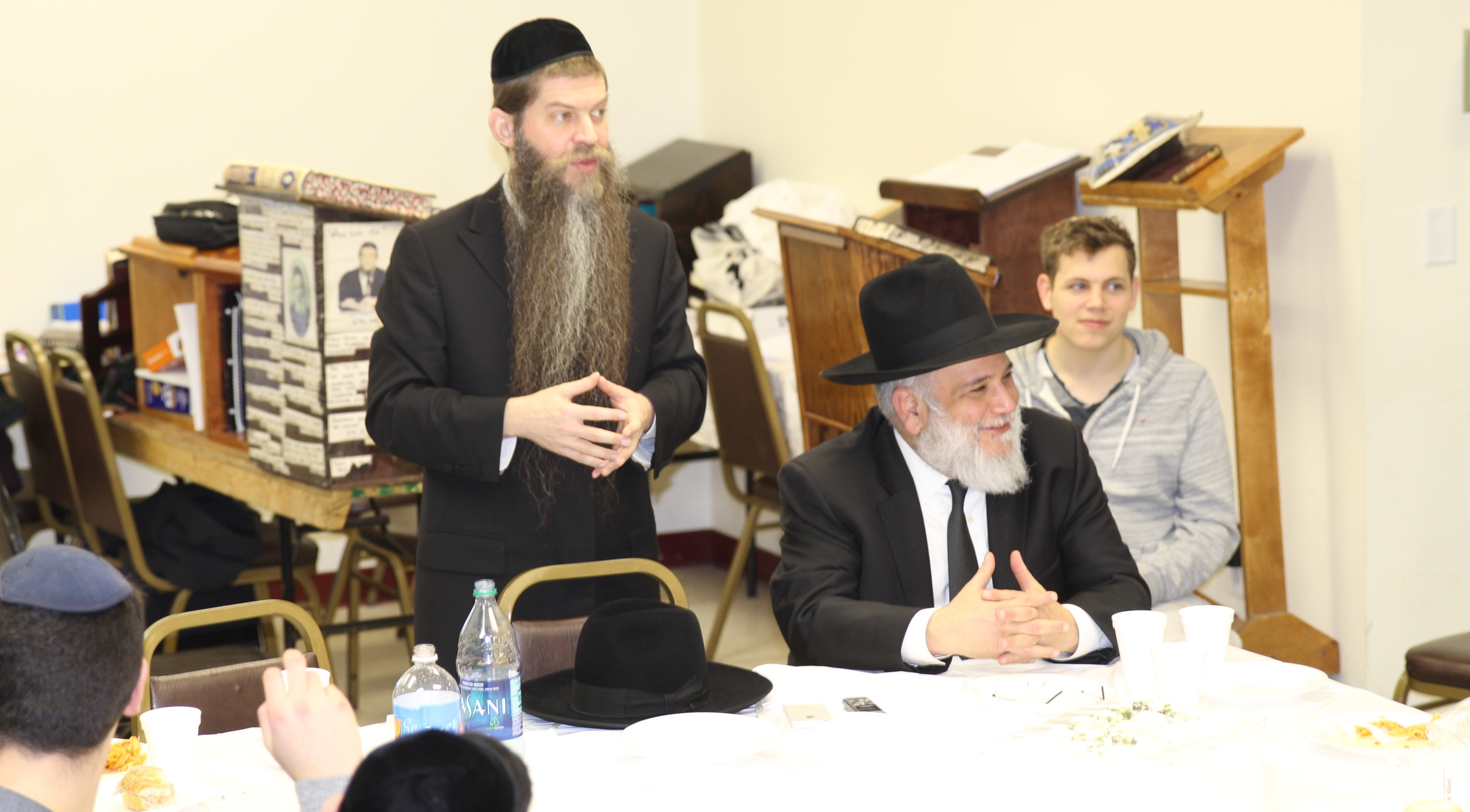 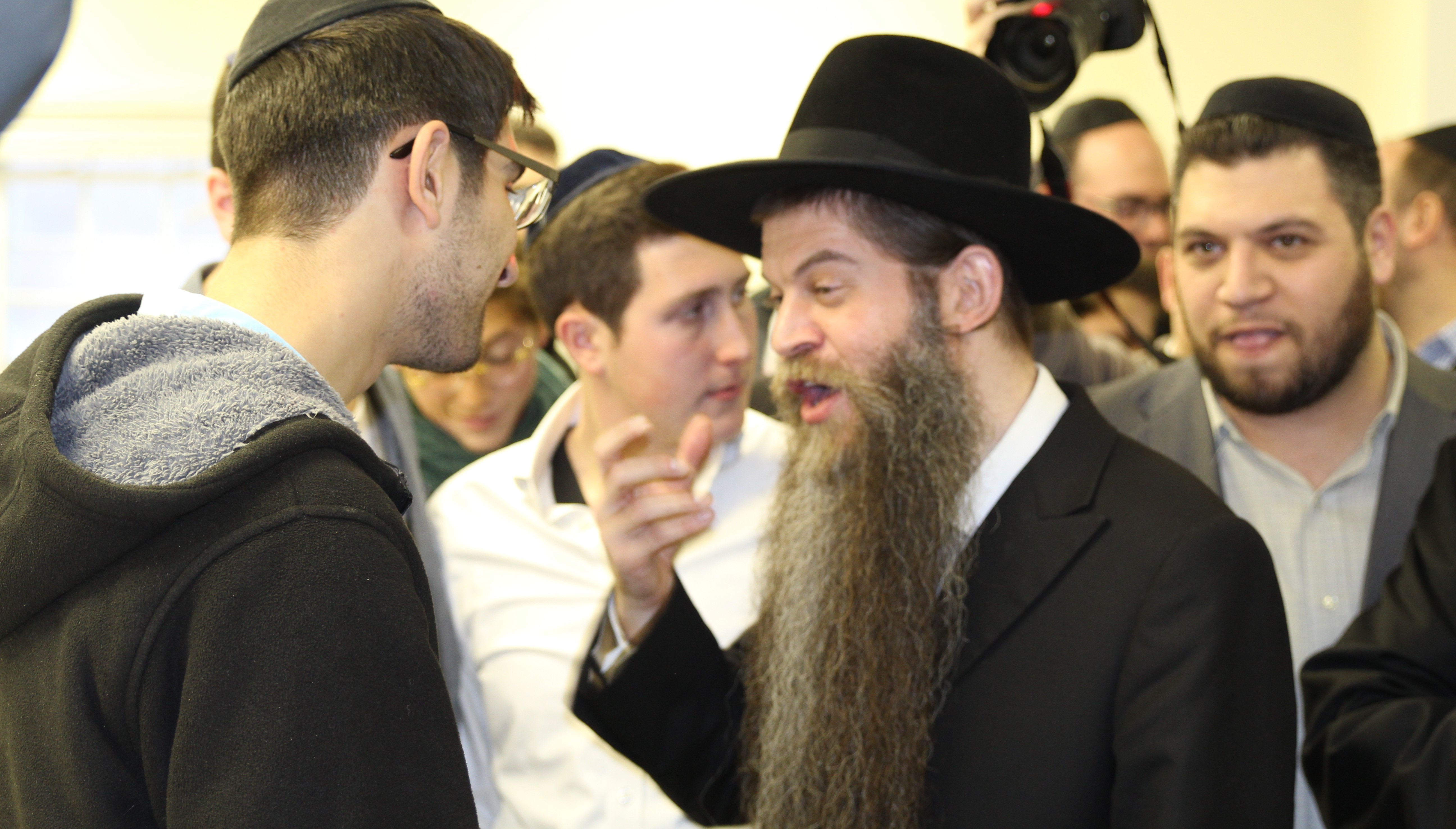 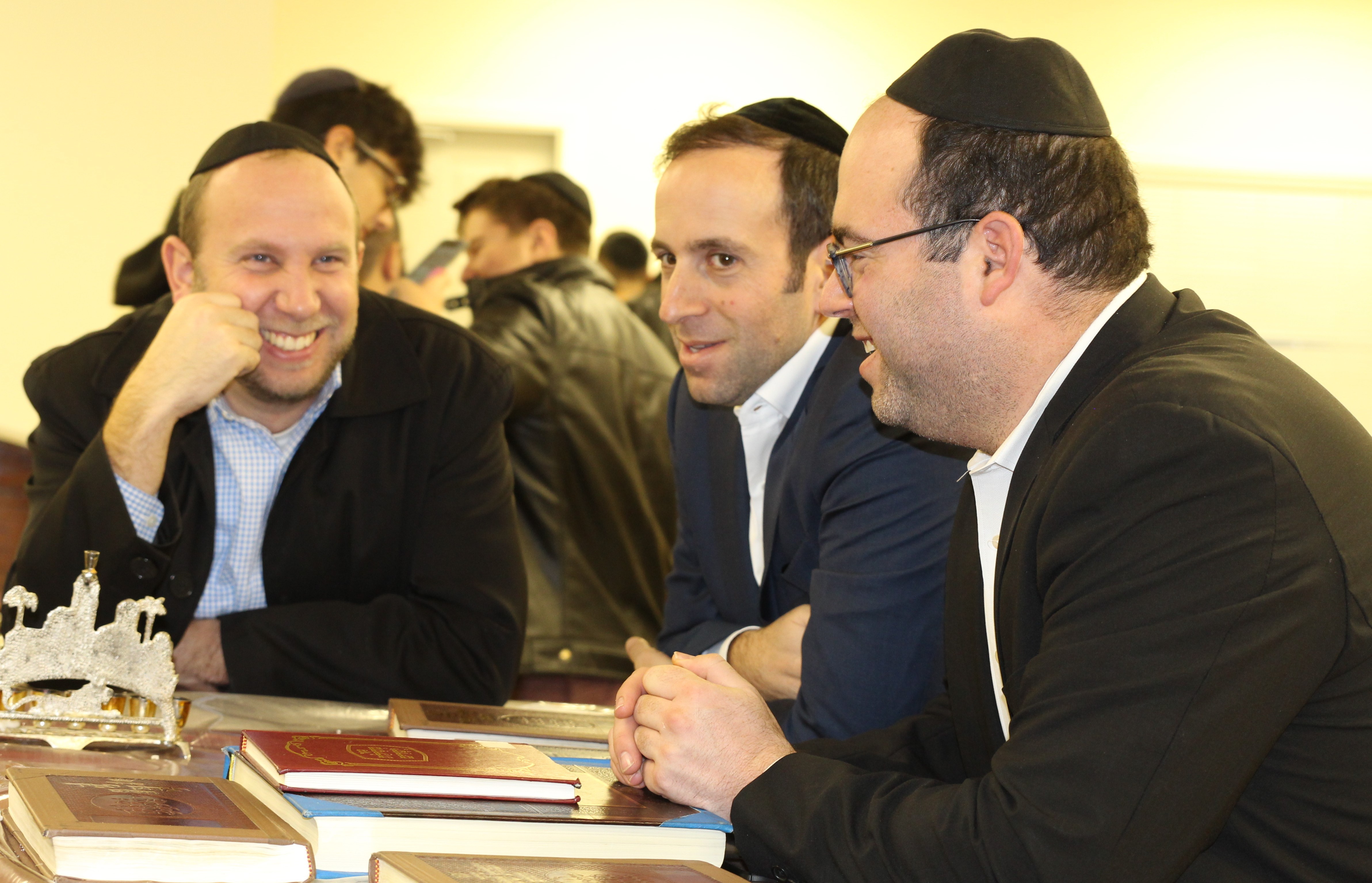