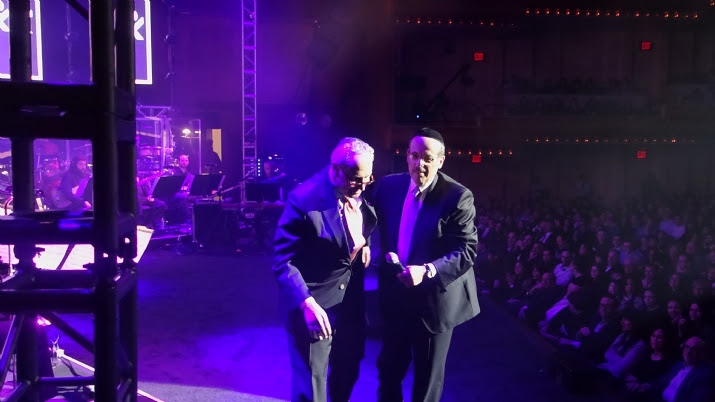 HASC Board Member Abe Eisner introduced Senator Schumer to a highly enthusiastic and eager crowd. Senator Schumer started off his remarks by assuring the audience that even in light of the January 15th Paris Peace Conference calling for a two-state solution between Israel and Palestinians, the U.S. will not take further action. Sighs of relief were followed by unbridled applause from the crowd, who were exceedingly disappointed when President Obama failed to veto the UN Security Council’s resolution demanding Israel cease Jewish building over the green line.

Senator Schumer went on to warmly praise Camp HASC, particularly the camp’s devoted counselors for their dedication to the children. “Tzedakah and helping the needy is one of the most important things we can do. Over a thousand children are helped everyday,” he lauded. “It’s an amazing thing.”

Camp HASC is unquestionably unique, serving the social, therapeutic, academic, recreational and medical needs of all its campers. Camp HASC provides over 400 children and adults with intellectual and physical disabilities an unparalleled summer experience. Each summer, campers receive world-class occupational, physical, speech, aquatic, and music therapy, tailored to meet their individual needs. Campers hail from diverse communities across the globe, and forge genuine friendships while receiving remarkable care and love each summer.

The Hakoras Hatov Award was presented to R’ Sheya Mendlowitz, one of Jewish music’s greatest and most esteemed producers. A Brooklyn native, Sheya produced his first concert in 1981 and continued with a vision of excellence, working closely with several musical legends. Many years ago, Sheya was moved by how the music affected the special children of Camp HASC. Since, Sheya has produced many Camp HASC concerts, and has continued to show dedicated support.

The premiere Jewish music event of each year, A Time For Music is not only an exciting evening filled with unforgettable music, but is also central to fundraising efforts on behalf of Camp HASC’s campers and families. 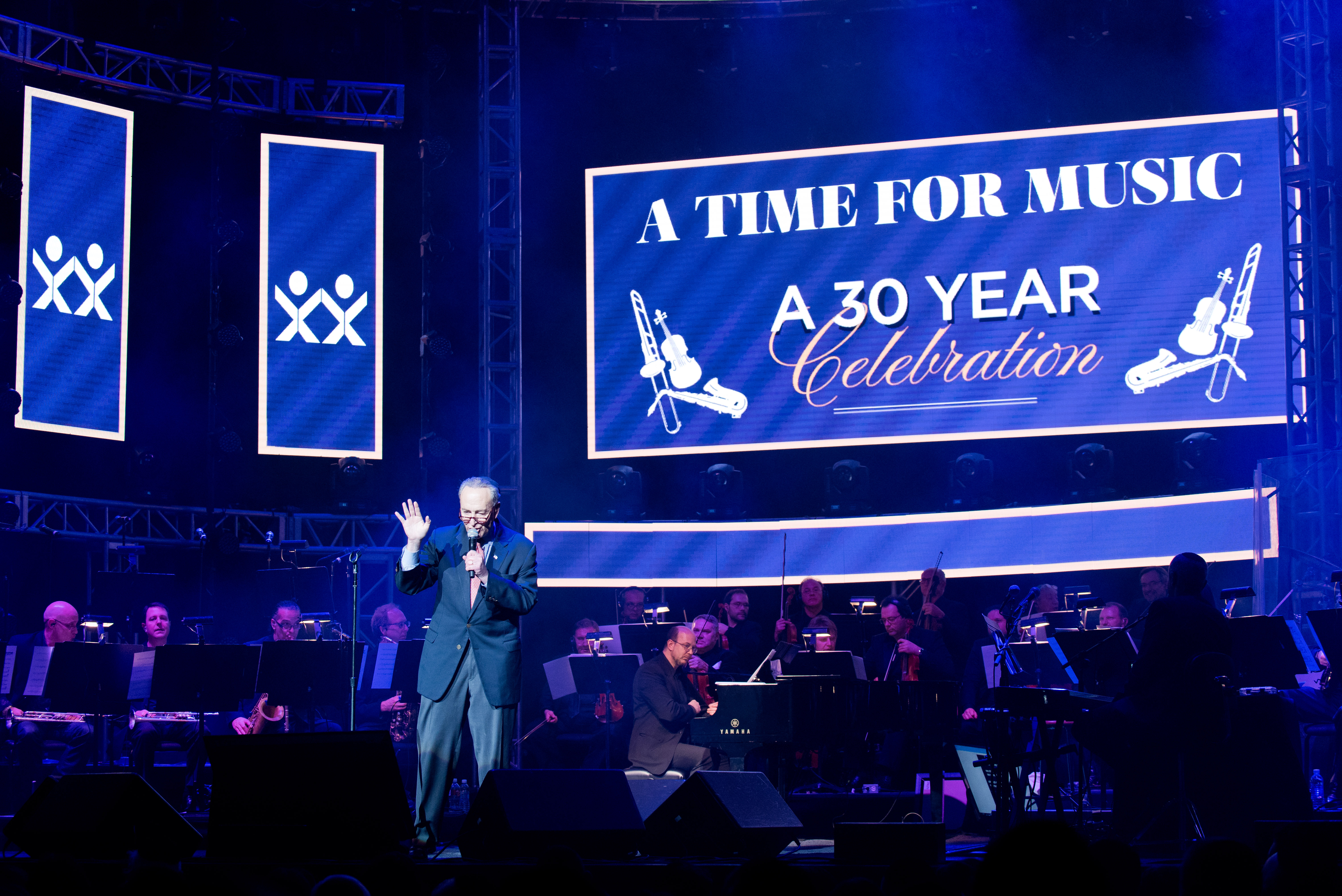 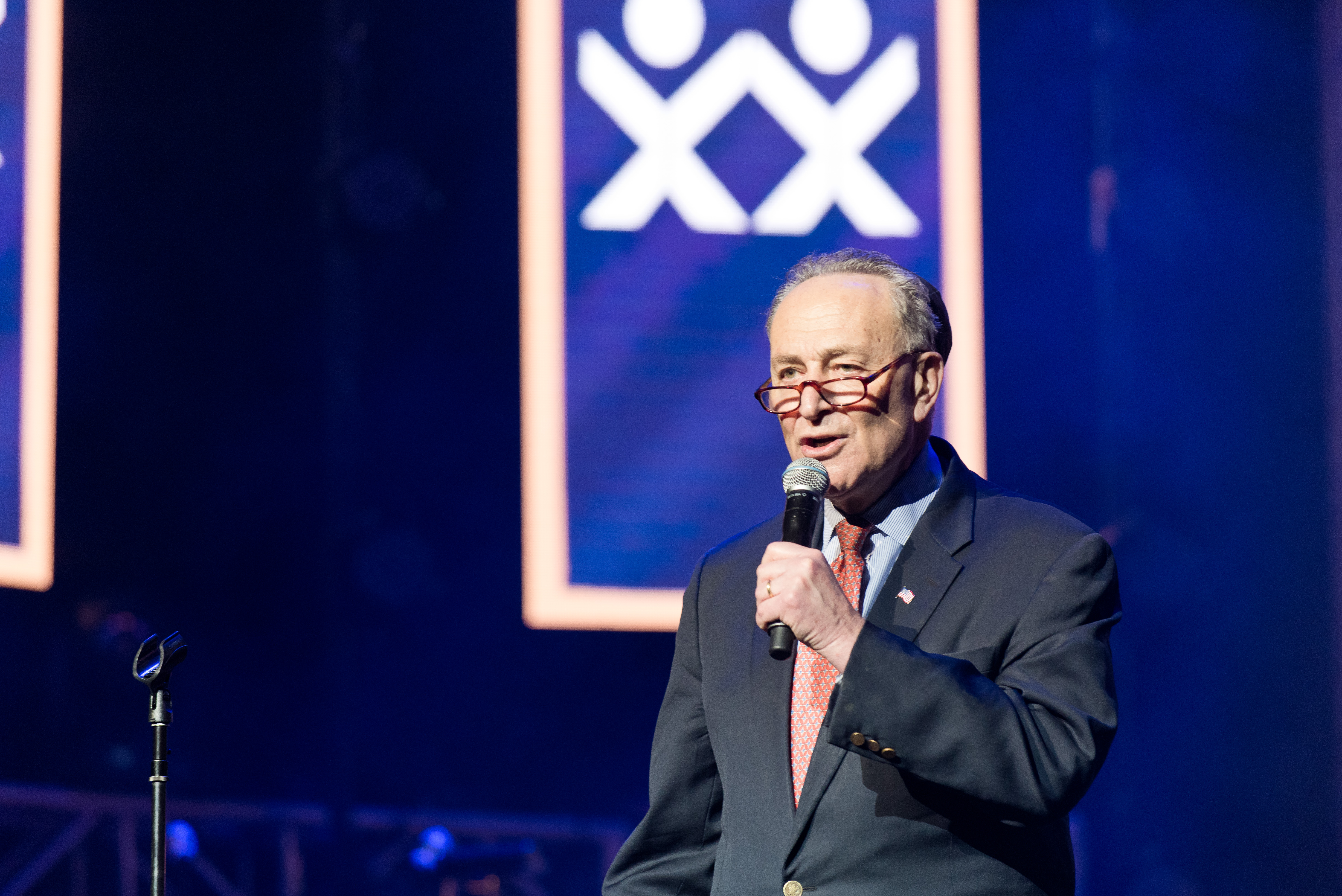 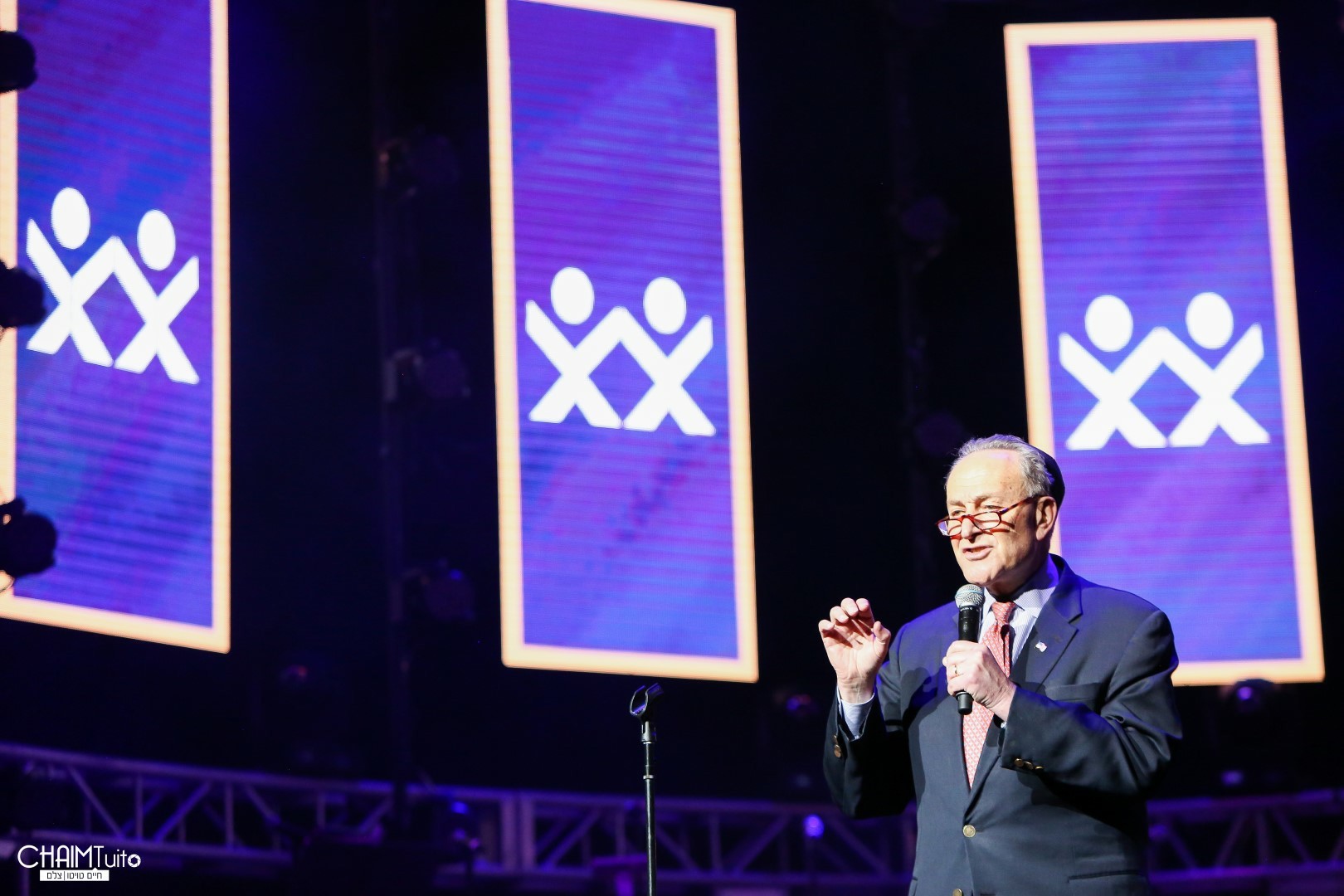 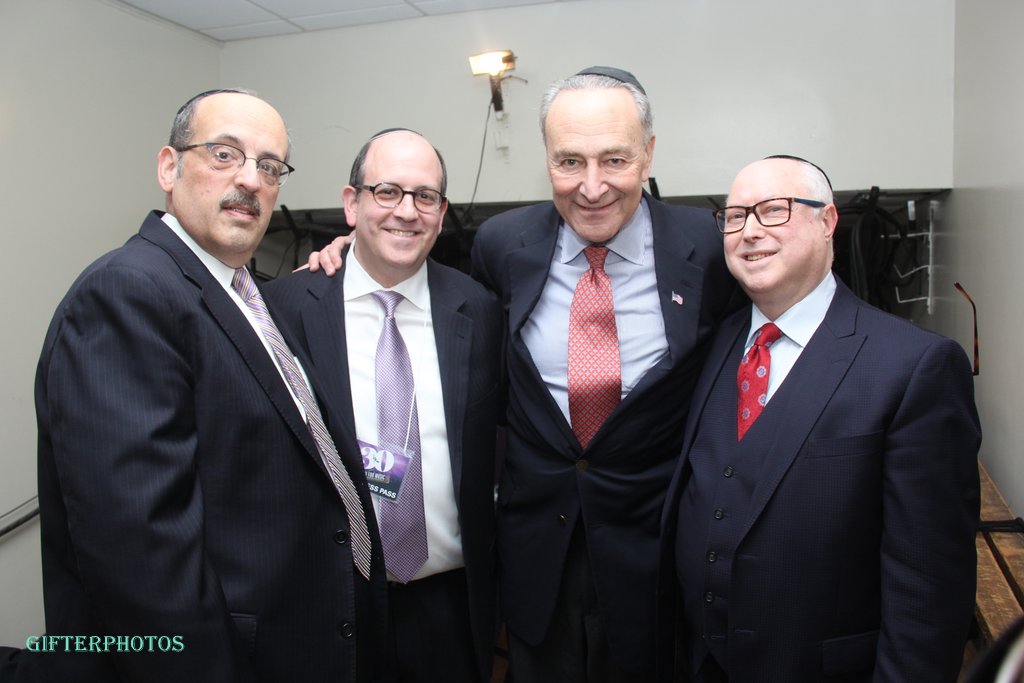 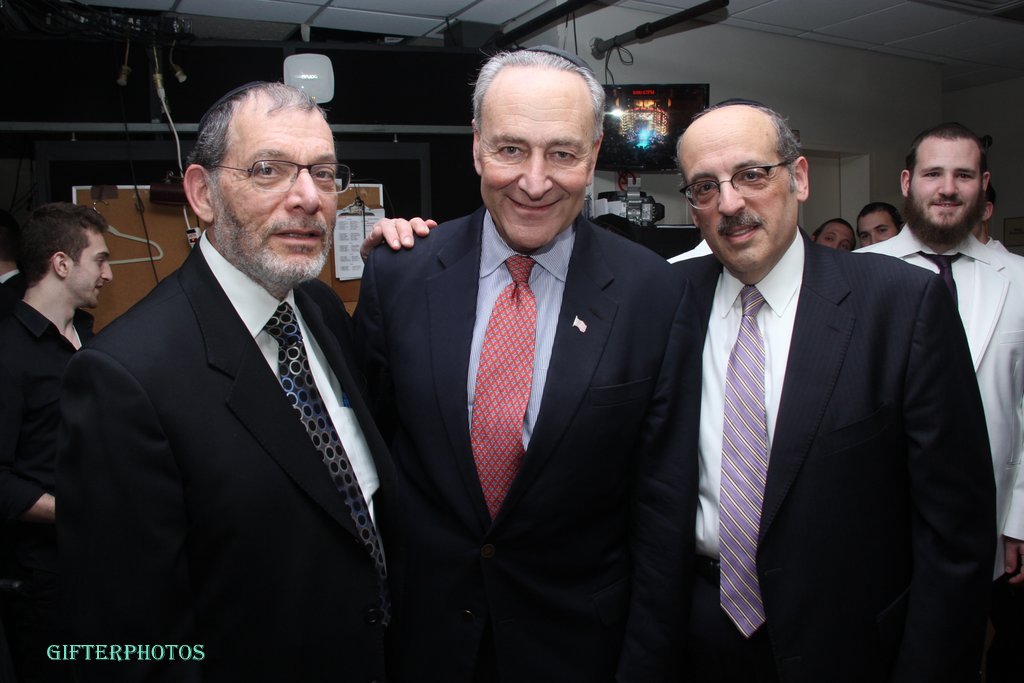 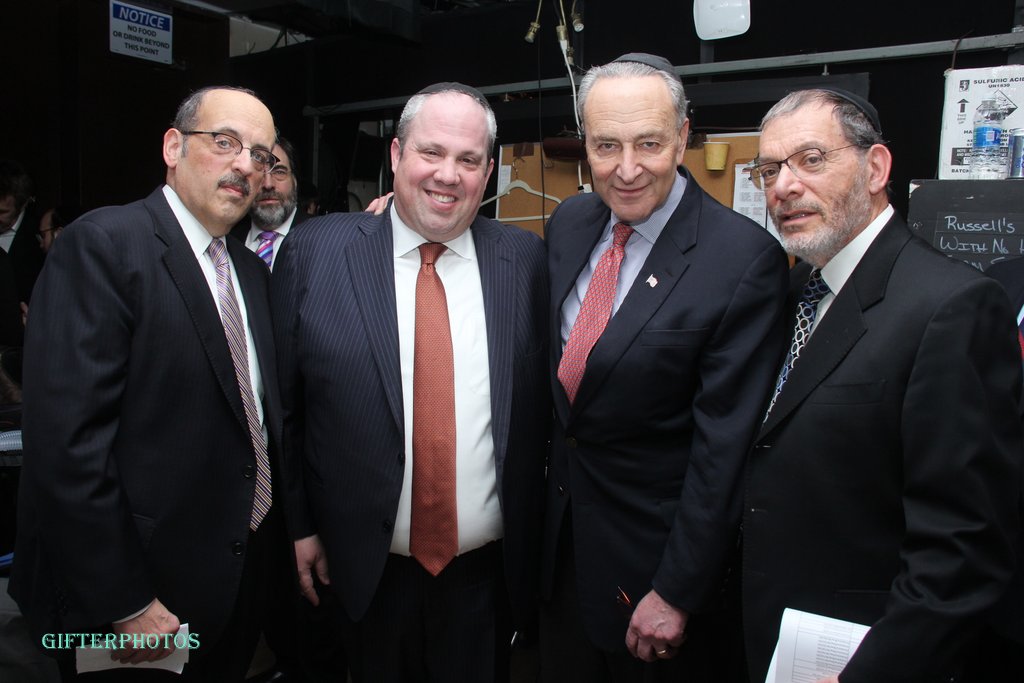 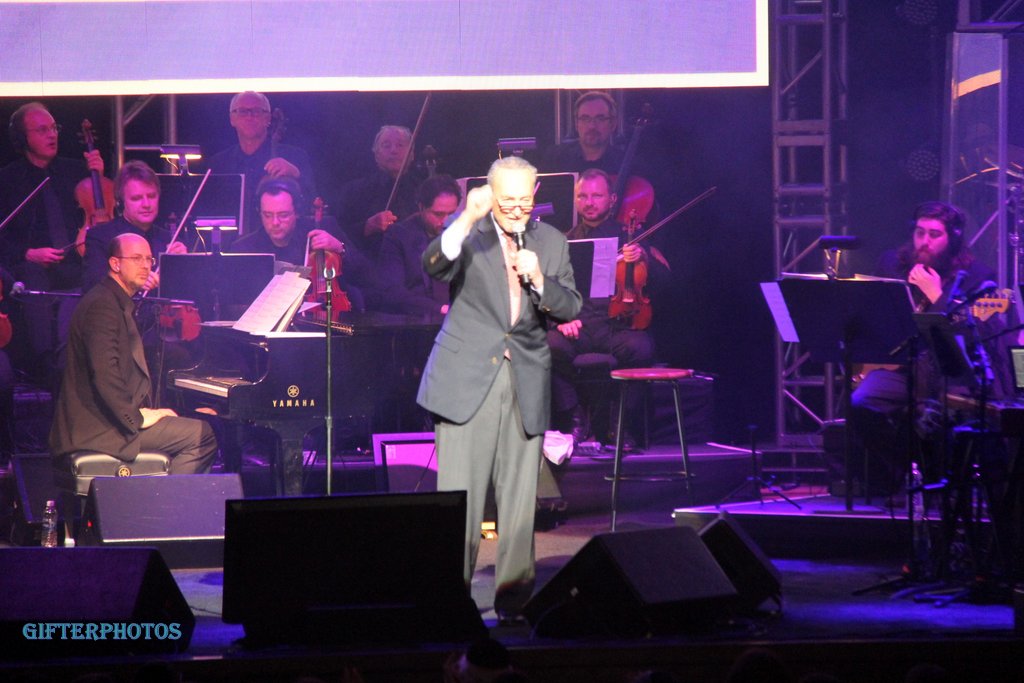 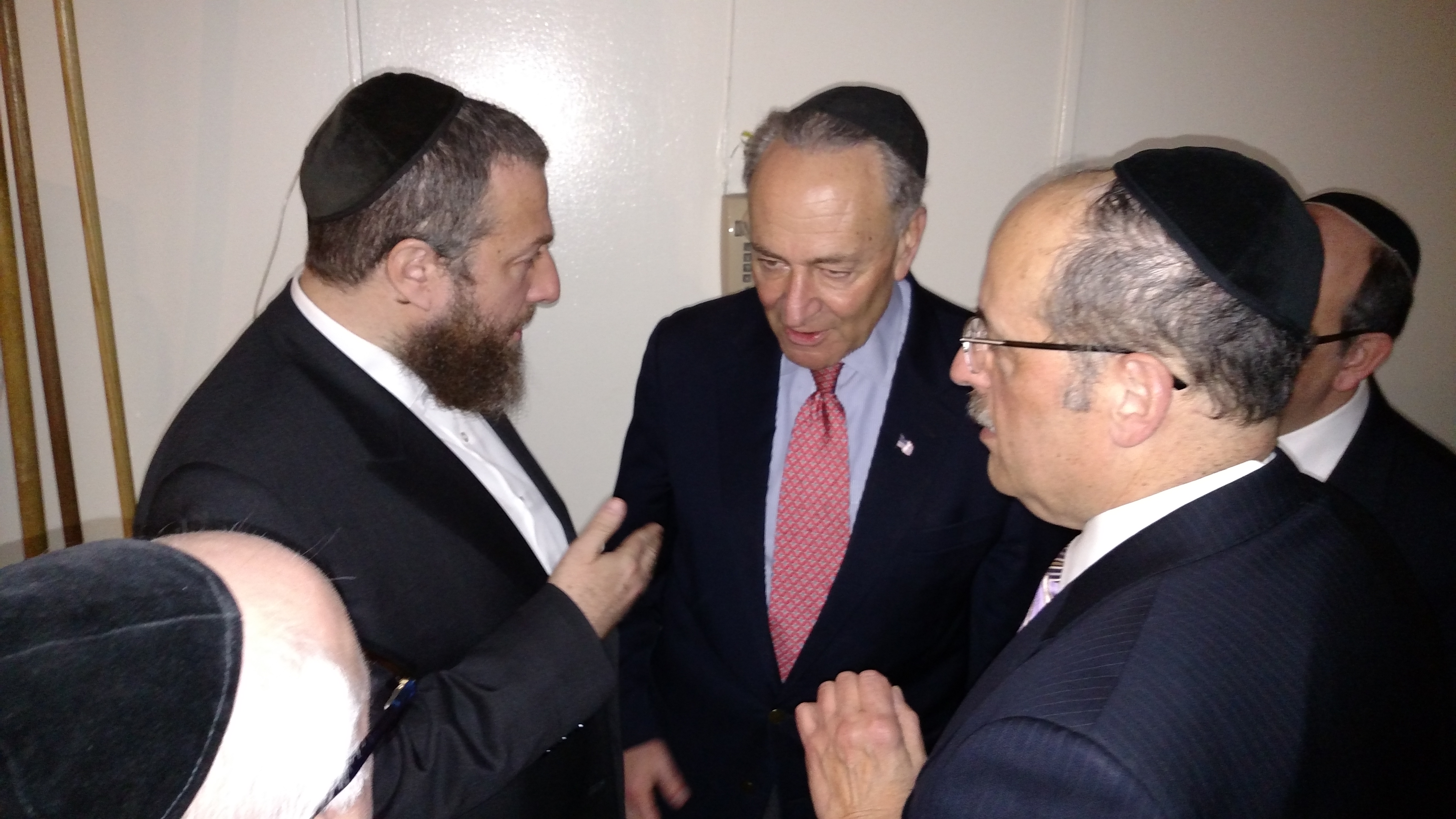 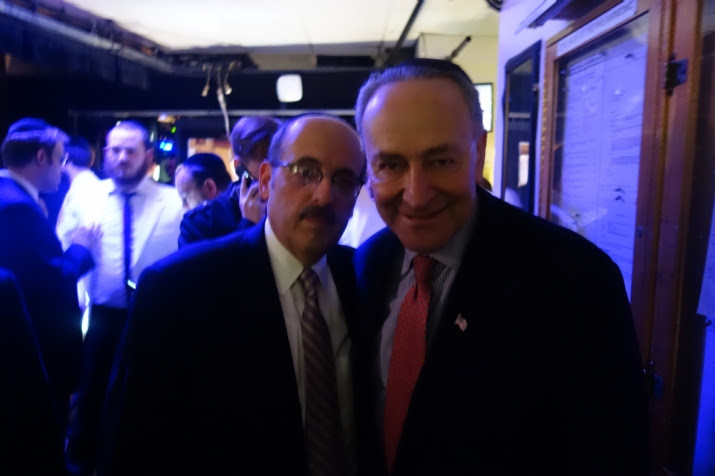 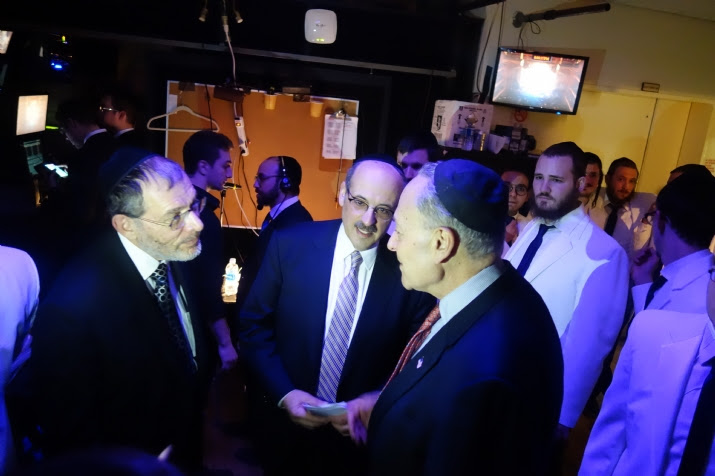 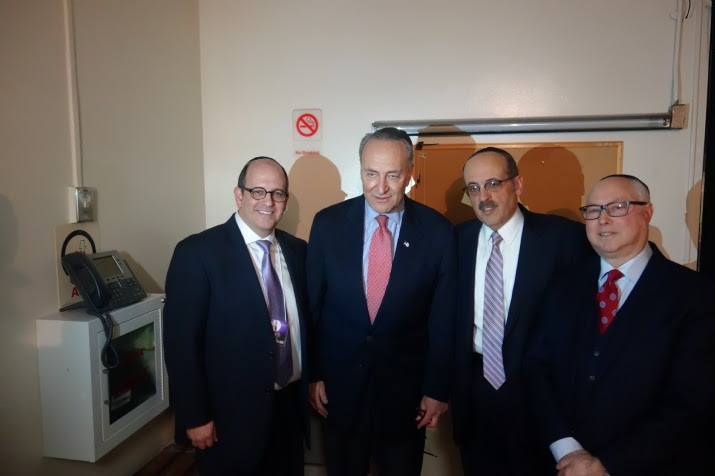