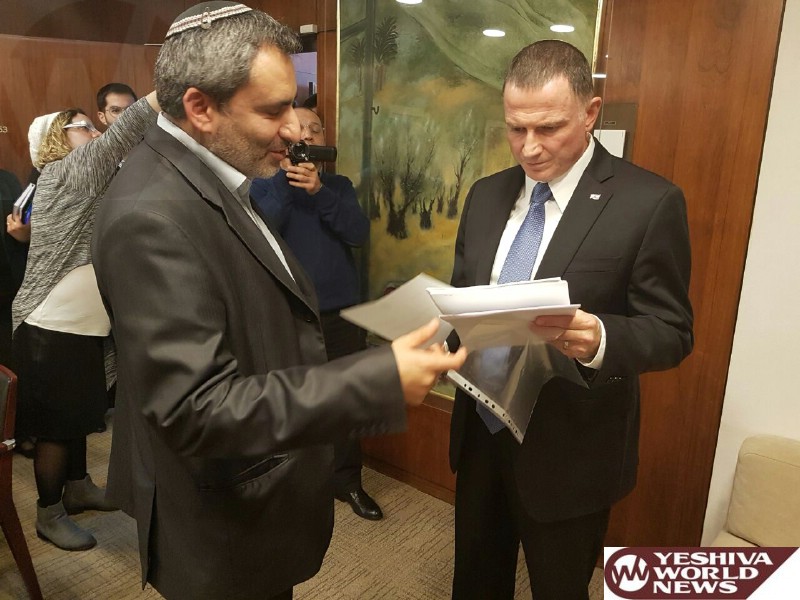 As reported earlier by YWN-ISRAEL, a minimum of 70 signatures was required to present such a request to the speaker. Now, the matter will be presented to the Knesset House Committee by Edelstein and if the committee has a two-third majority in favor of the motion, Ghattas will be removed from Knesset.

Attorney General Avichai Mandelblit has announced a criminal indictment is going to be filed against Ghattas, who smuggled cellular telephones and components to jailed terrorists serving sentences in Israel’s Ketziot Prison.