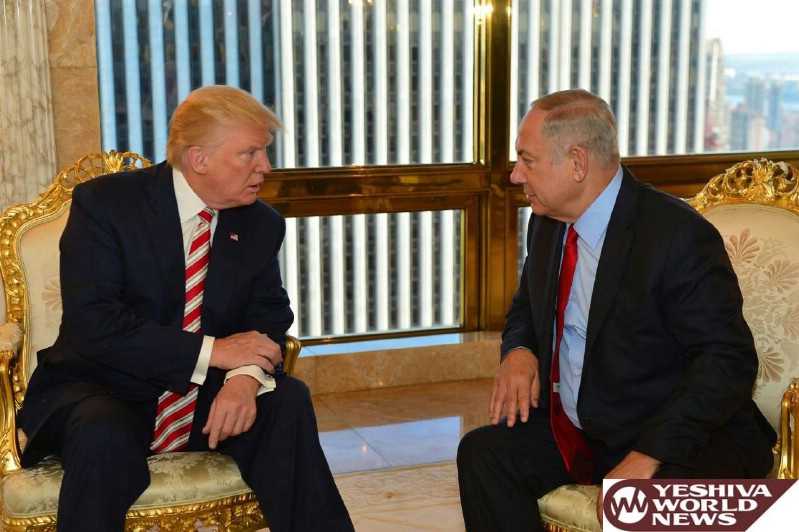 Benjamin Netanyahu said that in a conversation with Trump a few days ago, the U.S. president spoke “about Iran’s commitment to destroy Israel.”

The 2015 deal between Iran and world powers imposed curbs on Tehran’s nuclear program in exchange for lifting sanctions. Netanyahu has said the deal won’t stop Iran from gaining nuclear weapons’ capability, which he views as a threat to Israel’s existence

Netanyahu says Trump spoke “about the nature of this nuclear agreement, and the danger it poses.”

Netanyahu is due to visit the White House in early February in hopes of forging close ties with Trump after a rocky relationship with the Obama administration.