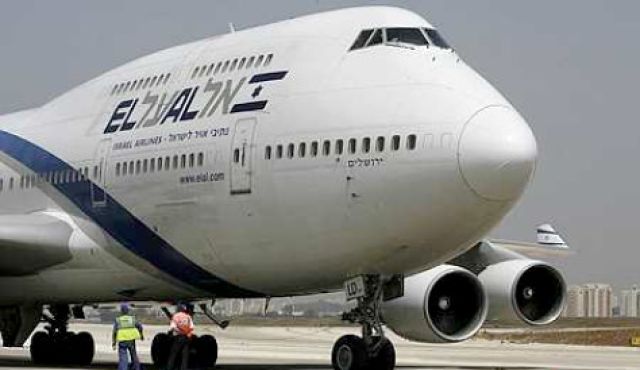 Against the background of the publication of January 2017 incoming tourism statistics, which show an increase of 27% in January 2016 and a record number of 210,000 tourists, the International Mediterranean Tourism Market IMTM closed in Tel Aviv.

The Tourism Minister Yariv Levin said that: “For the last few consecutive months, we have witnessed record figures in incoming tourism to Israel. This is no coincidence – but rather policy. The marketing activities and the steps that we are taking to brand Israel in the campaign Two Cities One Break are proving themselves time after time. The dramatic increase teaches us that Israel is seen as an attractive and varied tourism destination. I am convinced that if we continue this path we will see additional significant increases in the future.”

In this year’s IMTM, the presence of Turkey was particularly noted, after several years’ hiatus in attendance. Tourism Minister Yariv Levin met with his counterpart the Turkish Tourism Minister Navi Avci and they held a joint press conference. Minister Levin also met with other tourism ministers and leading figures in the global tourism industry who came from overseas to participate in IMTM.

The Tourism Ministry arranged several activities to encourage incoming and domestic tourism, including, among others:

The TEDxTelAvivSalon, the first of its kind relating to tourism issues. Four lecturers opened a door to the world of tourism. Omer Bogger, CEO of Eatwith Noam Klinger, Tzippora Nussbaum and Dr. Eran Ketter.

In the second Tourism Ministry hackathon, a competition to develop tourism apps using data provided by the ministry, the app Livetrip, which offers tourists the possibility to locate attractions, restaurants etc on a map and watch short videos, won first prize of NIS 10,000. In second place and for a NIS 5,000 prize, Triplan, which for the first time, allows tourists to connect directly with licensed tour guides. Third place and a NIS 2,500 prize went to Mebo-Israbot, a smart personal assistant that can speak and help the tourist with everything related to their visit in Israel.

A panel via Skype took place with the directors of the Israel Government Tourist Offices in Germany, India and China covering the marketing activities in those destinations.

The Tourism Ministry also held a conference to mark seven years of activity developing rural tourism in the Druse and Circassian communities. In recent years, the ministry has invested tens of millions of shekels in improving tourism infrastructure and establishing tourism incubators to help small tourism-related businesses in these villages. The conference included encounters with some of the people behind the success stories in the Druse and Circassian tourism enterprise, as well as tastes of ethnic cuisine and folklore.

In addition, IMTM presented social tourism initiatives of women working from their homes in the Jerusalem area and beyond.