President Reuven Rivlin and his wife Nechama last week celebrated Tu B’Shevat Seder attended by a group of terror victims who lost both of their parents in terror attacks and farmers from all across the country.

This group was organized by the OneFamily Organization, a leading Israeli NPO founded to support terror victims and their families.

Chantal Belzberg, CEO of OneFamily, have said: “I want to thank you, Mr. President, for receiving and embracing this special group of terror victims who lost both of their parents in a single terrorist attack. Many of them also lost siblings and other family members at the same time. Since the beginning of the second Intifada, the Moms and Dads of 16 different families were murdered together, leaving 72 children behind, many of whom watched their parents’ murder”.

“A Man is like a tree in the field. No branch of a tree can survive without being connected to a tree trunk, and no tree trunk can survive without its roots holding it steady and giving it water. Children who’ve been cut off from the unwavering strength, stability and support of their parents, and disconnected from the roots of their family tree, get blown away by a gust of wind. Tu B’Shevat reminds us of our responsibility to be the roots and the stable trunk for every young branch, human being, that is vulnerably left to face the vagaries of life alone” added Belzberg.

President Rivlin have addressed the guests saying, “For you terrorism is not an ‘old memory’, but an open wound. Mankind has learned from nature – from the trees – the ability to regenerate, to heal, and continue to go forward. You are living expressions of the ability to grow, to live, and to move forward. I thank you all, and am glad we are able to celebrate Tu-B’Shevat together. We celebrate ‘Hatikvah’, ‘the hope’ to live in our country, in the land flowing with milk and honey.” 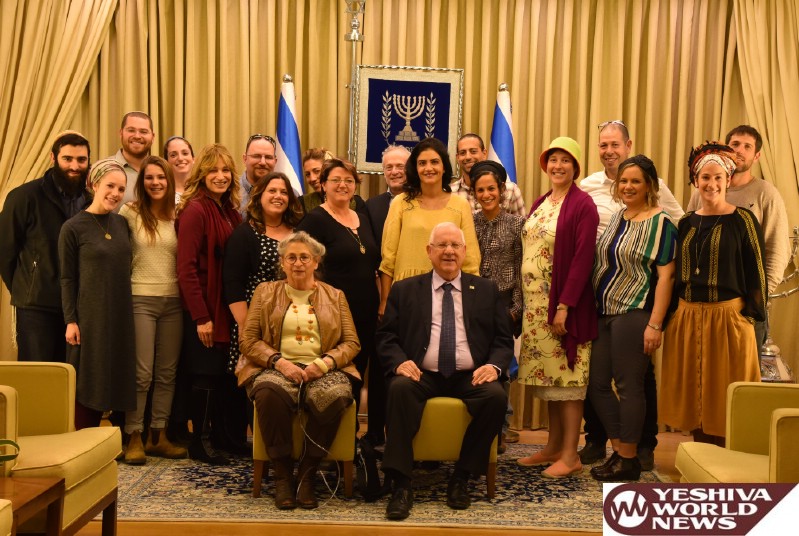 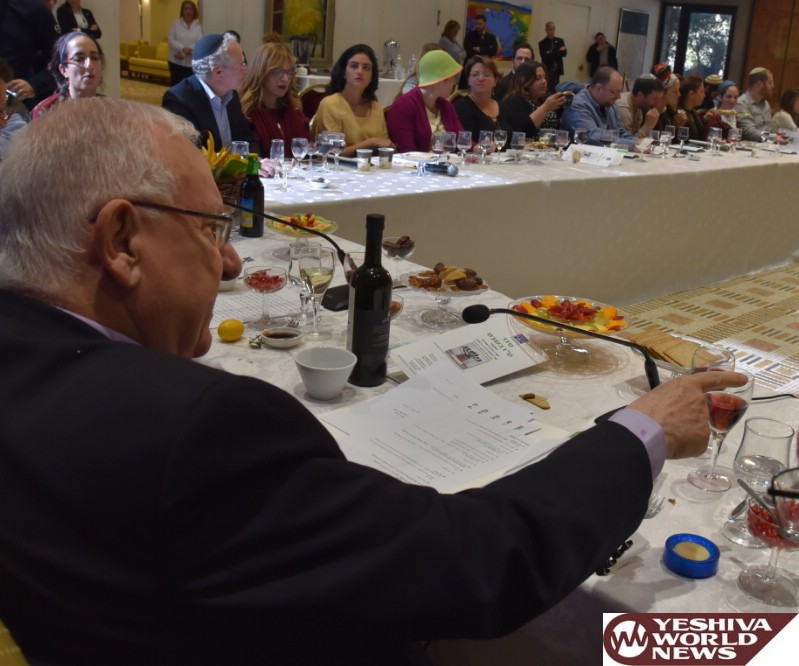