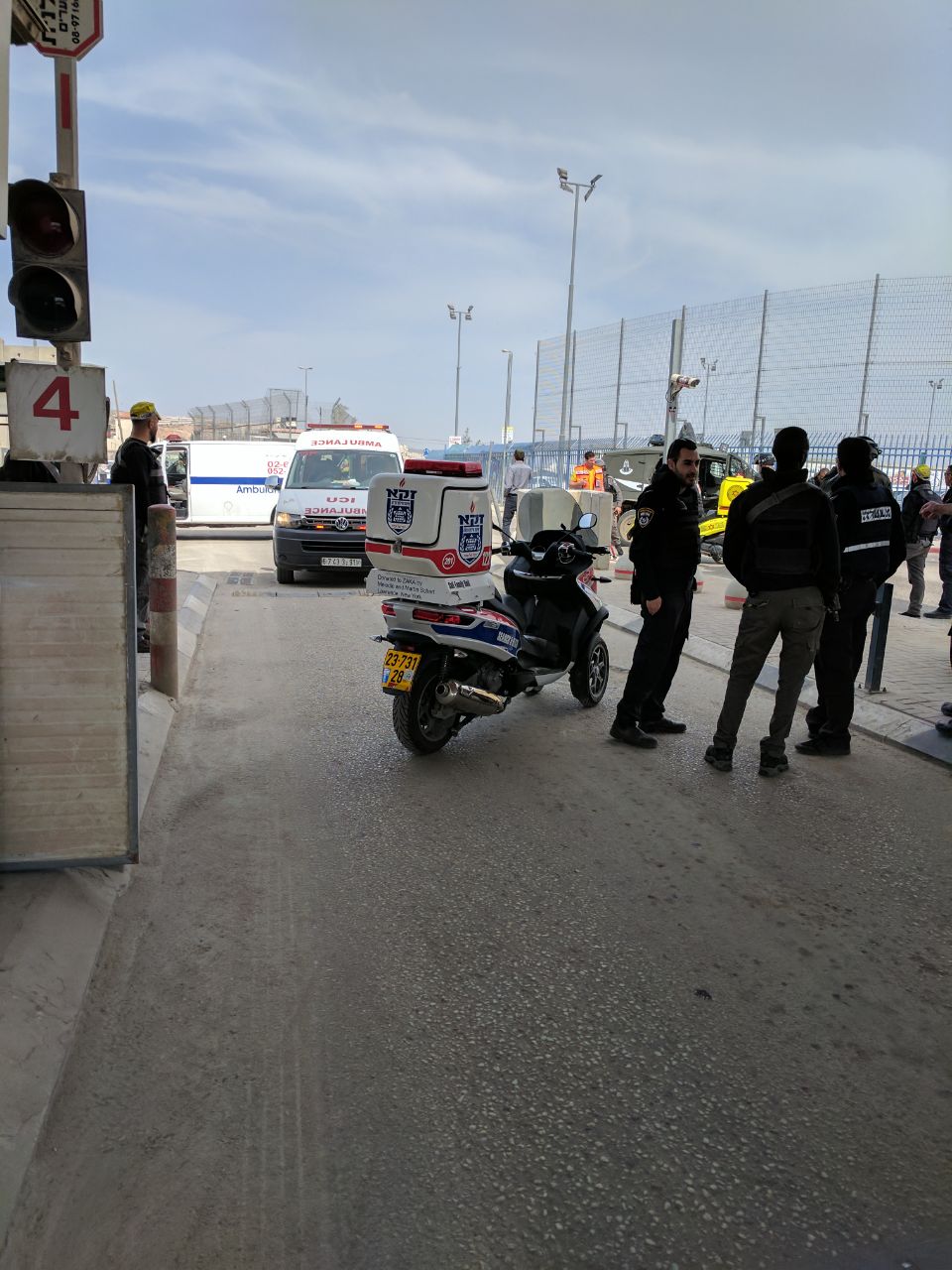 12:52PM IL: PRELINARY: A female terrorist has been shot at the Kalandia Checkpoint on Jerusalem’s northern border in an attempted stabbing attack.

It appears the terrorist was wounded before she could stab anyone.

12:59 PM IL: The woman approached in a lane intended for vehicular inspections, holding something in her hand. When she was instructed to halt, she continued approaching. Soldiers implemented protocol and after firing a warning shot the shot her in a leg. 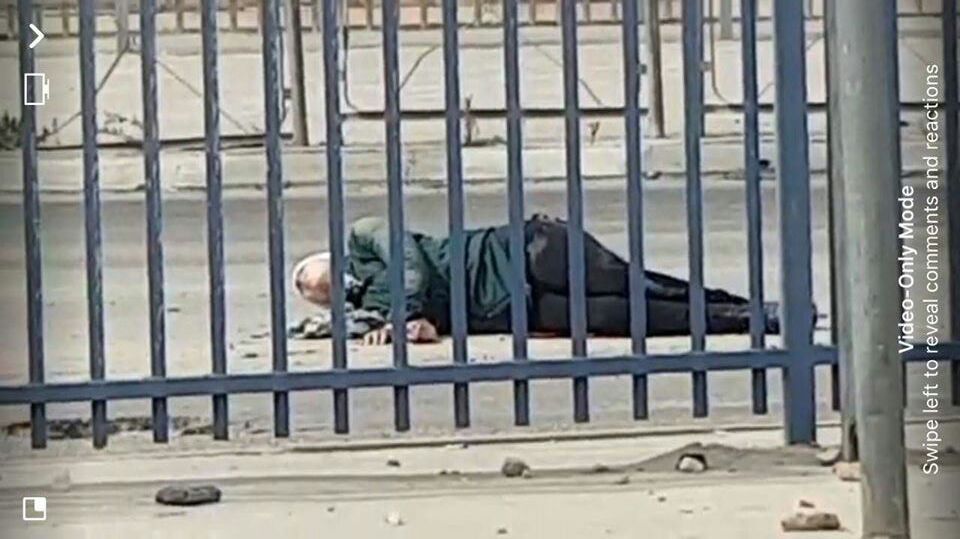 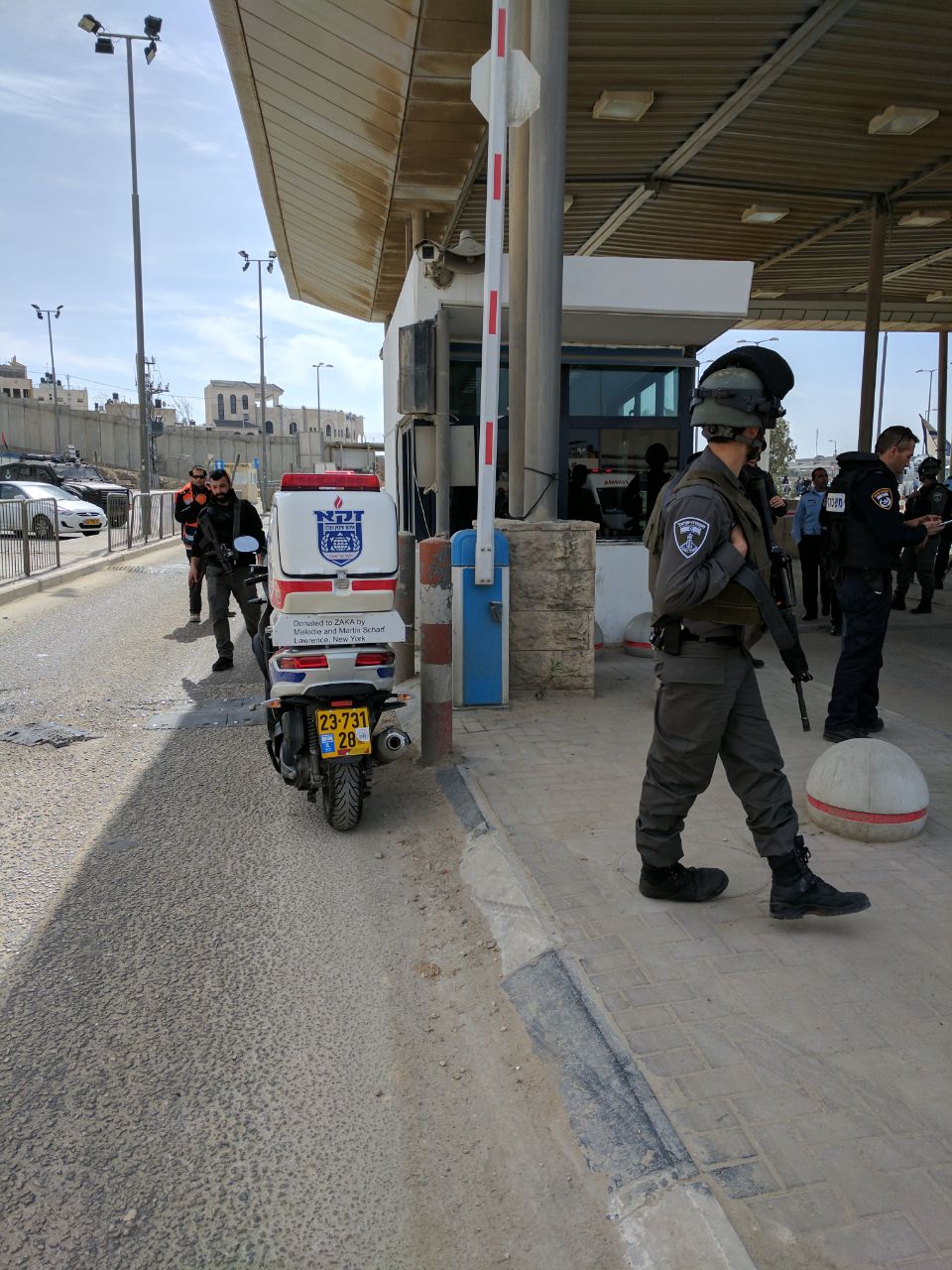 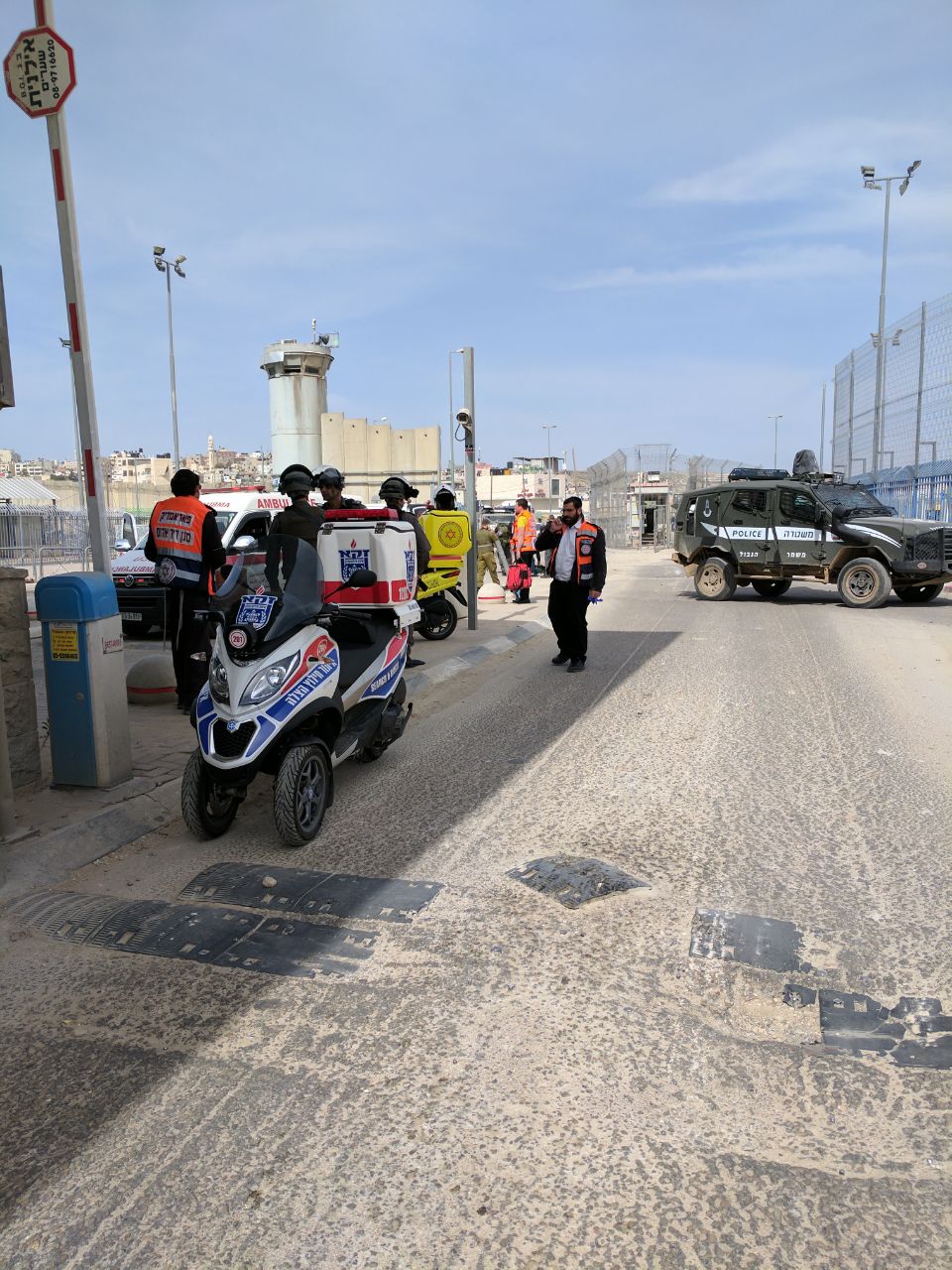