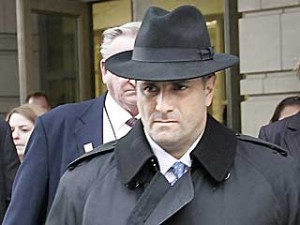 Disgraced lobbyist Jack Abramoff has been released from federal prison six months before he was scheduled to be set free.

According to CNN, Abramoff was transported from the Federal Correctional Institution in Cumberland, Maryland on Tuesday to serve his remaining time at a Baltimore halfway house.

The once high-powered Republican lobbyist pleaded guilty to federal corruption charges in 2006. Several of his associates were also sent to prison and the scandal ended the career of former Congressman Bob Ney.