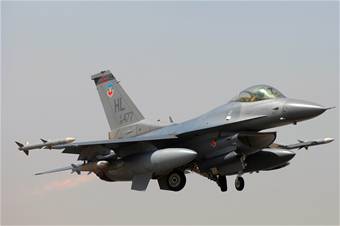 By the time the planes reached the skies over Seattle, the violating aircraft had departed the area and was never intercepted, North American Aerospace Defense Command (NORAD) officials said.

The sonic booms created by the fighter jet engines could be heard throughout the region.

Officials said the small plane, which was likely operated by a general aviation pilot who didn’t realize the airspace security boundaries, posed no immediate threat to the president.

The plane landed at a local airport about 8 miles from the president’s location.  Secret Service agents will interview the pilot out of an abundance of caution, sources said.