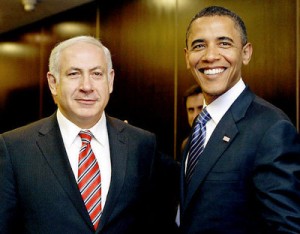 White House spokesman Robert Gibbs briefed reporters at the White House in Washington on Tuesday regarding the situation in the Middle East saying that no matter what any government in the area encounters, the United States’ friendship, partnership and alliance with Israel will not change.

Gibbs called Egypt to act quickly and establish free elections, though he clarified that it is not the US’s place to pass judgment whether or not the regime change will happen quickly, but rather the citizens’ responsibility.