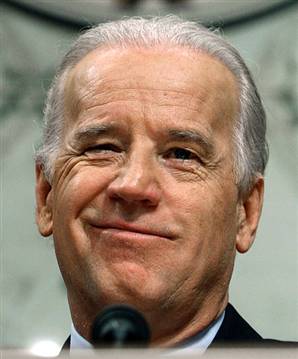 The U.S. Secret Service is charged with protecting Joe Biden and his family, but the agency is also charged $2,200 a month to rent a cottage next to the vice president’s Delaware home.

Records show Biden has collected more than $13,000 since April on the cottage in Greenville, a wealthy Wilmington suburb, and is eligible for up to $66,000 before the contract expires in 2013.

Asked if the Secret Service typically pays rent to those it protects, agency spokesman Edwin Donovan told The Washington Times, “It’s a rental property so we pay rent there.”

Citizens Against Government Waste’s Leslie Paige says the agency should do all it can to protect Biden, but one would think the vice president who shepherded the deficit committee would think twice before charging the agency.