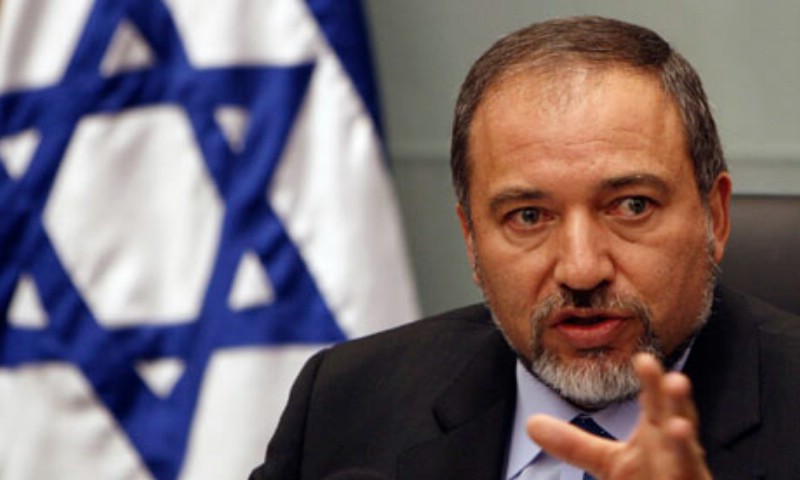 For Avigdor Liebermann, one of the deal-breakers in negotiations with Likud was the issue of the death penalty for terrorists. The final agreement which is approved by Lieberman is somewhat of a compromise, yet it permits to show constituents he held strong to actualize this.

At present, a military court is permitted to sentence a terrorist to death but this requires a unanimous consensus among all the judges. According to the amended version, the court only needs a majority consensus, not a unanimous ruling.