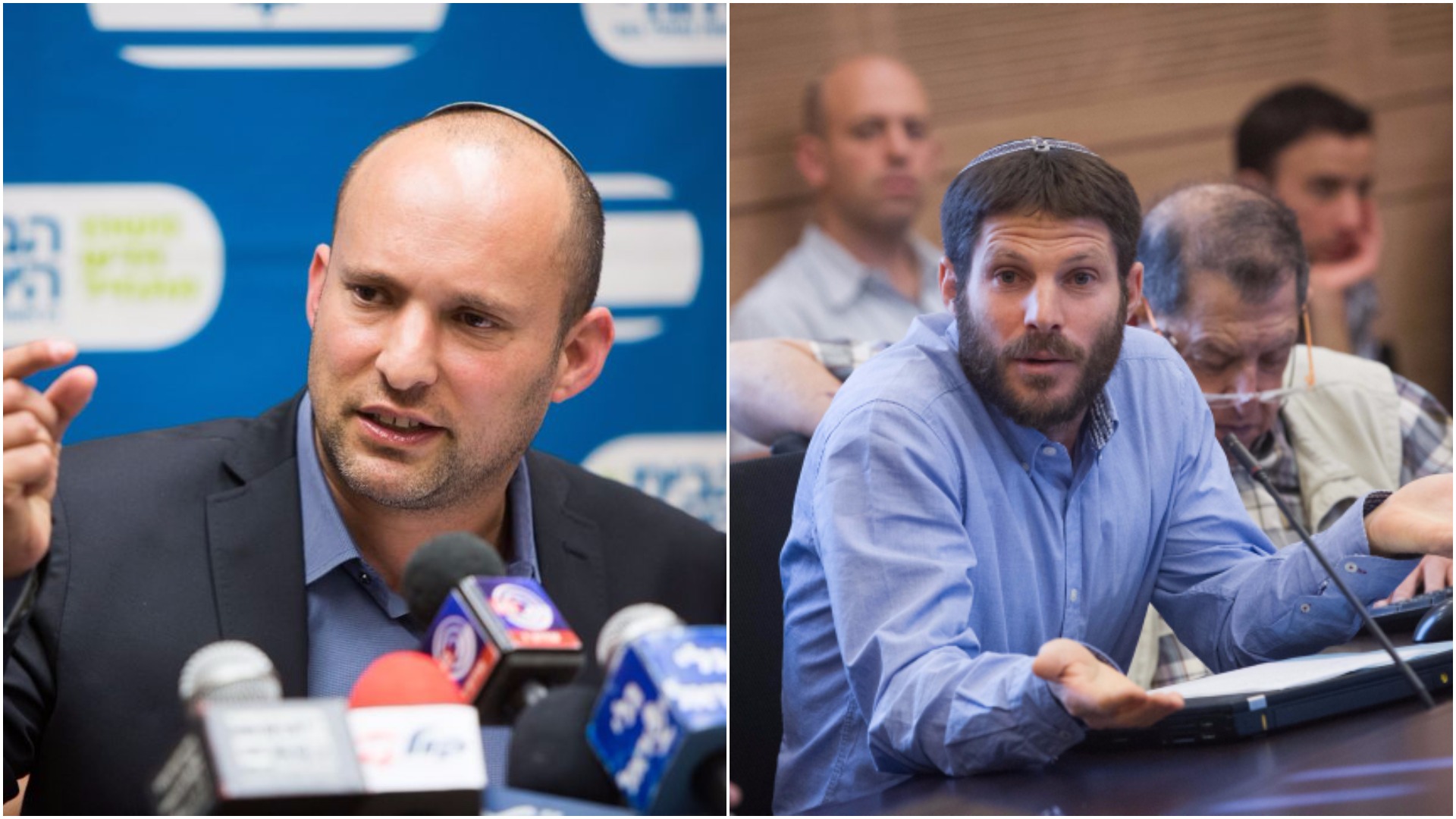 With the current IDF Chief placing a high priority on integrating women into combat units, the military is becoming a more complex option for religious Jews wishing to serve.

As Defense Minister Avigdor Lieberman threatens to remove Yeshivat Bnei David’s certification as the premier mechina program, MK (Bayit Yehudi) Betzalel Smotrich publishes a column in the told the weekly BaSheva newspaper entitled “Saving the IDF – Don’t Enlist”. His column is coming under harsh criticism by many prominent figures in the dati leumi community including Bayit Yehudi leader Naftali Bennet but Smotrich advises that mechina and yeshiva talmidim should simply hold off entering the military for a number of months.

Smotrich adds that the military requires both “quiet and manpower”, stating the dati leumi community can make a ruckus no less than others. He is certain that if the yeshivos and mechina yeshivot keep their talmidim back to miss one induction date, the IDF decision-makers will have to begin contemplating what is more important to the military, the integration of women or the mechina talmidim.

Bennet, in his response states “No segment of the population has the privilege to teach the IDF how to act”. He opposes the plan, loyal to the IDF above all.

In a tweeted message Bennet added “we are the IDF and we do not threaten ourselves. No group, certainly not the dati leumi, have the right to teach the IDF how to act and certainly not how to refuse or delay induction”.