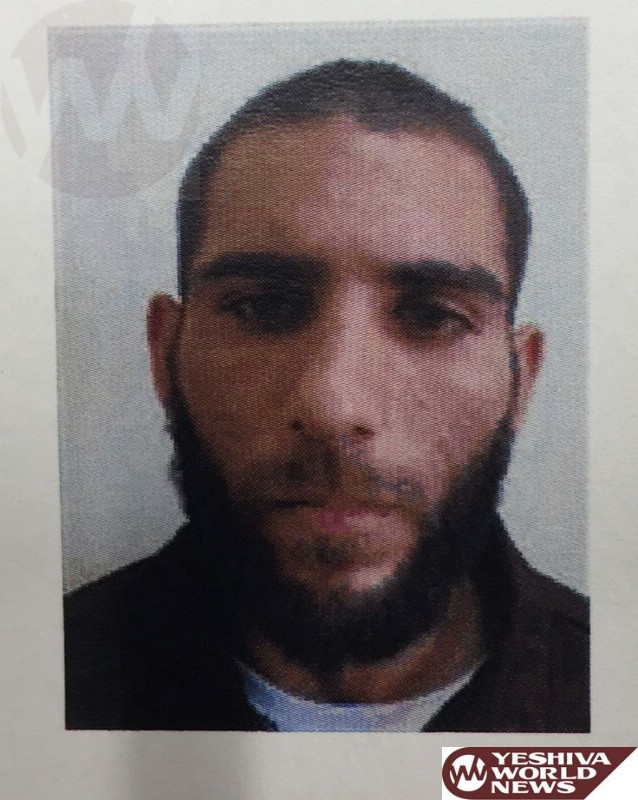 Israeli citizen Fadel Tzaber Knaneh, 25, a resident of Yafia/Nazareth, was arrested, on 2 March 2017, in a joint Shin Bet Israel Police operation in the wake of information according to which he had been in contact with Islamic State (IS) activists.

It should be noted that Knaneh’s brother, Muhammad Knaneh, left for Syria in 2014, joined IS and was killed in combat.

The Shin Bet investigation revealed that Knaneh, an ideological supporter of IS, was in contact with his brother prior to the latter’s death and with Israeli citizen Muhammad Keilani, who is currently serving as an IS fighter in Syria or Iraq.

During 2016, Keilani notified Knaneh regarding his brother’s death in combat.

In March 2017, Keilani requested Knaneh’s assistance in transferring funds from Israel to Iraq for the former’s use, with the assistance of a Jenin moneychanger. As per Keilani’s instructions, and despite his status as an IS terrorist, Knaneh carried out the transaction.

The Shin Bet media messages adds “The Shin Bet views with utmost gravity contacts between Israeli citizens and terrorist elements and believes that they severely threaten the security of the State of Israel and the peace of its citizens. Transferring funds to terrorists abroad abets the perpetration of attacks; therefore, the Shin Bet will continue to use all means at its disposal to counter this threat and deal with those involved to the fullest extent of the law”.

The State Attorney on Monday 29 Adar), in the Northern District Court in Nazareth, filed an indictment against Fadel Knaneh.