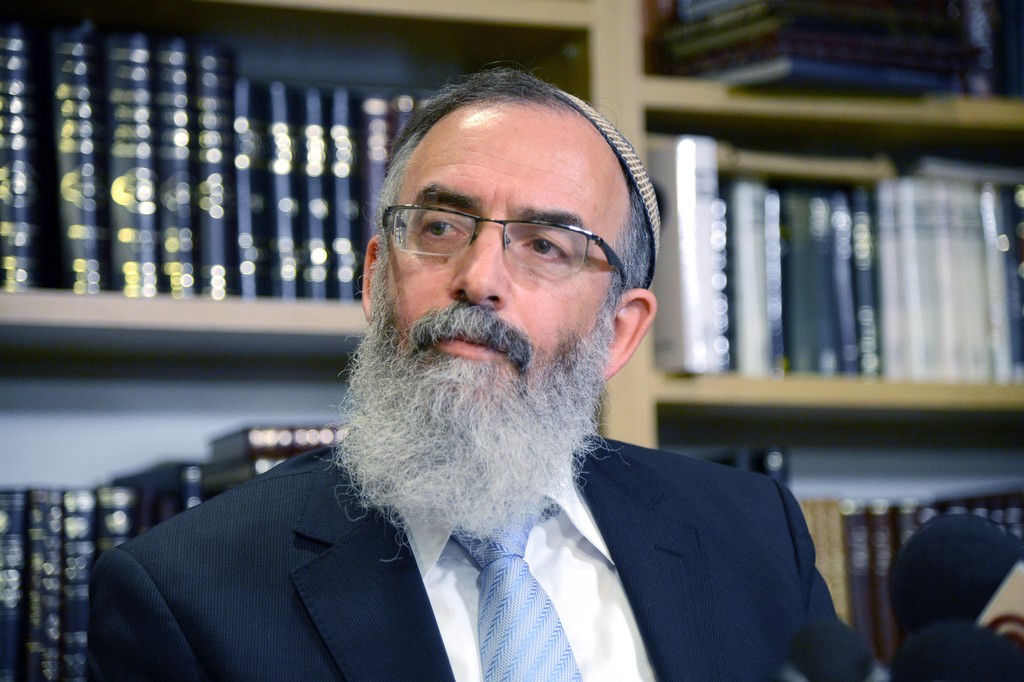 In the organization’s annual report, Tzohar Rabbis explain 2016 was a most successful year for its operations around Israel. The rabbis affiliated with the organization noticeably increased their activities to bring Yiddishkheit far and wide.

Since the establishment of the organization in 1996, the group officials explain has been working to maintain the integrity of marriage in Israel. In 2016 the organization assisted 8,000 brides and bridegrooms as well as giving kallah classes to 3,200 non-religious women in addition to holding 400 meetings of kallah classes for religious kallahs. An additional 40 rabbonim and 40 kallah teachers were certified during the year as well.

Their “Roots” program managed to close the cases on 2,200 persons whose Jewishness was in question.

Regarding Yomim Tovim, their program increased as well with Purim events taking place in 2,500 area including a total of 58,000 people. This included reading Megillah and distributing baskets of goodies to participants.

Yom Kippur hosted 58,000 participants around the country including over 300 minyanim.

Organization leaders express the hope that the current year will be accompanied by continued growth as they continue reaching out to assist the klall.