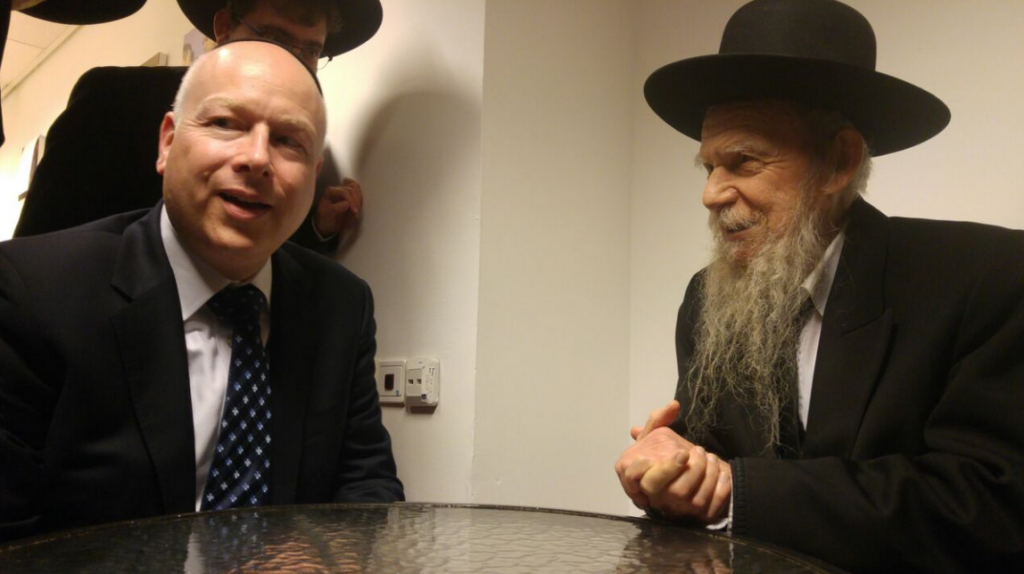 Pindrus explained to Rav Edelstein that Greenblatt was on his way to the airport after a meeting with state officials in Jordan.

After meeting for a few minutes with the rosh yeshiva, Pindrus asked him if he wished to go upstairs and see the actual Asifa, to which he responded affirmatively. Mr. Greenblatt was quite moved by seeing the thousands of talmidim singing as they completed a mesechta.