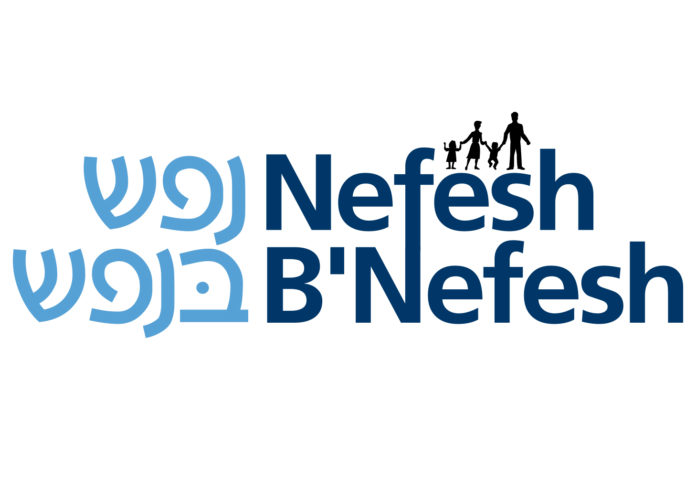 Nefesh B’Nefesh will honor the nine recipients of the 2017 Sylvan Adams Nefesh B’Nefesh Bonei Zion Prize on Monday, 2 Tammuz at the Knesset in Jerusalem in the presence of Minister of Regional Cooperation Tzachi Hanegbi and Minister of Aliyah Sofa Landver.

The award recognizes Olim from English-speaking countries who have made a major impact on the State of Israel. At the Knesset, Minister Hanegbi will address the audience regarding the immense contributions of English-speaking Olim and the positive impact they make every day to Israeli society.

The Bonei Zion Prize recognizes outstanding Anglo Olim who have helped Israel in a meaningful way by encapsulating the spirit of modern-day Zionism and contributing in significant ways towards the State of Israel. Recipients were chosen by a prestigious panel of committee members in the following categories: Science & Medicine; Community & Non-Profit; Education; Israel Advocacy; Arts, Culture & Sports; and Young Leadership.

A truly inspirational group of honorees include:

In addition, Professor Alice Shalvi will receive a Lifetime Achievement Award for her outstanding contributions in shaping the status of women in Israel through education and advocacy. Professor Eliezer Jaffe z”l, who recently passed away, will also be receiving a Lifetime Achievement Award for his accomplishments in nonprofit and philanthropic giving, raising awareness and support for Israeli citizens in need.