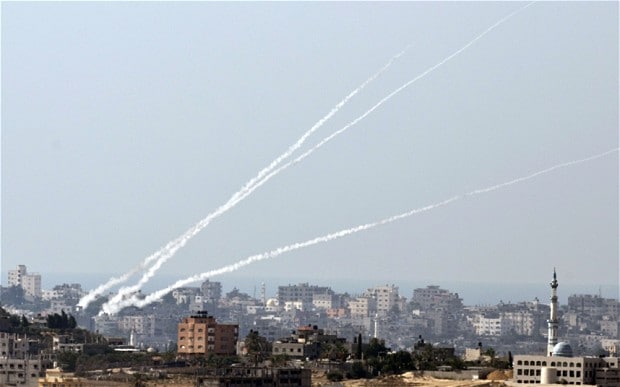 The Red Alert sirens were heard in Gaza border communities at around midnight Tuesday, 14 Shevat (Monday night to Tuesday morning). There was much discussion in the coming hours of rockets landing in Gaza or that the sirens were a false alarm.

IDF officials have confirmed a rocket launch was detected and a single rocket was fired from Gaza, landing in an open area in southern Israel, B’chasdei Hashem, without resulting in the loss of life or injuries.

Sirens were also heard in the S’dot Negev and Shar HaNegev Regional Councils.